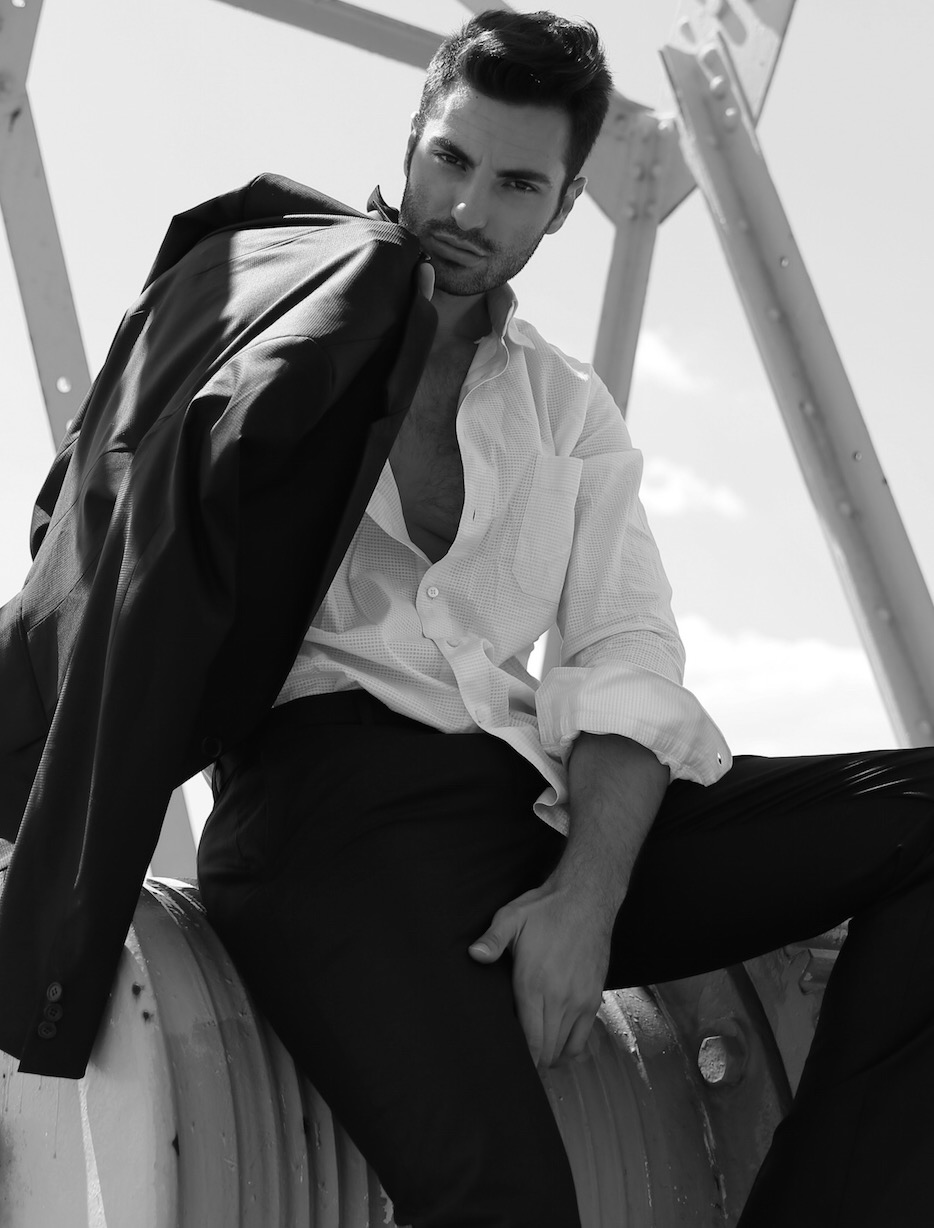 Emil Osmanovic, more known as Emil Montenegro is a wise ambitious entrepreneur who is making it in fashion industry. In the fashion and modeling industry, anyone can take part in his way and can be a celebrity in the industry. But everyone is not so lucky to be a fashion model. There are so many models in the commercial fashion modeling industry, representing their designer’s outfits. People of all ages work in this industry. To catch the attention of people, it distinctly introduces style and fashion, in all the seasons. 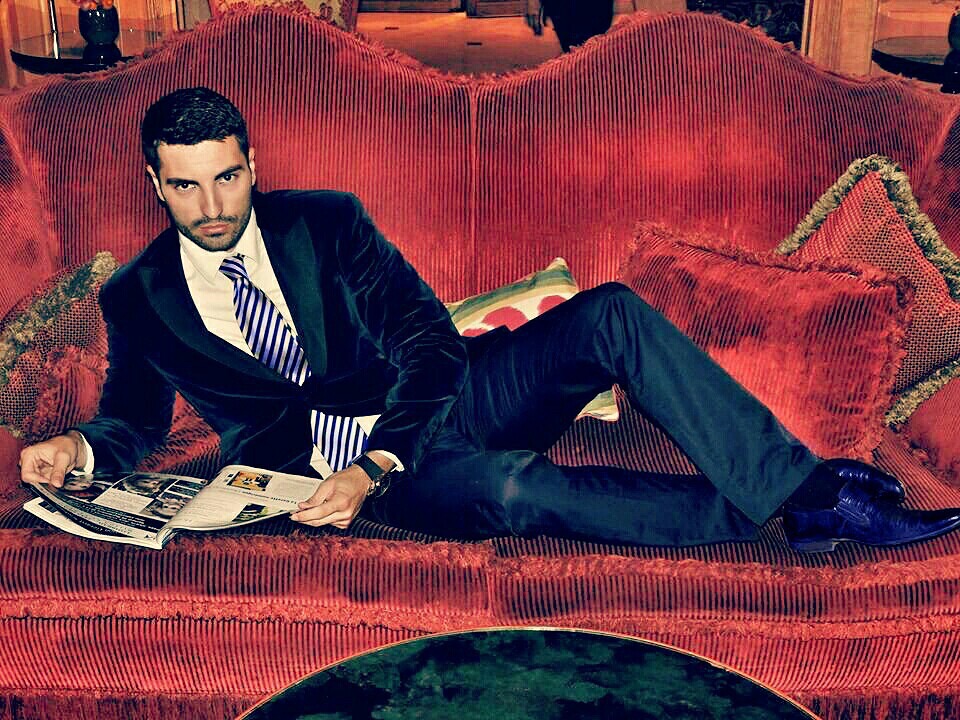 Emil Montenegro, the International star, is famous for his talent that he is showing in multiple industries like fashion, modeling, and acting. He won the “Face of Montenegro” contest. After winning the contest, he realized that he had the potential to be a fashion model, and right from here, his modeling journey began. Many popular photographers of the Industry contacted him due to his talent, photogenic looks, and appearance, to have a photoshoot. He has done photoshoots in Montenegro, Paris, and Milan.

These photoshoots made Emil Montenegro famous, he won the hearts of people of all ages, including children, boys, girls, and others. Due to this, he got so many opportunities to do modeling jobs and work with the famous names of the modeling and photographic industry. He did many projects like Italian Vogue, Roberto Cavalli, Pitti Uomo in Firenze, Vivienne Westwood, and Louis Vuitton in Dubai, in several international TV shows, music videos, many covers of magazines, and commercials in France, Balkans, and Korea.

He is not a fashion model only, he is blessed with a charming voice too. He also works for dabbling in acting, and music. Undoubtedly, he is a very talented man and has arsenal skills. He was born in Montenegro on April 2, 1989, but he likes to live in New York. He thinks that New York is the fashion capital of the world, and he can get more opportunities to work here. To be an actor, he is planning to go to Los Angeles.

Being an Inspiration on Social Media

Emil Montenegro is a talented guy, but he did not rely on the skills and talent he has. He keeps trying to learn new modeling skills and to show his talent uniquely. These talents of Emil made him very popular among people of all ages. The star is also on the social media platform, particularly on Instagram at https://www.instagram.com/emilmontenegro/. He has a very great fan following on Instagram. The high-school students idealized him for his charming personality. He works as an influencer on Instagram to motivate people to work for their goals because anything can be achieved by hard work and effort. He thinks that if a person is dedicated to his dreams and work hard to achieve them, then nothing can restrict his dreams to come true. Emil Montenegro, a talented man filled with positivity, is very famous for his influencing personality and positivity.