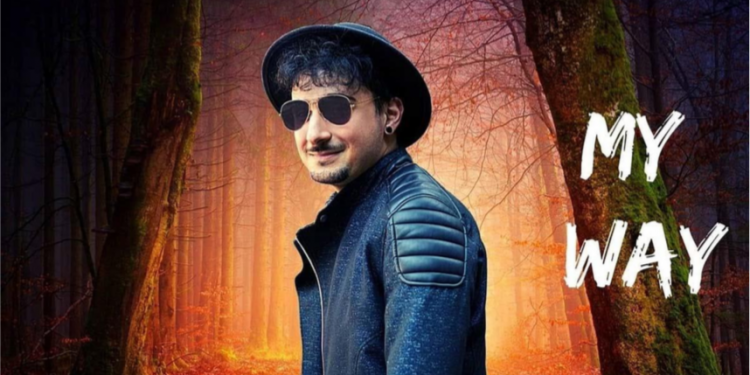 Lively, energetic, vital. My way explodes in the extraordinary performance of PIERDAVID PALUMBO. A charge of electro swing on the evergreen notes of one of the best known and most loved international songs.

The voice of the world’s first electro crooner comes out of the speakers in a completely new interpretation.

Multi-faceted and original artist, PIERDAVID PALUMBO offers a new generation mix that embraces the old school sounds with the most modern beats, making the sound balanced and danceable. The evolution of a genre that originates from the swing and the style of the fifties crooners, to reach us with the whole the modernity and freshness of an electro swing production.

My way by PIERDAVID PALUMBO it’s a winning and innovative intuition resulting from the wise collaboration with Francesco Digilio, founder of Sifare Publishing.

«Francesco tells me that he is working on the electro swing project, adding that My way would be the song perfect for me.» Pierdavid Palumbo declares «At first I couldn’t imagine her happy and danceable. I have my way always called “dad’s song”, because I always listened to it in his shows, a song for adults. So it came that day, the arrangement was ready. I listened to My way and was surprised. I never imagined one such a radical transformation!»

Gian Belmondo’s son of art, Pierdavide Giuseppe Palumbo was born in Trani in Puglia on 15 November 1991. At the age of six he made his debut with his father in first cd entitled Lucky event. The duet was a huge success, opening the golden doors of Las Vegas. Pierdavid soon proves to be a versatile performer, able to express himself at best with the languages of music, dance, theater.

In 2014, he produced an unreleased track entitled My life with you published on the album The thinkerist. Later he participates in a music competition organized by the Pierre Mendès ‐ France University of Saint Martin d’Hères, creating an ex-novo text and arrangement of the famous Les petits papier by Régine. His highly original reinterpretation wins the prize for the best artistic creation.

Produced by the record label Sifare Publishing in Rome, in 2017 he released Street life, a song by Randy Crawford. The piece, arranged by Francesco Digilio and accompanied by saxophonist Eric Daniel, is a new smooth jazz version that gets the feedback of an international audience.

In 2018, Pierdavid flies to Cuba with his father. The two produce a new duet entitled That’s life, father and son. In 2019, it’s the turn of the Historia de un amor, in an unprecedented Latin pop version sung in a duet by father and son. For the first time ever the song comes simultaneously performed in two different languages: one part in Spanish entrusted to the voice of Gian Belmondo and the other part in English interpreted by Pierdavid who, for on the special occasion, he creates a new sequence of his vocal parts, giving the song an alternative sound. Other productions are a Budapest with (They long to be) Close to you by Burt Bacharach, in a much appreciated soft jazz version, and with the Christmas song entitled Have yourself a merry little Christmas.

At the beginning of 2020 Pierdavid depopulated with his Havana, followed by a new musical inspiration: My way in electro swing key.

Today Pierdavid Palumbo confirms himself as the first electro crooner in the world. A multifaceted and original artist, capable of performing a genre that, evolving from the swing and crooner style of the fifties, it flows into a new sound that embraces old school sounds with beats more modern, making it balanced and danceable. Energetic, lively, in full electro swing mood. The secret of Pierdavid Palumbo’s success. 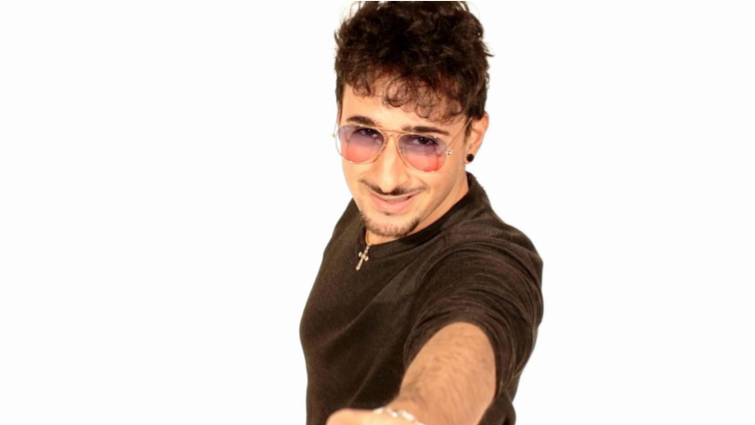 Exchange-Traded Funds – What You Need to Know