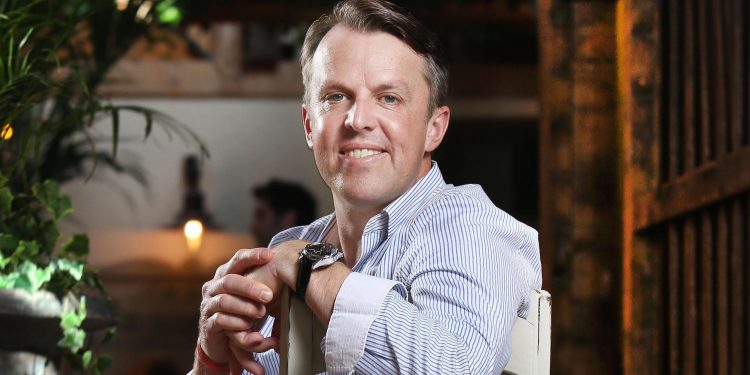 After a historic triumph against Australia, Virat Kohli’s team India will now host team England. The current Indian side looks unbeatable on papers, and England will have to perform extraordinarily against them.

The upcoming series between India and England will start with four test matches followed by five T20 internationals and three ODIs.

England’s former spinner said that during Australia tour, despite the absence of Virat Kohli, team India exceptionally dominated Australia. Thus, they need to focus on India’s tour rather than obsessing over The Ashes. He added that we worry about Ashes, but Australia isn’t the best team in the world currently. But, India’s tour is more important because beating India in India is quite impossible.

Graeme Swann also added that if the England team wants to become the best in the world, they should focus on India’s tour. The English players need to learn from their mistakes and learn from Kevin Pietersen’s performance in the 2012’s tour. Moreover, he also added that if English spinners didn’t take wickets, then it won’t be possible for them to beat India.

Graeme Swann took more than 250 wickets in his career of 60 test matches between the year 2008 and 2013. During his interview, he also flashed a throwback on Kevin Pietersen’s performance during India’s tour in 2012. He added that Pietersen changed the way of playing spin for England. The English batsman was aggressive throughout the whole series and batted unbelievably.

As a result, England easily won a series by defeating India in India during 2012’s tour. However, any English batsman hasn’t performed that well since that tour at Indian pitches. Thus, they need to consider Kevin’s performance as a blueprint and learn from it. The hopes and expectations from English captain Joe Root are quite high as well.

The first test against team India will start on 5 February 2021 and will occur at MA Chidambaram Stadium, Chennai.

UK's COVID-19 variant is more deadlier than the original one?