Entrepreneur Gabrielle is helping you make the world that little bit ‘Greenr’: the new personal carbon-tracking and offsets app. 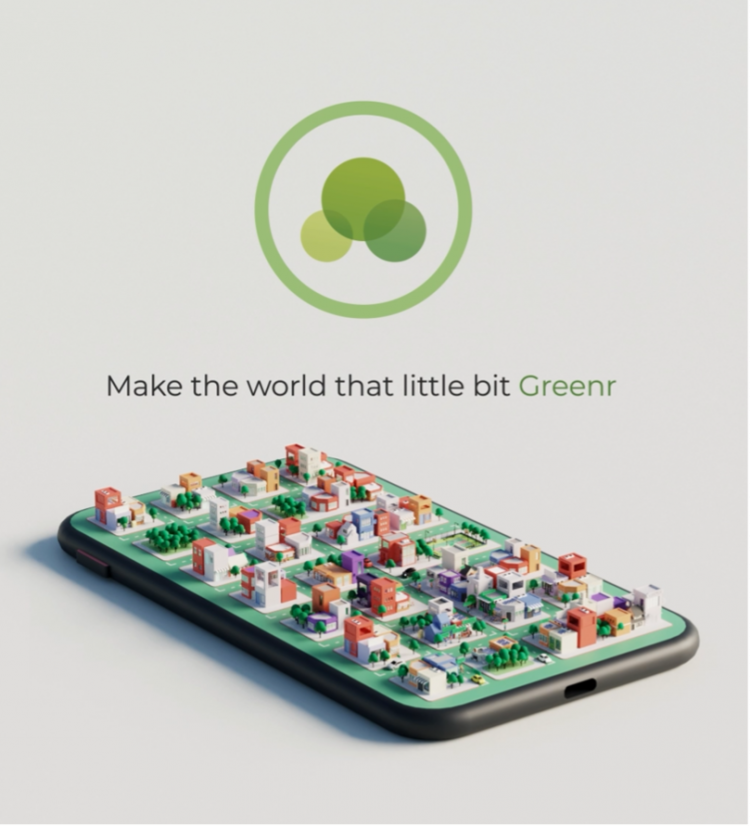 Recent advances in data and technology are equipping us with the tools to fix the deepening crisis afflicting the natural world.  Climate leaders like Gabrielle Bourret-Sicotte may hold the key to our survival. Gabrielle and her team at Greenr are building an easy carbon footprint tracking app that combines fun with saving the planet.

“By polluting the oceans, not mitigating CO2 emissions and destroying our biodiversity, we are killing our planet. Let us face it, there is no planet B.” (1)

If the World is to meet the Paris Agreement’s goal of limiting global warming below 2 degrees Celsius,urgent action is required across society.

We are at a critical point now, where we stand a chance to mitigate further impact to the planet by changing our behaviours and habits.

This is why Gabrielle Bourret-Sicotte co-founded Greenr­­— their app enablesyou to accuratelyTrack your carbon footprint, Compete against friends to be the ‘Greenr-est’,and Offset emissions you can’t avoid.

Planting the seed for a Greenr future 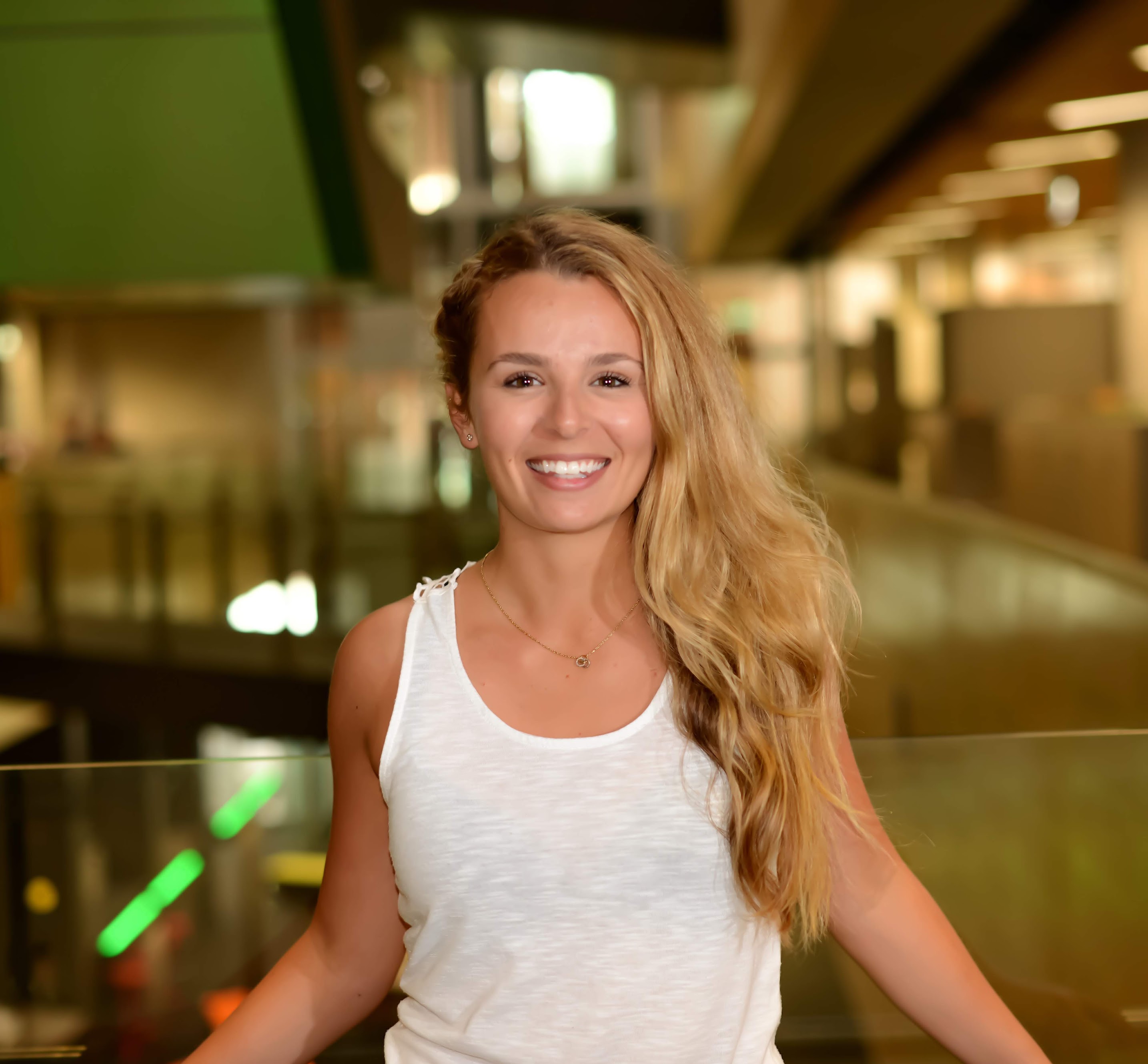 Gabrielle got her Bachelor’s degree from UCL in Mechanical Engineering, andwas then awarded her doctoratefor improving solar panel efficiency from the University of Oxford. Awards and recognitions flooded in during her academic career, ranging from Top 5 best female undergraduates of the year tomaking the final of Best Young Lecturer in the UK (2018). Her research even broke a world record in solar cells, resulting in a patent Silicon Photovoltaic Technology!

With thistop academic training and a team of industry leaders at Greenr, Gabrielle is now bridging the gap between scientists fighting climate change in the lab, and everyone else trying to do their bit individually, at work and at home.

Gabrielle was known as a climate expertback at the University of Oxford amongst her friends, who would ask her what they could do to help with the environment. She realised that while many people are willing to help and are concerned about the state of the planet, surprisingly few knew that there were simple daily habits that would make a big difference. Few even know their own footprint! Today we have apps to measure our fitness, calories intake, spending and screen time – but none to measure our daily climate footprint. Greenr addresses this by providing easy and actionable ways to meaningfully reduce your carbon footprint, based on your current lifestyle.

Greenr provides users with an accurate carbon footprint, clear information and recommendations,empowering people to make educated choices on how to change their lifestyles.

The Greenr app is a fun and informative way of tracking your daily activity, with instant feedback on the impact of decisions and activity. In addition, you can compete with friendsto see who reduced their footprint the most, and offset any remaining emissions with accredited carbon offset certificates. The offsetting programmes help a range of sectors, including Renewable Energy, Education, Wildlife, and Ecosystems.

The in-app rewards known as Greenr points will give access to discounts, exclusive sales, limited-edition products from sustainable retailers and support ethical causes. Gabrielle and Greenr are on a mission to show how even small changes in lifestyles can have a huge impact on the climate,all the while earning rewards, being social and having fun. It’s not about making you feel guilty, it’s about giving you the tools and platform to make the world that little bit Greenr.

Greenr are inviting earlybird testers to sign up for the beta version of the Greenrapp which launches in April,with the full app features of gamification and social media interactioncoming in the summer of 2021. A Crowdsourcing funding round will be going livebefore September 2021 to support product enhancements and scaling, whilst the first retail partners are being signed up over the coming months.

Greenr is the game-changing way of accurately tracking and offsetting your carbon footprint. Definitely, one to watch for 2021!

Dr. Alexis Parcells Is Changing the Stigma Around Plastic Surgery