Entrepreneur Mohamed Bdj is the Testament of “Do Good – Get Good” 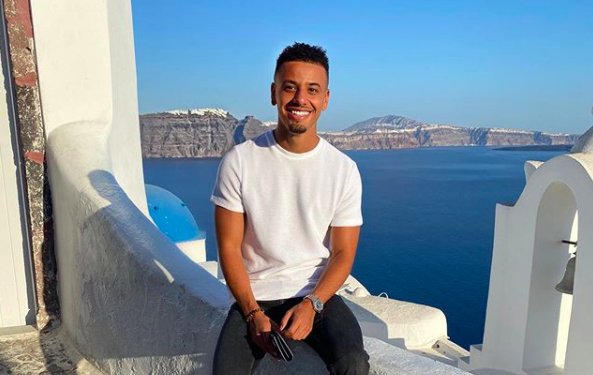 Mohamed Bdj is a 21-year-old entrepreneur who has turned his life around. He wasn’t born in a wealthy family, and he didn’t have the privilege. But he started working at a young age. At 19, when kids his age have nothing to worry about, he began giving motivational speeches around the world. He got into marketing, personality development, and community creation. The best motivators trained Mohamed in business.

Now he has traveled to around 20 countries and has inspired thousands of people around the world. He believes that if anyone wants to succeed, then they should work for it and not wait around for things to happen.

Mohamed Bdj knows the struggle of not being born into a wealthy family. That’s why he tries supporting underprivileged people. He believes in doing good and gets a good mantra. Moreover, he built a group of entrepreneurs and invited thousands of people to join his movement with a slogan, “Born to shine and to shine people.”

He is inspiring youngsters to chase their dreams. Age is just a number when it comes to success. Mohamed is guiding young people in various fields like financial markets, understanding cryptocurrencies, and business. His knowledge of the multiple fields has grown, and he keeps educating himself in numerous areas so he can help people out better.

When it comes to success, Mohamed says that success did not come easy to him. He worked hard for it. But now he has achieved financial independence and is proud of it. In his journey, he has met famous faces like Bob Proctor, Eric Thomas, and Tony Robbins. He is dedicated to creating great leaders across the world with his knowledge and charismatic personality.

World history is in the making, but what are you doing for yourself?