Everything a Brit Needs To Know About American Sports 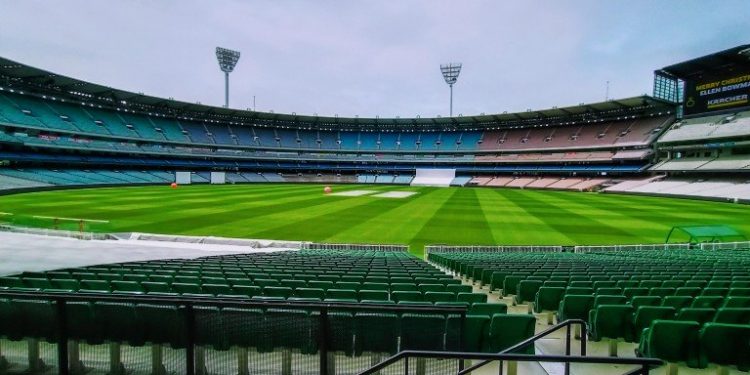 Whether you are moving to the US or trying to see what their sports are like, American sports can be pretty exciting and they aren’t tough to understand. While there are quite significant differences between the standard British and American sports, you can get your head around it with a guide like this.

So let’s get on with a few things that you should know about the American sports leagues.

You should begin by picking a sports league that you like in the US. To make this easy, let’s compare some things about sports in the UK and the US.

Baseball is much like cricket. You sit in the stands, games can be long, and players hit the balls with a bat, and then they run. The weird thing is that the boundaries are just counted as home runs, which is four points, and you get a point for just hitting the ball.

If you enjoy the rugged nature of rugby, then you might enjoy American football. But these big guys wear a lot of padding.

Americans do have football, but it’s called soccer, and it is much unappreciated.

Think croquet on ice, with big men that knock the teeth of each other. It’s fun, and the game includes fights.

Basketball is usually tall and sometimes short guys running up and down a court trying to get a ball in the other team’s hoops with style. It’s a fun game, and it is not slow at all.

In America, you don’t really have to support the team of the city where you live. You can pick any team that you want, and no one will care if you have lived there, gone to school there, or even visited the place. The athletes even choose teams by who is paying the most money.

When you are watching your team on the betting lines, and it’s losing every game, don’t be too sad. There really isn’t a relegation in American sports, which means you can’t really move down. Also, you get to pick higher on the new draft of the players next time around.

There Are No Such Thing as a Draws

You remember draws? They don’t exist in the States. There are, however, ties between teams sometimes. However, these are so rare that the National Football League, which is the game that’s like rugby, has only had a total of seven ties ever since 1989.

In games like hockey and basketball, the matches simply can’t end on a tie score. The only way a baseball game could end in a tie is if it’s dark and raining.

Winning the League Doesn’t Mean You Should Get Too Excited

So your team won the division, that’s such great news, right? Well, not really. Just because your team won a division doesn’t mean that they get the cup. It only means that the team will be seeded, and it will head down to the final round, where there are a bunch of other teams.

No one really cares about who gets seeded to the final games. The history books only mention the team that won the final cup.

Last Lesson: Sports Is a Business in the US

You should know that sports are like a business in the States. So when you start to like a sports team and buy all their paraphernalia, you could one day wake up to see that the team or your favorite players are gone.

Where did they go? As mentioned earlier, sports are like businesses and teams, as well as players, get traded off all the time in America. The professional clubs here are franchises, and they are like private businesses that are run for profit. Maybe the team moved because the owner saw a bigger gap in a different state, or it was because another person paid a large sum to the current owner. That’s also why you will see more than one team for each state.

The Blockchain Emperor, another book by Mohammad Halakoei