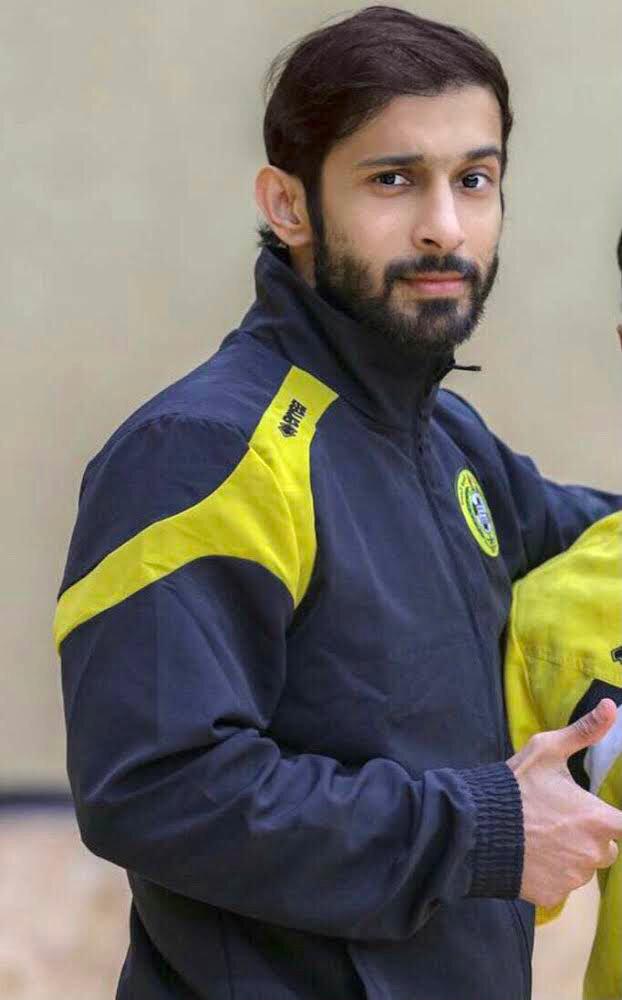 UAE-based footballer Fahad Mousa Ali is an inspiration for a lot of people, not just in his country but elsewhere as well. He is a well-read individual with a degree in Business Management and a degree in Professional Law as well, that he recently added to his repertoire. But all this education was just a way to increase knowledge for Fahad and not a way to get a job.

Professionally, he always wanted to do something for his country and that’s how he entered in football. But he didn’t stop there as he also joined the Abu Dhabi Police Department. And Fahad insists that being an athlete makes him a better cop. “As a police officer, one needs to be agile, and that’s where my athleticism comes in handy. Being a sportsman helps me in my annual fitness tests as a cop and also during the rigorous military training on field. Athleticism has helped me in my day job as it has made me prompt in catching criminals,” he gushes.

As a footballer, Fahad plays for the Al Bataeh Club (popular football club in UAE) and is part of the national team as well, and has won several tournaments over the years. And to add another accomplishment in that list, Fahad’s football team recently participated in Abu Dhabi Police Championship and emerged victorious under his leadership. And not only that, Fahad was also awarded with the Championship Target trophy, which is given to the highest scorer in the championship.

Football has changed Fahad’s life for the better and he strongly advocates being a sportsman to every kid out there. He feels that it increases energy and tolerance. Apart from that, there are other benefits of being an athlete as well. “It also strengthens bones and muscles and increases heart activity and lung capacity. Playing a sport also increases the flexibility of joints,” he concludes.

Capt Rohanneet Is Flying High In His Career, Says "Use Your Roadbloacks As Stepping Stones To Success"