Fiat Chrysler and Renault reportedly in talks over global tie-up 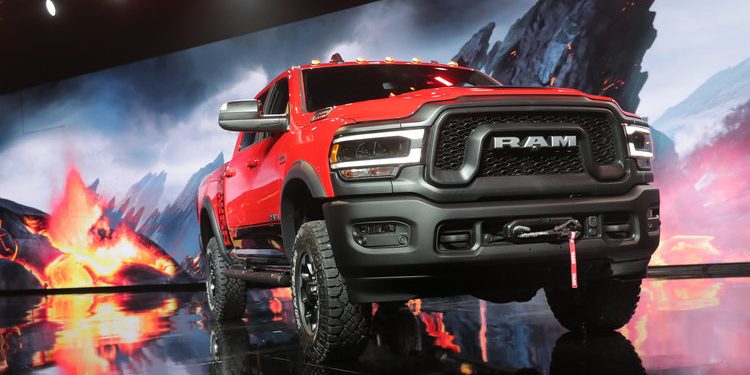 Renault and Fiat Chrysler Automobiles (FCA) are reportedly in talks over a wide-ranging global tie-up which may address a few of the key weaknesses of both these automobile companies, sources familiar about the discussions informed Reuters.

The discussions are mainly concentrated on the possibility for collaboration between the FCA Group and Renault, and are also said to be in the advanced stage. However, as per a few reports, there is a possibility that the discussions might collapse still, especially due to the ongoing tensions prevailing between existing business partners, Nissan and Renault.

Challenges caused by stringent emissions regulations, electrification as well as heavy investment technologies for autonomous as well as connected vehicles have pressurised the need for consolidation between various car manufacturers.

Both Renault and FCA hold a merged market capitalization currently approaching 33bn Euros and total worldwide sales of 8.7mn vehicles. Apart from this, getting together a bigger scale partnership now could help the both the companies to fill in the flaws on either sides. FCA holds a strong position North America, via its Ram and Jeep brands, whereas Renault doesn’t have presence there. In contrast, FCA falls behind its competitors when it comes to developing electric cars. As such it could benefit from Renault’s experience and expertise in this field.