Finland to reach round of 16 on Euro debut 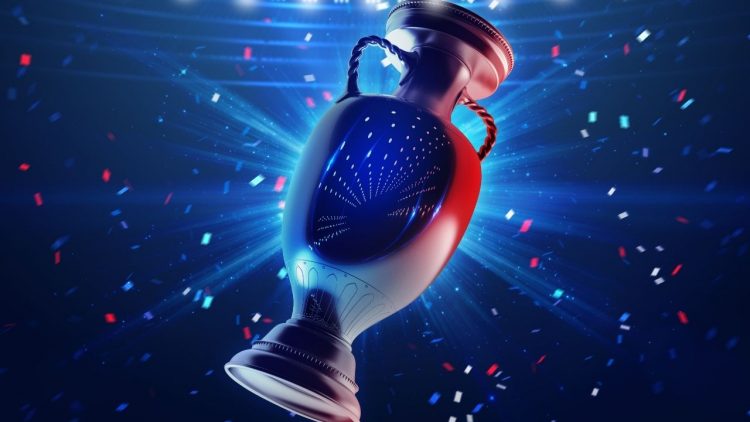 Finland are set to reach the round of 16 at this summer’s European Championships — according to the latest Euro 2020 supercomputer from bookmaker Casumo.

Markku Kanerva’s side finished second in their qualification group to book their place at the tournament and it’s tipped to be a fantastic Euro debut as they progress from Group B to the first knockout round.

Finland will kick off the competition with a comfortable 3-1 win over Denmark in Copenhagen before scrapping a late 1-0 victory over Russia in St. Petersburg to secure their place in the round of 16 before even facing Belgium — which will be their first taste of defeat.

Unfortunately for the debutants, Turkey, who will finish second in Group A, will rain on their parade in the last 16, nabbing a 1-0 victory at the Johan Cruyff Arena in Amsterdam, and subsequently, end their impressive run.

Little is to be expected from Finland, who are as far out as 500/1 in the Euro 2020 winner odds, as they head into the tournament, and perhaps playing free from pressure will be the key to their success at Euro 2020.

The European Championships have produced several overachievers over the years, and it will be great to see a nation like Finland rubbing shoulders with the big guns and enjoying a good tournament this year.

Number crunchers at the bookmaker ran the simulation of the Euros using a unique statistical model. Their series of complex calculations look at variables that include: fixtures, squads, form and more.

Redefining the Purpose of Music – The Dynamic Duley Trucc