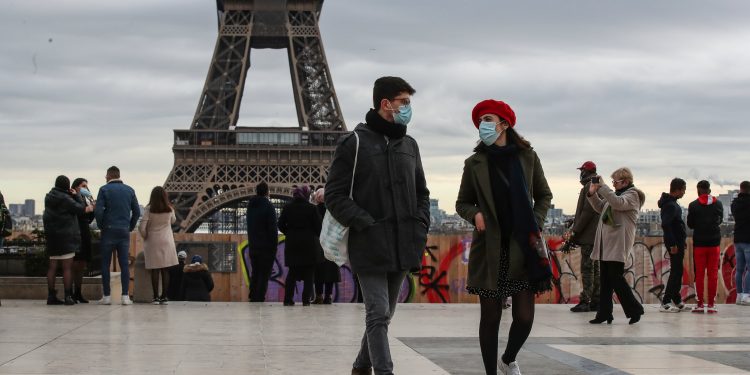 France is sealing its borders for all non-Europian countries, as stated by the Prime minister, Jean Castex.

This new travel restriction by the government is made to prevent the new variants of Covid from entering the country. Also, to enter the country, travellers from the EU will have to show their PCR tests’ negative reports.
Later, Grant Shapps, the UK transport secretary, made clear that this restriction will not apply to the trade as it will continue to run evenly.

The prime minister of France has further stated that all the populous malls or shopping hubs would remain close. Additionally, there will be an increase in police checking, for the people who break France’s 12 hours a day curfew, set by the government. The prime minister has also acknowledged the grave impact that the lockdown has made on the citizens.

Mr Castex added that from here it’s our duty to not fall again for another lockdown. Thus, indeed upcoming days are very crucial for France citizens.

Due to a recent rise in total cases and deaths, experts believed that country would need another lockdown. Moreover, France is currently recording that its COVID patients occupy more than 60% of intensive care beds. In addition, France’s vaccine rollout isn’t a great so far as the pace of the programme is still plodding.

According to France’s health ministry, they have already vaccinated more than 1.45 million people. However, the overall rate of providing vaccine jab is still quite behind compared to other European countries.

West Bromwich (2) vs Fulham (2): Relegating draw but full of goals