From A Feature With Tiffany Evans To A Rocking “Rendezvous” & More: KriSean Woods 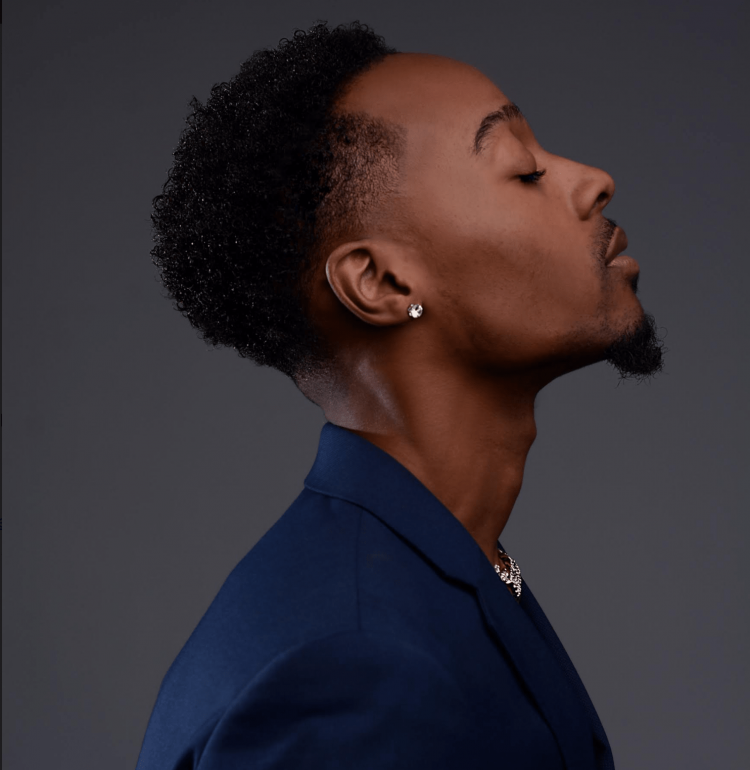 Midway through KriSean Woods’ childhood, he began to discover himself. At the age of seven, this artist was already performing on stage. His mom had played a massive role in bringing him up. She would throw a challenge to Woods on cookouts, family gatherings, birthday parties, and other events. Little did she know that she was raising a musical legend. Woods was passionate about it. He would even take the money and donate it to his friends and family when he could put on a show.

Though he was making music, he had never released his project until late November 2020, when he started his craft. And guess what? It was a bombshell.

KriSean’s style of music is hip-hop and R&B. He dropped his first feature towards the end of 2020. It was featuring a legendary star, Tiffany Evans. The feature was a success since most millennials keep running after it every day. Woods draws his influences not only from R&B but from reggae, pop, and dancehall rhythms. Since the release of his first feature, KriSean does not confine himself to a particular box but is expressing across all genres of music. He believes that this move is not only therapeutic but also an essential tool for growth.

KriSean brought a new breath in the industry when he later released his single called “Energy.” Energy is a smooth, dreamy new mid-tempo R&B bop that Chris Brown, Eric Bellinger & Summer Walker fans are sure to love.

KriSean released his latest single on Feb 12, 2021, titled “Rendezvous.” He is currently working on a third release that he is excited about. His achievements have escalated because of working with different artists and producers.

In all his releases, KriSean is not driven by money or fame. Instead, he is driven by a passion for inspiring others. He believes that if you are doing something that you love, you will never be caused by any other thing rather than the happiness you bring to others.

It is worth noting that the first album that KriSean owned was a Missy Elliot album. It was called “This is not a test”. Woods is currently working on other projects and is on his third release. It will be dropping soon, and so you need to stay tuned.

Every journey has its challenges. In his musical pilgrimage, Woods has found it a formidable task challenging his voice and writing music. At one point, he was so scared to note how he felt about his music. However, he beat his fears and realized that other people out there will appreciate this work and will be able to relate to what he was saying.

Woods, therefore, advises his fans to always go after their dreams no matter the challenges. People might speak a lot, but as long as it’s something you love, go for it. Success does not just happen; you create it.

You can connect to KriSean Woods on;