From America with love 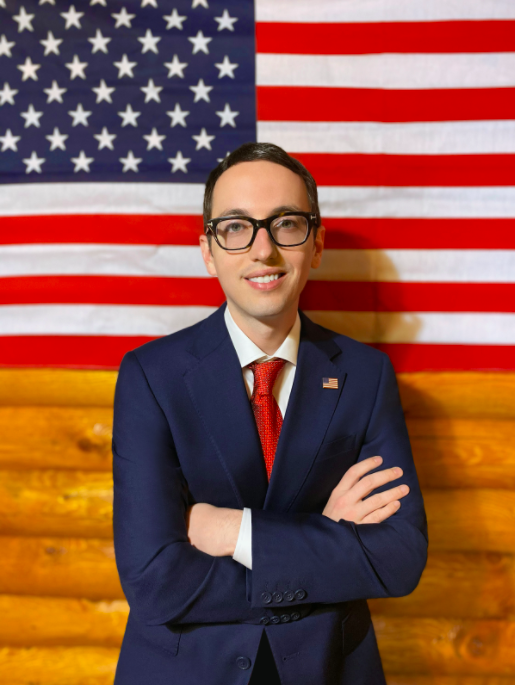 It is not every day that you get to read about a beacon of greatness, someone who can show both strength and compassion. Gentleness and wisdom. Modernity as well as tradition. And yet for the past 69 years, the world has been blessed to read week in, week out, about Queen Elizabeth the II. Headlines that in the past had been considered to be rare, became weekly news for us as a result of Queen Elizabeth’s reign.

As Britain’s Head of State, Queen Elizabeth played a very important role in assuring a special relationship between America and Britain. America, being a former British colony has always enjoyed a special relationship with Great Britain. This is even though the trans-Atlantic relationship has faced its fair share of tumultuous times along the ages, including an early episode during the Queen’s reign when President Eisenhower’s stubbornness regarding the Suez Canal issue resulted in the resignation of British Prime Minister Anthony Eden.

Yet although great and powerful American Presidents came and went, Queen Elizabeth’s reign is still ongoing. In fact, the Queen has met twelve American Presidents. Arguably, she shared a special relationship with two of these above all else, namely Ronald Reagan whose ranch she even visited, and his successor George H.W. Bush who like Reagan before him was knighted in Buckingham Palace as Knight Grand Cross of the Most Honourable Order of the Bath – the highest honour a foreigner can receive by the British monarch.

Statecraft requires the improvement of relations when tensions result in a challenging relationship. They also require one to capitalize on success where there is room for it. And by God, Queen Elizabeth has done both ever so effectively. She has been praised by all her Head of State counterparts. Former President Trump even went so far as saying that “she has really never made a mistake”. And I’m inclined to agree with him one hundred percent.

The Queen’s strength seems to be epitomized and symbolized by the strength of the British monarchy and the respect that the monarchy still commands. Other monarchies in western Europe have seen their legacy water down, while others have lost their status altogether. It is my opinion that this did not happen because these royal families did something wrong, far from it. But rather it happened because times changed, and when times change so do the ruling classes. And this is where the Queen’s exceptional character comes into play.

When the Empire was diminishing, and when Britain was losing its colonial possessions, many were those who expected the British population to turn their back on the Empire. To a certain extent they did. But they did not turn their back on the symbols of the empire: the monarchy and the Royal Family. It is my belief that this would not have been the case had it not been for the Queen.

In adapting to the present and the future, somehow, Queen Elizabeth has managed to unite both tradition as well as modernity. In doing so she has also managed to catapult the British monarchy and Royal Family into today’s world. Whereas past relics usually erode and die out, what the Queen has managed to ensure is that this particular ‘relic from the past’ gets to defy the odds while continuing to flourish.

It must have been hard for her, in her capacity as the head of the Royal Family to have to say no to Royal Family members who wanted change to happen at a very fast pace. Just as much as it must have been hard for her to say no to family members who wanted to remain ingrained in the past, I would imagine. Although it was hard, however, it was not impossible. And in this case, not being impossible meant that it could be, and ought to be done.

No personal benefits were gained from such actions. In fact, in all honesty, the probability is that such difficult decisions may even have led to spite and anger amongst some. With that being said, however, nowadays everyone recognizes that these decisions and actions were based on the interest of Great Britain at large. And this is truly what makes the Queen so special.

Politicians may give ten or twenty years of their lives to their country. But not Queen Elizabeth. Queen Elizabeth has given all 94 years of her life to her country. While others, past and present, ran away from responsibility, she endured and suffered the loneliness and isolation that come with the job. And when she suffered, she did so in silence. What she did not do, however, was show weakness, break, or falter. Not ever. Not even for half a moment. And this I believe, has helped, and aided her country’s international image more than any Prime Minister, Chancellor of the Exchequer, or Foreign Secretary’s actions ever could.

On behalf of the American people, I would like to thank you for your years of endless service to Britain, and to the rest of the world. Even though we Americans are not your subjects, I believe that I can speak on the absolute majority of Americans when I say that we admire your strength, courage, and leadership in arduous times. For this, we send you our love and respect.

It would be our sincere pleasure to be able to host you once again across the pond once this wretched pandemic is over. As under your leadership, Britain has endured and recovered from various threatening episodes, including various annis horribilis (to paraphrase your 1992 speech), we too are confident of being blessed with recovery soon enough. As your Majesty stated in last year’ Christmas address: “Let hope guide us, in the times ahead!”

From America with love, Put by Michael Deel.

4 Tips on How to Start Your Pension with Hoxton Capital