From Mountains to the Sea, the “Un-beaten Japan” has Something to Appeal to Every Traveler 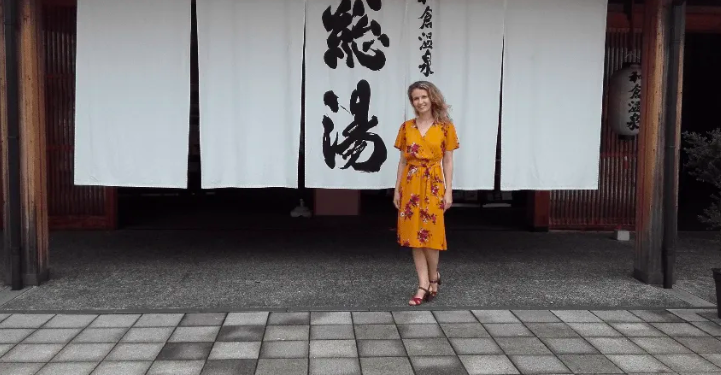 First time visitors to Japan like to explore what is known as “The Golden Route of Japan”. This renowned route follows the old Tokaido Road from Tokyo to Kyoto and is a great choice for people who have never visited Japan before. It takes in some of Japan’s most famous spots and destinations such as Tokyo, Mount Fuji, Hakone, Osaka, Nara and Kyoto.

The name Shoryudo comes from the shape of the route that “resembles a rising dragon, with the Noto Peninsula forming its head and Mie Prefecture its tail,” according to the tourism association formed to promote the route.

The number of foreign tourists who stayed at inns and hotels along the “dragon” route more than doubled from 1.78 million in 2011 to 4.47 million in 2014, topping the association’s target of 4 million within the first three years of the project.

For those of us who are looking for something a little bit different and off the beaten track, recommend “The Dragon Route of Central Japan”. This new route offers visitors beautiful natural landscapes as well as a taste of traditional Japanese culture and history in a way that lets you explore the heart of Japan and its culture. It was named the Dragon Route as the shape of the area it covers looks like a mystical rising dragon.

The route consists of historical locations in central Japan made up of Mie, Aichi, Gifu, Toyama and Ishikawa Prefectures. Let’s explore some of these must see destinations in Japan.

The countless attractive features of this area include a wide range of traditional and historical cultures, beautiful natural landscapes that change from season to season, an abundance of delicacies from land and sea, and soothing hot springs that ease the fatigue from daily life.Contact and rapport with local people also add color to the trip to deepen the sense of fulfillment.

The particular route from Centrair Airport to Wakura Onsen and then  Notojima island towards Nozawa Onsen, Mountain biking in Nozawa is pretty attractive during Green Season that is early or late summer. The tour route satisfies all aspirational traveller to enjoy Japan and as well be active either as amateur or pro sports person. 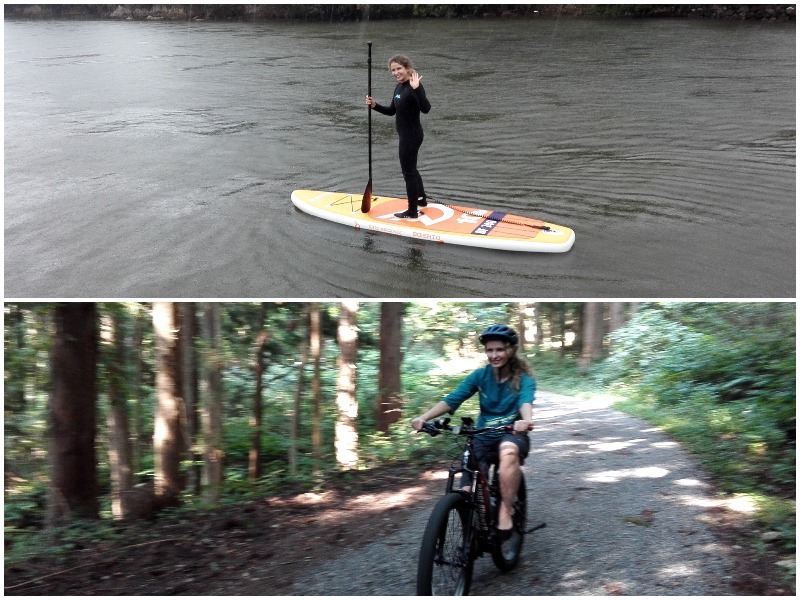 Wakura Onsen :What better way to spend a relaxing day than to soak in hot water in one of Japan’s great hot spring spas?

Wakura Onsen`s a hot spring is a resort on the edge of Nanao Bay at the base of the Noto Peninsula in Nanao, Ishikawa Prefecture, Japan. It’s one of several well-known, high-end onsen resorts in Japan and has existed as a resort for 1,200 years. It was originally discovered by a fisherman who noticed an injured crane/ heron bathing its wing in the warm water. The onsen was first mentioned in early Heian period documents, however full scale development initiated with the improvement of railway access in the Meiji period.

Wakura Onsen’s springs are known for their healing abilities

Every year, over one million visitors come to this hot spring town

So hot you should boil some eggs:

One fun thing to do while in Wakura Onsen is to try making your own shio-ontama, an egg cooked slowly in the hot spring’s waters. Due to its proximity to the mountains and ocean, Wakura is also renowned for its fresh, diverse fare. Be sure to explore the local food scene.

In Wakura Onsen neighbor hood there is plenty to do in the traditional streets such as Matcha grinding, shoyu fermenting, get to shop japanese incense and even experience by visiting a wedding museum with its bridal curtain part of the Shinto wedding ceremony. This region invented the Japanese tea ceremony and developed the art of Noh, which is a type of theatre where participants wear face masks.

Quickly by drive or through bike approachable is Noto Island. The Dolphin Smile bases are a tiny collection of huts, tents and even a stainless-steel caravan. The location is beautiful. They have a bar and sell food. Just offshore are islands with clear sandstone looking faces and topped with vegetation like a Peaky blinders haircut that gives them a kind of human look.

This was the build-up to swimming with dolphins in the wild one of four venues in Japan that do this. A plenty of marine activities for marine amateur or pro persons such as paddling on kayaks and a SUP board and aqua ball attempts to walk on water in a clear plastic giant inflatable ball.

Swimming with Dolphins after a car ride and a fishing boat trip to a sheltered location close to a major road bridge that links the island to the mainland. p Floating in the water until the dolphin swims around, Any one with snorkels, masks, and flippers can get in and other can to spectate from distance.

Sea Firefly are partial to spot of chicken liver and we caught them off a landing collection into glass beakers to see fluorescence in the water. The big moment is when these are back into the sea, and a zillion stars lits up the sea.

From Wakura and Notojima Island another few hours ride through shinkansen  is Nozawa Resort , This place is a sleepy hot spring and ski town in northern Nagano Prefecture. Its hot spring baths include 13 traditional style public baths (sotoyu) which have been maintained by the local community since the Edo Period and are freely open to the public.

The town really comes alive in winter when visitors arrive to enjoy the town’s excellent ski resort. The resort hosted the biathlon events during the 1998 Nagano Winter Olympics and is rather foreigner friendly with English menus, maps and signs available. It is one of the best places in Japan to combine good skiing with a traditional onsen town experience.

Nozawa is amazing Village steeped in culture and beauty for Green seasons Activity.

Nozawa Onsen isn’t just a winter destination, it is also a great place to visit after the snow melts. There is plenty to do including mountain biking, many walking trails, camping and much more.  If you’re looking for a greater adventure you could try mountain biking around the fire trails and down the ski slopes in July to September

Surrounded by mountains, the image of Nozawa changes with the seasons. In summer lush greenery is out in full; in fall the trees sparkle with autumn foliage; and in winter snow covers the mountains.  It is well worth the visit. The village is gorgeous just to walk through and sight see and the onsens are still fully operational of course.

There are heaps of great hiking trails also taking you up into the beautiful cool of the mountains.

The slopes are surrounded by an abundance of natural scenic beauty while the resort offers a total skiing area of 297ha (734ac) with a vertical drop of 1,086m(0.67mi) and a total of 36  slopes; making it perfect in terms of scale of the resort, quality of the views. Situated amidst mountains with high-altitude confirms perfect quality of snow with a splendid view of the Northern Japanese Alps as a backdrop!

Mountain Biking Trails : There are various courses back down the hill depending on what level you are can check out the trail map or ask the staff. The total length of the courses from top to bottom is 10km so a very exhilarating ride down and not unlike the buzz you get from Skiing down over the winter months. There are Trails of different levels to suit everyone!  The summer (The Green Season), offers a mountainside and village transformed by lush greenery. Take on the single track forest trails, the Ski Hill Down Hills or, if you prefer, take the smooth ride down the Forest Home Trail.

THE IMAGE OF JAPAN FOR MANY IS OFTEN FUTURISTIC, CROWDED TOKYO CITY. BUT JAPAN ALSO HAS ITS SMALL ANCIENT VILLAGES, A MORE RURAL AND QUIET JAPAN, WHICH IS VERY CLOSE TO THE HEARTS OF THE JAPANESE, Wakura and Nozawa area offers plenty to do year around especially in green season!!.