Garnering much love for his love for business as a multifaceted entrepreneur is Aleksandar Novakovic.

He is also popularly known as Aleks Novakovic for being the ex of eminent film personality and actress Paris Hilton. 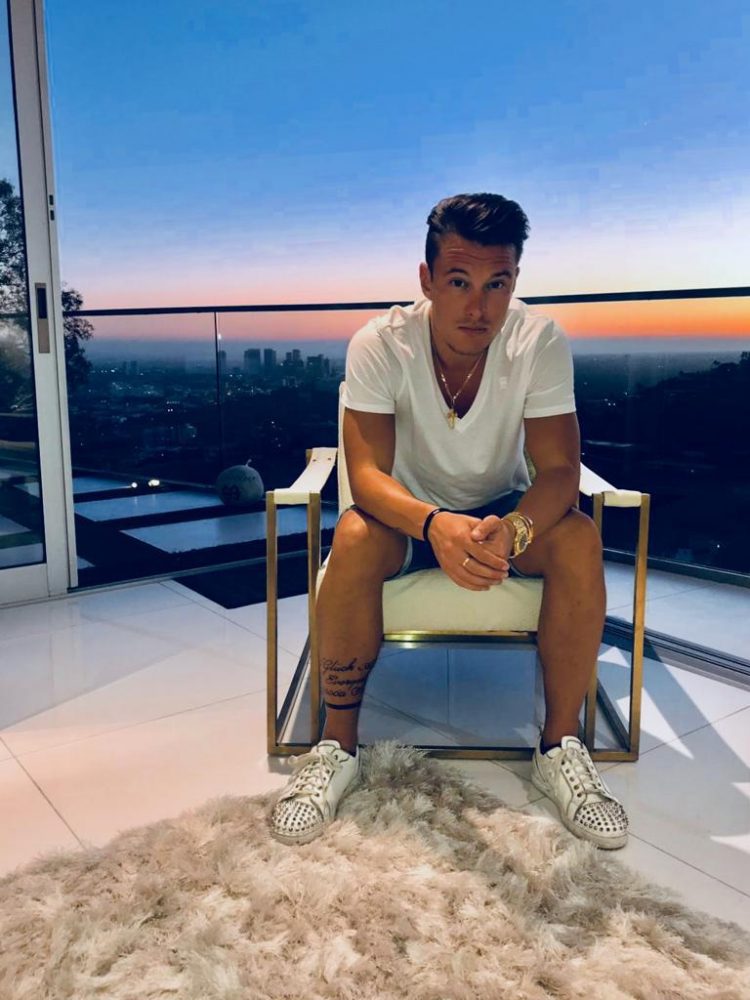 Across the world, people have long known stories about individuals who make sure to reach for excellence instead of only running behind success. This very attitude of earning excellence by learning each day, not just in their chosen industries but also from everyday experiences of life, has what propelled certain individuals much forward in their chosen industries. Amongst them, making the most of the opportunities is one astute talent and business personality named Aleksandar Novakovic. This man, who was born in 1989 in Villingen-Schwenningen, Baden Wuerttemberg, Germany, always aimed to be a part of the world of business, but little did he know that the world would know him more than just a businessman.

Aleksandar Novakovic earned huge fame after being in a relationship with the eminent film personality and actress Paris Hilton and made more news after their break up. However, a few sources from the industry also said that they both were together till the end of December. What people noticed was that the ex of Paris Hilton had much more to be discussed about. He is a true blue professional in the entrepreneurial world who did his Bachelor’s in Business Informatics and went ahead in building his multi-chain business.

Of course, Aleksandar Novakovic is delighted that he was a part of Paris Hilton’s documentary titled ‘This is Paris’, where people came to know him as Aleks Novakovic, he still wants people to see him beyond all this and learn about his passion for his businesses, which he has built all on his own. Aleks Novakovic also excelled as a sportsman while in Germany, where he showed his prowess as a soccer player. He played Soccer League matches since 2007 for multiple clubs and is now representing FC 08 Villingen.

Talking about his entry into Hollywood, Aleks Novakovic reveals that he networked a lot during his games, which bagged him great opportunities in modelling, which took him towards Hollywood. From there, his journey began with Paris Hilton and also in the world of business.

Today, he may have become an ex to the actress, but he is rising each day more and more in his professional life as a one of a kind lifestyle marketer and versatile businessman, who is also known as Mr Crypto on the internet sales world. His clothing brand ‘What’s The Minimum’ (https://whatstheminimum.com/) and his premium sparkling wine brand ‘WTM’ prove his expertise as a highly talented entrepreneur.