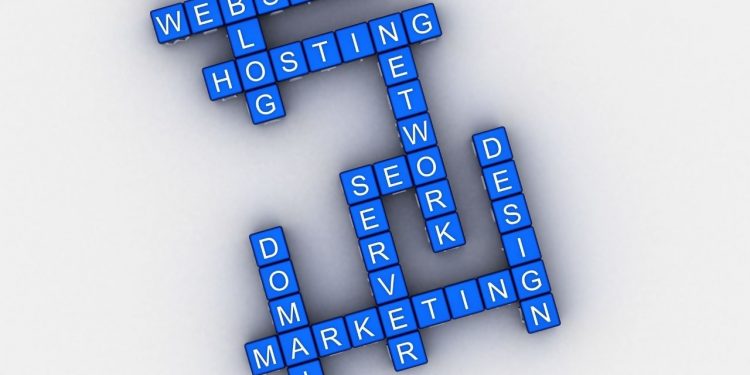 Gather is a new blockchain-based project that was founded with one mission: to fix the internet’s broken business model. Put simply, Gather Network distributes website visitors’ spare computing power (with their consent) to power cloud computing. In return, publishers receive payment for providing power to the ecosystem, eliminating the need for cramming sites with advertisements, providing a streamlined system that works for the benefit of customers and businesses.

The Trouble With Web Advertising

Major online newspapers, such as the New York Times, receive millions of visits every day. However, upon alighting on such sites, visitors are plagued with advertisements, pop-ups regarding ad preferences, and calls to ‘SUBSCRIBE NOW’. As well as overwhelming even the most tech-literate users, this results in slow loading times and unresponsive pages. In a world of constantly evolving hardware causing ever-shorter loading times, studies show 47% of web users expect a page to load within two seconds. When major publications cover sites in ads, the loading speed can skyrocket. In addition to this, the vast majority of ads are low-paid and most websites struggle to make good earnings from display advertisements. Altogether, this shows that the ad-based revenue system is simply inadequate. This is further backed by data, showing slow ad revenue growth – even on some of the most popular news websites across the globe.

In the digital age, politics is a widely divisive topic. Polarized views from everywhere on the political spectrum have publishers playing a game of catch-up as they struggle to produce content that caters to the requirements of subscribing partisans. After all, paywall memberships are only as good as the content inside them. With a complete block on access to articles for non-paying visitors, many people feel that their needs are simply not being understood. Publishers are slashing paywall prices, bringing down profit margins further. It is clear that as politics split the modern world, the paywall-based revenue system, too, is on track to become obsolete in the not-so-distant future.

Gather Believes It Has the Solution

In rewriting the rulebook for online media revenue models, Gather Network presents a leap forward. With no need for covering the page with adverts, or blocking the site completely for those without a paid membership, its three-tiered ecosystem creates a new, highly profitable revenue model for online publications.

The site simply asks for consent from the visitor and with one click connects them to the network via Gather Cloud. In return for allowing this, the user benefits from a fast, efficient experience on the site with no fees or advertisements. Gather then makes use of the user’s spare computing power and permits it to be used by other cloud computing systems or for cryptocurrency mining. Hence, this solves yet another issue faced in the digital world: a lack of computing power for running networks. As physical hardware prices rise exponentially, miners and system managers need cloud power. Enter Gather.

The news site too is rewarded for its contributions to the network, through its traffic, in the form of flexible payment. The site can receive profits in traditional fiat currencies or cryptocurrency such as Bitcoin. Additionally, Gather allows publishers to build customer loyalty with rewards and incentives – helping to increase traffic and time spent on their site, growing their profits while building trust in customers.

Major newspapers have seen dramatic change in their business model over the years. From papers to websites and ads to paywalls, the stage is set for another seismic shift.