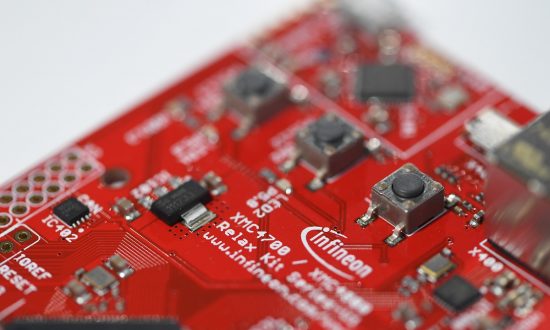 Just a day ago, Google announced about it suspending support for all new Huawei products that would stop the company from utilizing numerous Google updates and services. And now reportedly, a new entrant in the list is the German chipmaker, Infineon which announced that it has also suspended shipments to the Chinese telecom giant.

This decision by Infineon to stop the deliveries comes in after the United States Department of Commerce blacklisted Huawei, the second largest phone maker in the world.

The US companies can’t do business with those firms which are blacklisted till the time they get a license. However, the shipment suspension of Infineon indicates that the decision is slowly beginning to have an effect on suppliers across other countries.

Other chipmakers such as Qualcomm, Intel, Broadcom as well as Xilinx have also told their employees that they would suspend supplies to Huawei for the time being.

According to a Nikkei Asian Review report, Infineon would be holding meetings during this week in order to carry out discussions related to the situation and to make assessments.

Notably, during the weekend, Huawei had told the press that it would remain fine even if Xilinx, Qualcomm or other US chipmakers stop their supplies to the firm. Moreover, it would continue to offer security services and updates even to its customers despite of Google’s ban, the company further said.