Getting To Know Dembow Sensation Yorkifer 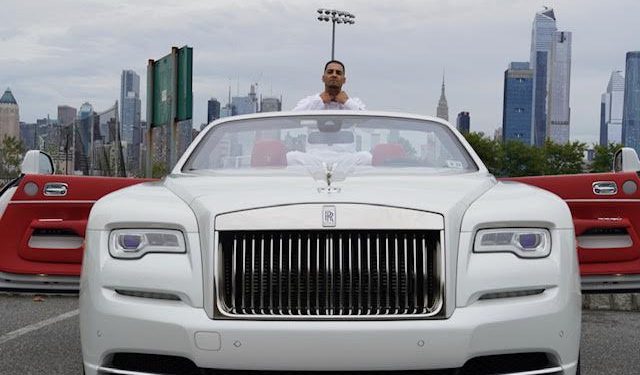 Yorkifer is a fresh breath of air in the music industry bringing his modern twist on Dembow. This New Jersey based artist, born in Dominican Republic is talented, versatile and understands what it takes to make not only good music, but to stay humble.

As a teenager Yorki Raul “Yorkifer” Fernandez, would perform on battle stages combining his love for rhythm and dancing into one live show. He won numerous battle rap competitions with talent of word play. Vico C. also known as “The Godfather of Spanish Hip Hop” has paved the way for artists like himself and has inspired millions, so paying homage to the legend is in the works.

Yorkifer has wasted no time dropping single after single from viral hit “Traicionero” to “Trompeta” and the industry is ready for more. With over 800k on “Traicionero” alone Yorkifer is already onto the next working on the release of his new song “Playa.” He says “It’s safe to say it will bring back the dembow scene more than ever” and has plans to be on a Latin American tour later this year.

For more updates tap in to what Yorkifer has going on on his site www.yorkifer.com or follow on Instagram @yorkifer .