Gigi Vega is Impressing Everyone with her Multiple Talents and Creativity 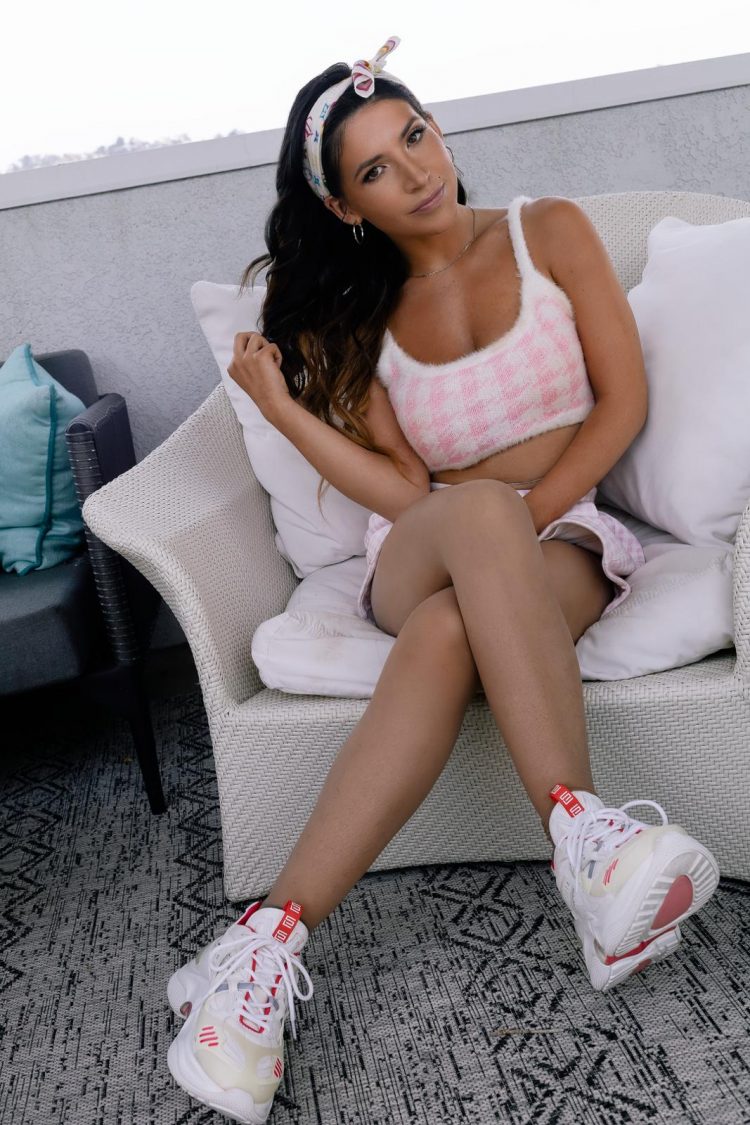 Gigi Vega is a multi-talented personality who has made her name as a singer, songwriter, dancer, choreographer, and actor. Being a woman of many talents is not easy unless there is a force of passion behind it. Gigi Vega has been passionate about the entertainment world since her childhood days.

Born in Boston, she would perform on the stage of theaters while growing up and she began writing music in the company of her father, a jazz musician, at 12. Gigi was trained in hip-hop & pop dance during her youth at Jeanette Neil Dance Studios and Broadway Dance Center.

Besides, Gigi Vega also inclined towards acting and she was a part of the ABC Hallmark TV movie filmed in Boston, The Makeover. Owing to her remarkable acting, she was selected at Boston Conservatory at Berklee. But Gigi Vega chose to pursue her music career over the acting profession.

The multi-faceted personality has performed confidently on stages of many music festivals. Apart from this, Gigi Vega loves to write, produce, dance, and choreograph. Gigi Vega is doing extremely well in her musical career as she came up with her single, “Mistletoe Kiss” in November 2020.

It went viral on TikTok with more than 15k videos and 10 million views. The dance song attained #3 on the iTunes Dance Charts, #27 on the Billboard Adult Contemporary (AC) Charts, and top 20 on the Radio Charts.

Recently, Gigi Vega came up with her new song, “Watchu Tryna Do?” and its music video has got 1.5 million views. The song is featured with Empire recording artist rapper TEC and a New Orleans bounce mix produced by BlaqNmilD, featuring Big Freedia.