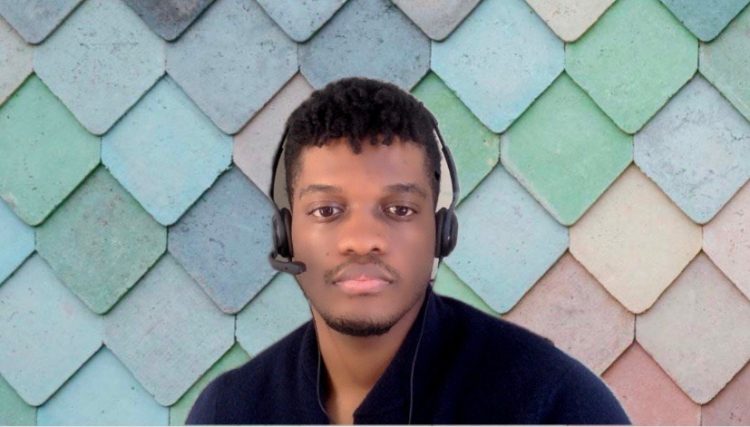 The effects of toxic racial culture in organizations are alarming. Coupled with the transition to remote work, racism may cause Black turnover rate to skyrocket soon. A study by Coqual titled “Being Black in Corporate America” gives an in-depth analysis into the reasons for The Great Resignation. One in five black professionals feel someone of their race/ethnicity

would never achieve a top job at their companies. This is not a surprise because black people are more likely to experience racial prejudice or microaggressions at work than employees of other races.

The exit from Corporate America is an inevitable response to systemic racism experienced in the workplace. The exclusionary and hostile work conditions makes working while black unpleasurable. For example, the higher you go up a corporate ladder, the less black people you’re likely to find. The Coqual study reported that 65 percent of Black professionals believe that they have to work harder to advance, while only 16 percent of white professionals were in agreement in relation to their own race. The reality that black people get denied promotion as a result of their race is problematic. In fact, only five black CEOs are on the Fortune 500 2020 list.

This demonstration of low representation in organizations and the corporate world as well as racial discrimination leave black people feeling frustrated at work. Statistics prove that one in three black employees are considering leaving their workplace. This means that black employees are 30% more likely to intend to resign than white employees. Another interesting fact is that they’re considering leaving their corporate jobs to start their own businesses. Black employees are 3.6 times as likely to become entrepreneurs as their white colleagues. The numbers are unsurprising because entrepreneurship is an avenue for them to work while feeling confident, respected and also be given fair opportunity to grow exponentially in their line of work.

The Great Resignation is a concept that gained popularity in 2020 as a result of the pandemic and transition to remote work. It however regained popularity after the George Floyd incident. Awareness about systemic racism in the workplace became more profound and top companies were found guilty of it. This resulted in the birth of the movement of supporting black businesses while boycotting companies that didn’t prioritize diversity or representation of black people.

Hannibal Brumskine III becomes one of the leading proponents of The Great Resignation within the black community with establishing Black-Owned Consultancy. The education tech platform was founded to help black professionals leave corporate america and start consulting businesses that generate their corporate salaries.In addition to financial stability, black professionals would be able to work with a sense of belonging and independence. The ultimate goal of the program is to help more dissatisfied black employees leave corporate America and develop a sense of autonomy, freedom, and fulfilment.

With winning the Young Diaspora Entrepreneur of the Year award in October, Brumskine III alongside his team is working to create a strong network of black professionals who can make an impact in the world and break free of any real or perceived “glass ceilings”.