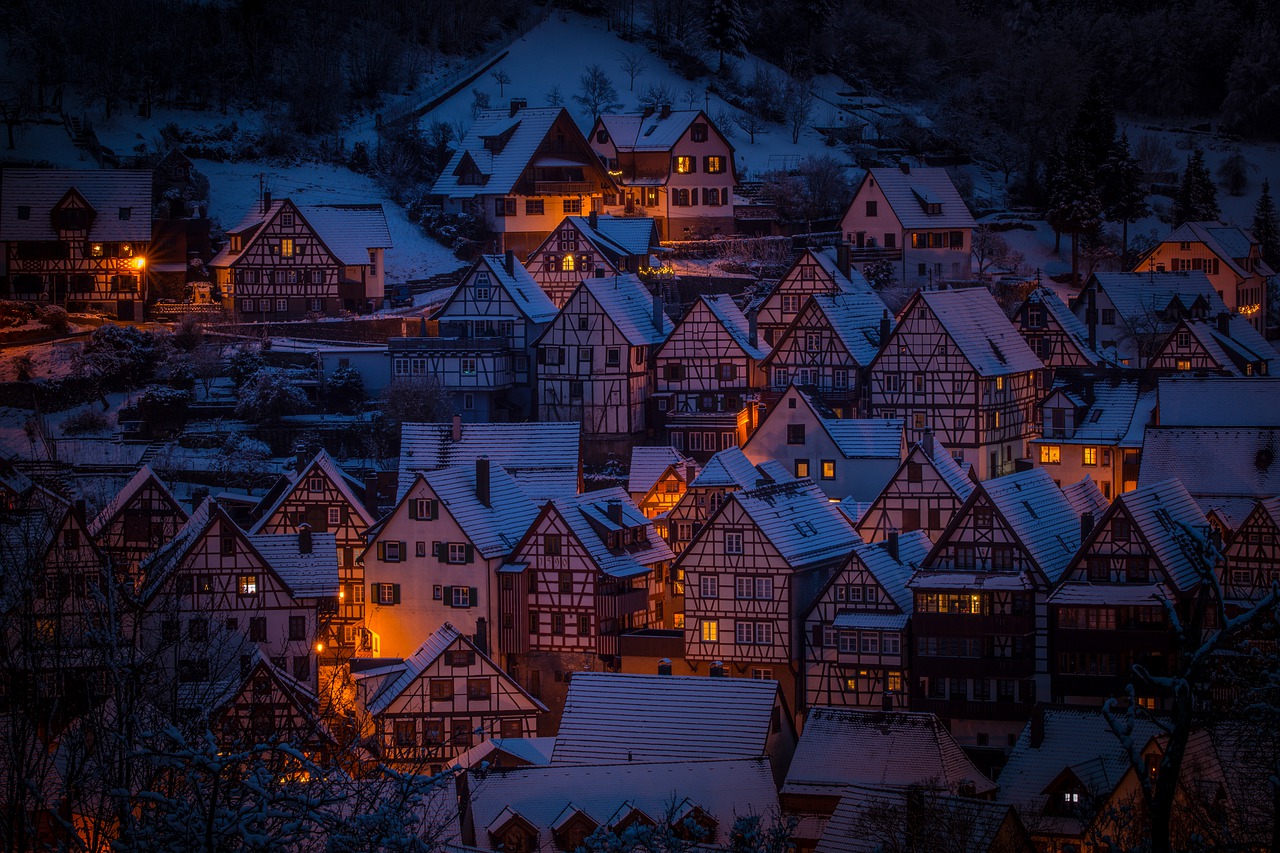 Since the beginning of March, how everyone lives and works and has been turned upside down, and so too it seems has the way we think about out how we will live in the future. For the last few years ‘placemaking’ has been a buzzword surrounding the future of real estate, but it appears Covid-19 has accelerated developers plans.

Placemaking is a term used to describe urban planning that considers the design and management of public spaces and the interaction between residential and commercial property.

It’s about promoting people’s health, happiness, and well-being, and it could be argued that the Garden Cities, like Welwyn were amongst the first placemaking developments. Of course, as times have changed, so too has the way we live and work, and placemaking is about ushering in this change.

How has Covid-19 affected placemaking?

Covid-19 has undoubtedly had an impact on placemaking and has made developers reconsider future developments based on our ‘new normal’. With more people than ever working from home, it’s imperative that developers take into consideration this new work life balance. According to a survey conducted on behalf of Withers Worldwide, “Investors are thinking much more about the places they are creating and placemaking becomes the thing that impacts positively on investment because it creates value in the wider area.”

According to the Department of Transport, spending time in one place is likely to increase overall levels of depression, anxiety, and stress, with those in the poorest living conditions, i.e. cramped or overcrowded homes, poor natural light, lack of access to an outside space – among the most negatively affected. This was brought to light this year during the UK’s first lockdown, when those living in high-rise flats suffered the most.

Of course, what Covid-19 has shown us is that most jobs can be done from home, and will lead to workers no longer needing to work in the city – where housing is predominantly more expensive, and instead seek to move out towards the country. In fact, during the pandemic we experienced cleaner air and quieter streets, communities supporting local shops, more people walking, and in some places a 70% rise in the number of people on bikes (Department for Transport, 2020). This demonstrates that people are desperate for this new way of life, and to leave behind the rush of the rat-race, and the poor work-life balance.

What are the challenges surrounding placemaking?

Perhaps the largest challenge surrounding placemaking is the fact that most of our towns and cities are already well-established and creating new and altering existing paces within our communities requires design consideration at all levels. The decisions taken throughout the design process – from the strategic choice of site, design team and procurement methods, through to the detailed design, selection of materials and construction – all impact on the resultant quality of the buildings and places we create.

The pandemic also highlighted the gulf between the space-poor and the space-rich, which has lead to great discourse, and once again highlights the social injustices within our society, and is up to future urban designers to acknowledge this and rectify this. Whether it be with more public green spaces, or more communal gardens. According to placemaker and author Jay Pitter, by and large, towns and cities are “designed by and for predominantly white, middle-class urban dwellers living in high-priced condominiums within or adjacent to the city’s downtown core.” This again reinforces the social disparity. Within the UK, there is a 44% difference between the most and least productive cities, with poorly planned and designed urban areas leading to congestion, pollution, health impacts and a myriad of other issues.

Is the Superillas of Barcelona the perfect placemaking model?

In a bid to move away from the hustle and bustle of modern commuter life, Barcelona created a new ambitious plan to cut down on excessive pollution and noise levels by introducing a gridded neighbourhood. Designed for both ideological and public health reasons, the Superillas of Barcelona looks to spread out the population equally across the blocks, as well as providing green spaces within each block. Whilst in theory this would work, the blocks soon became grid-locked with cars, and the city’s pollution and noise levels skyrocketed.

Closer to home, it’s worth noting the popularity, and success of Prince Charles’ model village, Poundbury and the soon the open Nansledan. These model villages are all about sustainable community, with shops and transport links, and encourage residents to create small businesses, so they don’t have to commute.

Whatever the answer is to the perfect urban development, it will require thought and communication with everyone who will live within the area, not just how the developers think the residents will live and work.

What to Expect from Cannabis Insurance?