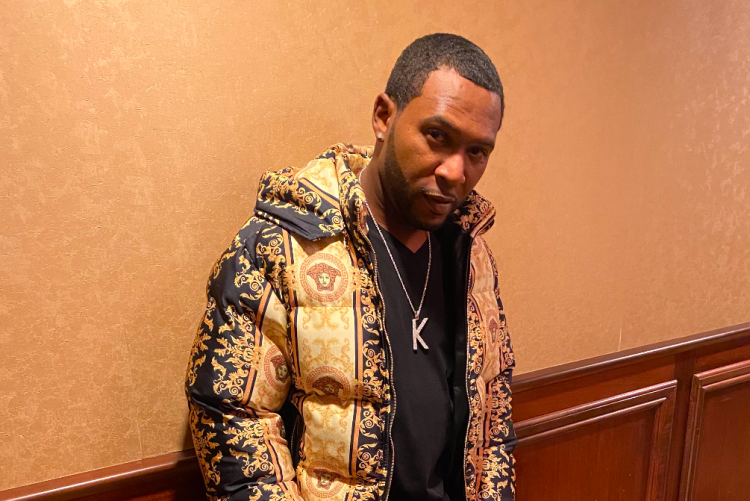 Mixed by Kamillion has been surrounded by music ever since he can remember. Growing up in a family that consisted of multiple DJs and musicians made it easy for Kamillion to follow in their footsteps. At the age of 13, Kamillion began to get into DJing when his mom bought him his first piece of equipment that Christmas. When he was 20 years old, he got introduced to making his own music and built a studio by 22. Ever since his studio was completed, Mixed by Kamillion has spent all his free time working on his craft to put out the best music possible.

No matter where you are or what you’re doing, Mixed by Kamillion has a song for you. He puts out music that everyone can enjoy and reaches a wide array of different genres within his music. Kamillion wants his fans to catch a vibe when listening to his music and associate his music with good memories. 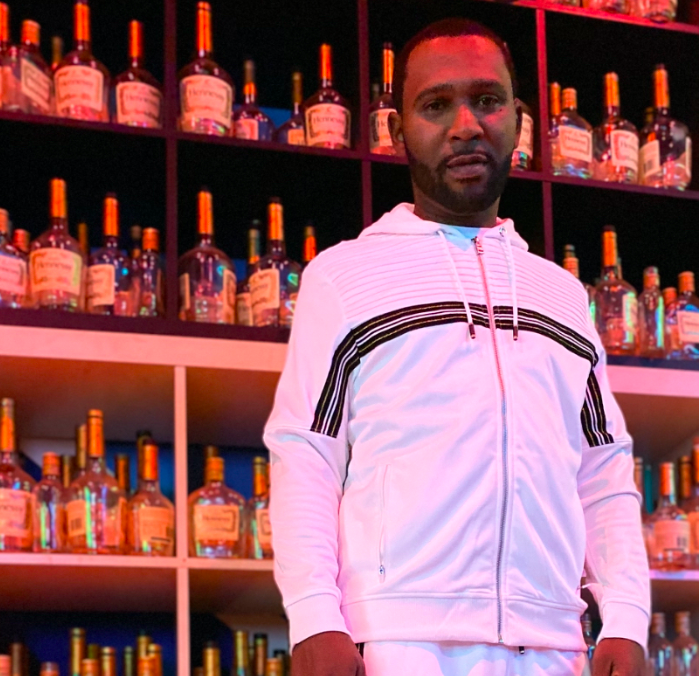 Mixed by Kamillion recently dropped his album titled “Cold Days in the Summer,” which dives into what happens in the summer with anything involving partying and relationships. It’s an album that completely encompasses the feelings that everyone experiences and elaborates on them through his point of view. This album is the perfect stepping stone for what Mixed by Kamillion has planned for 2021.

It seems as though Mixed by Kamillion was destined to do something in the music industry. It is finally coming full circle as he’s beginning to make a name for himself. This young artist’s journey is far from over, and with his work ethic, there’s no telling how far he could go.

The Moscatel's Land Cover of Elle