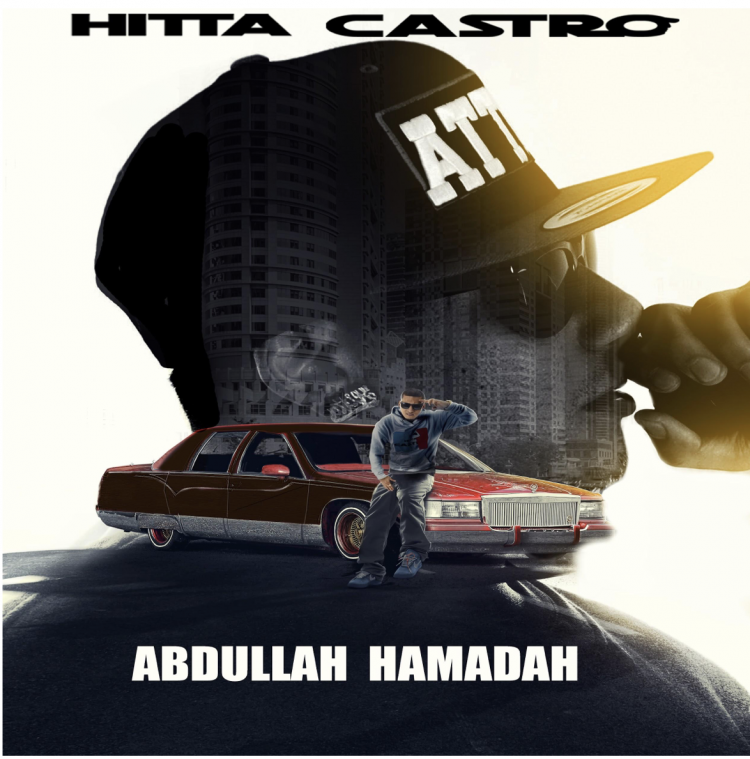 The music and entertainment industry is a vast and intimidating space, and making it big in its competitive environment is certainly not an easy task. Though numerous aspiring creatives have attempted to get ahead in the business, not many prevail in doing so. Luck, skills, and talent are things that can help individuals advance; but they also need hard work, determination, and resilience. For Hitta Castro, his success in the music and entertainment sector is a result of all those elements, and he wouldn’t have it any other way.

Born in Lynn, Massachusetts and later on raised in the busy streets of San Diego, California, Hitta Castro’s love for music could be traced back to his family’s deep-rooted passion for the craft. It, later on, became one of the principal factors for Hitta’s fondness for songwriting. Although the entertainer did not immediately pursue a musical career, opting to box instead when he was eight, this did not stop him from writing more songs, eventually increasing his affection for it.

With the birth of his daughter, Hitta once and for all committed his genuine passion for raising her and pursuing his craft. Since then, he has relentlessly poured in years of effort and perseverance to hone his skills so he could have his name known all over the world.

Sometime in his career, Hitta became a massive star in the underground hip-hop scene, where he made appearances on numerous mixtapes and phenomenal performances. In 2009, he released his first-ever mixtape called “Blowin’ Out Ya Speakers Volume 1,” stirring up the hip-hop community with his unparalleled flair. His initial success subsequently led him to appear on numerous programs like BET 106 and Park On (Wild-Out Wednesday). Laurels did not spare his YouTube channel as it rose to prominence in the same manner, most likely due to the success of several of his videos.

Despite his staggering achievements, Hitta continued to brush up his talent by launching more mixtapes that seemed to have gotten better as time went by. In 2011, he was able to unleash a beast of a mixtape called “Beast on the Beats,” which was followed by the launch of his first official album in 2013 called “I am S.A.M,” with both becoming quite the spectacle on musical platforms such as iTunes, Spotify, Google Play, Amazon, and Xbox. Contributing to the growth of his career, Hitta also had the opportunity to be featured on numerous publications and websites such as Raising Star Magazine and SoSickWit.

But Hitta’s love for the spotlight did not stop there as he took on more career-defining jobs, including modeling for clothing brands such as Jubei, Tru Dawt, and Staxx on Deck. His last mixtape, “Hittazone,” was produced by 3Fold Beats and was presented by Liquid Fire Empire and Liquid Fire D.J.’s, much to the delight of his fanbase.

His latest songs, “S.T.F.U.,” with Waka Flocka and “One Up” with Jimmy Choo, have been the talk of the town due to its unique musical style and composition. Just as Hitta made quite the stir in 2021, the established musician has vowed to make 2022 even better for him and his fans, especially with the release of his last “Abdullah Hamadah,” whose title tracks like “R.O.D.” and “Desperate” are stealing the show.

Hitta’s aspiration to become well-known globally is off to a good start. However, it seems that this hardworking musician has more to offer as he gears up for more collaborations and album releases within the year.