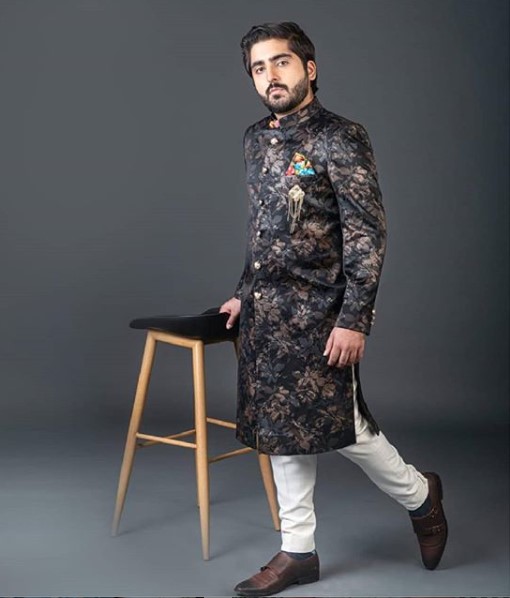 Uncle on the rocks directed by Director Vedd Rawtaani is a huge hit. The young talent directed this movie when he was just 21 years old. One of the superstars Raza Murad is in the lead role in this short film. Uncle on the Rocks is a venture of romance and comedy beautifully portrayed and directed by Vedd Rawtaani. The series earmarked great success on digital mediums such as YouTube and it earned millions of views. OTT platforms are gaining huge popularity but as the eminence is increasing so is the competition on these mediums.

Vedd V Rawtani put his soul into this short series. His hard work paid off as the series created great turbulence of success on digital mediums. Raatnani’s skilful and perfect direction showcases that talent knows no bar. The concept of the short film was based on real as well as fictional instances. The magnificent direction elevated the success parameters of the movie to a whole new extent.

Uncle on the rocks received extraordinary success and incredible love from the viewers. The fine direction owns half of the credit for the success of the movie. Raatnani’s excellent direction made the movie reach the prestigious DadaSaheb Phalke Awards. This is the biggest milestone for any newcomer director in the history of direction.

Rawtaani is an epitome of youthful talent and willful mind. The success of Uncle on the Rocks greeted the director with lumps of fame and recognition. Hotstar is one of the finest OTT platforms and now Uncle on the Rocks is going to stream live on it. This accomplishment is going to add more laurels to the success of the web series. Hotstar witnessed the wondrous performance of the movie on youtube and it ardently made efforts to buy the rights of the series.

Meet Abhishek Agrawal, a fitness sensation, Model, Social Media Influencer, and an upcoming entrepreneur, changing the lives of thousands across the world

Mohit Churiwal rises in the digital markets merely at the age of 16. Read his story here!

Mohit Churiwal rises in the digital markets merely at the age of 16. Read his story here!