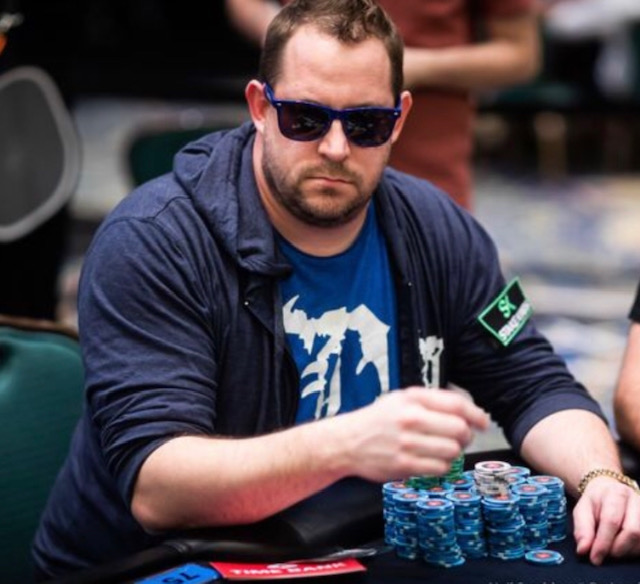 Recognized as one of the most trusted agents and brokers of high-end sports memorabilia and sports cards, Jason Koonce is indeed on top of his game. The expert and entrepreneur has supplied hard-to-find items to elite clients and organized public and private autograph signings and appearances for today’s top athletes. Jason is now one of the most coveted dealers for the rarest cards in the sports world.

Like many sports fans, Jason Koonce bought and traded sports cards when he was younger. Eventually, he saw the business opportunity behind the trade, which led him to discover sports card shows. After that, his interest in buying and selling cards as a side hustle escalated quickly until it became a full-blown business. As the industry evolved, so did Jason’s business. From a teenager selling sports cards to his limited circle, he grew into an entrepreneur who expanded his connections to top athletes and sports enthusiasts. He has also strengthened his social media presence.

As his reach grew, Jason formalized his venture and built OTIA Sports, an elite marketplace offering exclusive collections to both beginner and novice collectors. OTIA Sports is a go-to place for purchasing and selling some of the best sports memorabilia in the world.

Jason Koonce sets himself apart from others in his niche because of his unrivaled expertise, cultivated over three decades in the industry. “All of the hundreds of relationships and all of the experiences I’ve had over this time allows me to be a go-to guy for any number of things, be it a rare card, a specific memorabilia piece, or a connection to a celebrity or athlete,” shared Jason. “I almost always know where and how to acquire it and who to talk to in order to track it down.”

Backed by years of experience, Jason has worked to build the collections of Fortune 500 businessmen, musicians, celebrities, and athletes. During his 30-year run in the industry, Jason Koonce also shared how he witnessed the market grow and diversify. When he was starting, Jason only served mostly male sports enthusiasts, but today, he is happy to see women enter the hobby and trade. The entrepreneur stressed that diversification proves that sports cards collecting can be for anyone.

Asked what motivated him to become an entrepreneur at an early age, Jason Koonce shared that he started his business venture out of necessity. “Growing up extremely poor and watching my single mother work two jobs to raise my sister and I was my main inspiration,” he recalled. Seeing how his family struggled and worked together to make ends meet fueled his determination to succeed from a very young age.

“The industry has changed so much in the last five years that it is incredibly exciting to think about what it could become in the next five. I would love to see the number of collectors keep growing, and I think we will see millions of people from all over the world start to invest their money in sports cards over the stock market. It is apparent that people want tangible assets to invest their money in,” shared Jason.

Jason Koonce and OTIA Sports have persevered through the ups and downs of the industry over the years. The CEO explained that overcoming hardships has made the company stronger, giving it a clear direction ahead. “I still get just as excited buying and selling cards as when I came into the hobby in the early ’90s. The current market climate is as exciting as it has ever been before, and our future is really bright because of it,” Jason said.

To learn more about Jason Koonce and OTIA Sports, visit their website.

Stirling Cooper Sets Out to Address Common Sensitive Issues Men Face, But No One Dares to Talk About Openly

Our Hempco: Accessing the Differences of CBD Oil and Hemp Seed Oil

Our Hempco: Accessing the Differences of CBD Oil and Hemp Seed Oil