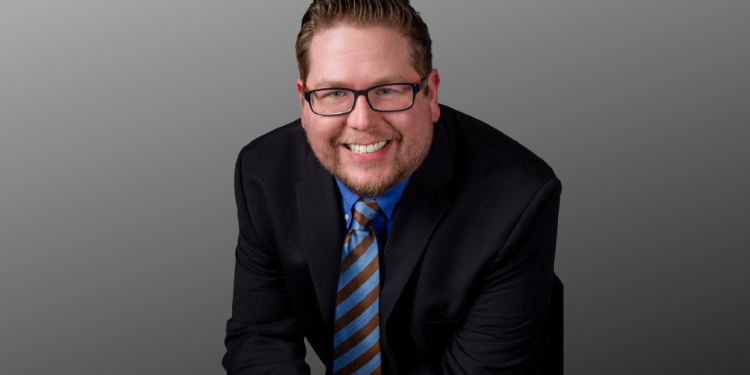 2009 was a pivotal year for J.J. Hebert. He was working in sales in Corporate America when, one afternoon, he and his colleagues were herded into a lunch room and given the news: The business would be shuttering and he and his coworkers would be without jobs in a matter of months.

“The news hit us like a ton of bricks,” says Hebert. “I remember seeing tears, lots of tears, from everyone around me. Many of my coworkers had devoted their lives to the company and they had nothing to show for it in the end.”

The closure served as a wake-up call for Hebert. He vowed to never again allow someone else to dictate his future employment, so he struck out on his own and expanded a self-publishing company, MindStir Media, that he had formed earlier in the year to self-publish his own book, Unconventional.

“I had been writing my debut novel for months before the layoff and I had released the book that July,” Hebert explains. “I was already positioning myself to leave the company if my book took off.”

Take off it did. The book became a massive hit, selling over 100,000 copies and hitting #1 on numerous Amazon Best Seller lists. He reinvested some of the book’s proceeds back into MindStir Media and used his newfound success to help other aspiring authors. Initially, Hebert conducted consultations for would-be authors to walk them through the self-publishing process. Then he discovered that there was a big need for full-service assistance with self-publishing.

“Many of my consultations ended with ‘can you just publish the book for me’?” Hebert adds. “At first I was a bit reluctant because I wanted to focus mainly on my own writing, but the need was there and I knew I could solve many of the writers’ problems through my brand MindStir Media if I put the proper team in place.”

Hebert went on to team up with publishing professionals across the country. Editors, book designers, marketers — they signed on to work with him and MindStir Media to support his author clients. Soon, Hebert published a few dozen books through MindStir Media for authors throughout the country. One of his early clients, Paula Wiseman, became an Amazon Best Seller with his help, so he knew he was onto something.

Fast forward about 11 years and Hebert and MindStir Media have helped thousands of authors with their book publishing projects through his consultations and publishing services. He has worked on many notable projects including a book by Arnold Kane, an Emmy Award Nominee; two novels by Sho Kosugi, a renowned actor and martial arts expert; and he even worked with a division of MassMutual to produce a book for one of their executives. In March of this year, MindStir Media was endorsed by and partnered with Shark Tank’s Kevin Harrington, a renowned entrepreneur and the pioneer of the As Seen On TV brand. MindStir Media is also rated the #1 self-publishing company of 2020 by Penny Matters, BestTechie, iTech Post and Kev’s Best.

“All in all, it’s been an amazing decade or so,” Hebert concludes. “I went from working for an empire to creating my own. Now that’s the American Dream.”

To learn more about MindStir Media and to request a free publishing consultation, visit their official website at mindstirmedia.com.