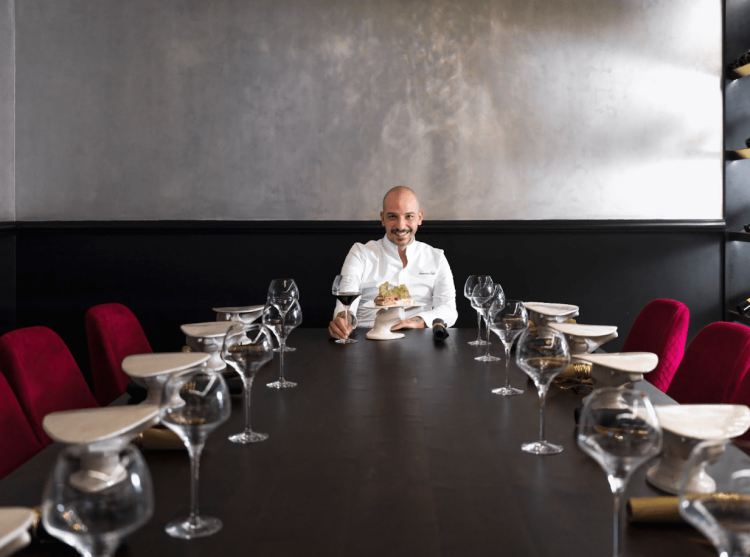 Often, the path to success is long and complicated. This is especially true for individuals in the food industry, as it can be highly competitive and cutthroat. Not to mention how people can have polarizing opinions on what qualifies as good food. Yet despite these roadblocks, one inspiring individual was able to make his mark and become one of the world’s most respected pizza experts – Francesco Calò.

He is the founder of Via Toledo, a highly coveted brand in Austria known for being a niche Neapolitan wine pizzeria. Because of its incredible commitment to delivering flavorful pizza and exceptional wine pairings, it has earned the praise of diners and customers worldwide. On top of that, it received the recognition of prestigious organizations and award-giving bodies such as Golden Fork and Best of Austria.

However, before solidifying his reputation as an industry authority, Francesco Calò had to overcome several hurdles and challenges. For example, his journey to becoming a Master Pizza Chef was not straightforward. Growing up in a family of bakers, Francesco was exposed to the food business at an early age. So naturally, he developed a passion for the craft, but on the other hand, he also wanted to become a part of the police force.

Following his desires, the dreamer enlisted in the Coast Guard and served in the Rimini Harbour Office. But eventually, he gravitated back to his first love: food. He enrolled in culinary school and found his specialty in creatively interpreting Neapolitan pizza. Then, he obtained his master’s degree and earned his Neapolitan pizza instructor qualifications.

After this, the Italian-born pizzaiolo, with the encouragement of friends, ventured to Vienna to export his business idea. Bringing to life his unique gastronomic concept, Via Toledo was created. Since its inception in 2016, the brand has consistently ranked among the top restaurants in Austria.

Asked to share what pushed him to keep going, the visionary explained, “As difficult as this may be today, I am true to my ideals and vision. I have not been afraid to say no to commercial offers that would have pandered to common tastes that would have facilitated my career path. I have always believed strongly in my work without ever having any hesitation.”

On top of his unwavering commitment to his values, what helped Francesco succeed was his admirable work ethic. “I love to challenge myself. I don’t look at others, I listen to that little voice that often likes to challenge me, and then I act. To improve, to grow, to go further, that is my personal challenge that has led me to create something wonderful,” he proudly shared.

Moving forward, the Master Pizza Chef and entrepreneur intends to continue providing his customers with delicious food and an unforgettable experience. He also plans to expand his horizons further and bring his brand to the world stage. “I definitely see myself working hard, always, and in any case, I am a workaholic, I am passionate about my work, and I love to be in the front row all the time. So I see myself with the same tenacity today, with two new branches in the UK and Spain,” he confidently declared.

Nobody Studios Leads the Charge to the Future for Venture Building, Ownership and Wealth Creation