How Henry Calix Is Using Technology to Unite the Cannabis Industry

“Technology is best when it brings people together.” – Matt Mullenweg 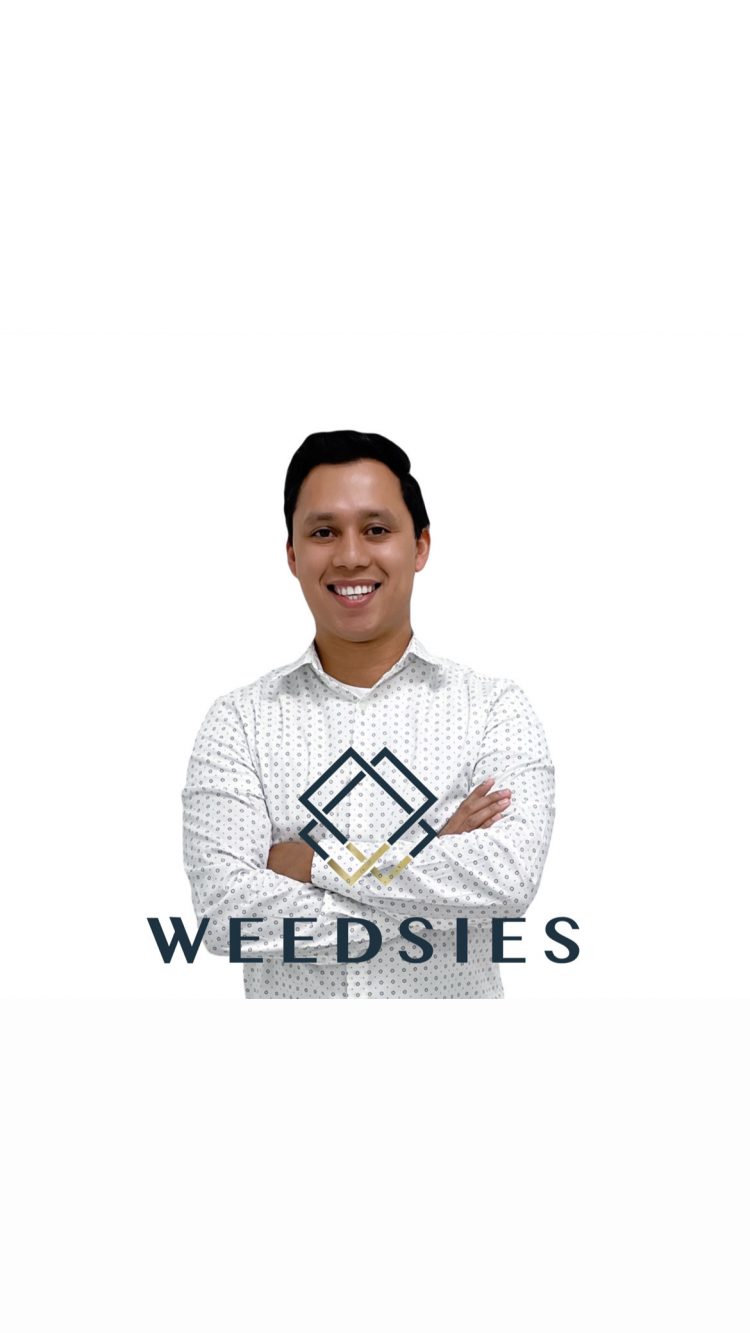 It is now easier than ever to join forces using the wonders of technology to achieve our collective goals. Henry Calix is an American entrepreneur utilizing this understanding to unite the cannabis industry.

Henry is the founder and CEO of Weedsies, the online marketplace exclusively for CBD, hemp, and cannabis products. The entrepreneur is confident his company will be the go-to place for stoners after the federal legalization of the cannabis industry. His confidence stems from years of working to redefine the industry using technology and innovation to bring people (selling and consuming cannabis) together.

Born in Honduras, Henry moved to the US when he was only 12 years old. As an only child raised by his single mother, Henry was determined to make the most of his chance in “the land of opportunity.” After graduating high school in 2006, his first job was at a local dry cleaner while also attending Miami Dade College. He started his first business as a grant writing consultant, but it failed due to the 2008-2009 recession.

Later, working at a franchise dry cleaner and then a local high-end dry cleaner, Henry built an online onboarding and full-training platform after teaching himself how to code and develop websites. The newfound confidence paved the way for him to seek new opportunities as he bought the domain weedsies.com from GoDaddy. Unsure what he was going to do with it, Henry considered selling it for $1,200 months later until he stumbled upon his calling when researching the cannabis industry and noticing the varying regulations in different states.

After years of tireless efforts in building an online marketplace to solve the industry’s major problems, Henry launched Weedsies as an online marketplace bringing together all three sectors of the cannabis industry: hemp, CBD, and recreational cannabis–to sell products directly to consumers. He started the business to unite the industry and aspires to bring it to everyone’s fingertips. He sees Weedsies as the “Amazon or Shopify of cannabis.”

While Weedsies is uniting cannabis companies with private funding, Henry sees cannabis shops and dispensaries as potential clients rather than competition, offering them the opportunity to register as vendors in the fastest-growing marketplace in the industry. Weedsies has established itself as a trailblazer using modern solutions like online payments, where cryptocurrencies are also accepted.

On 4/20/2020, Weedsies launched its website. On the same day in the following year, Henry celebrated Weed Day by launching Weedsies Mobile to promote the vendors and products in a mobile retailer like an ice-cream truck to sell samples to potential consumers who can later choose to shop online.

What sets Weedsies apart from other online marketplaces is that besides being a technology company, they also provide an offline retail avenue to generate a circle of purchase—making Weedsies the equivalent of Uber Eats/DoorDash for stoners.