How Hollywood Actress Aryana Chawn Got Into the Film Industry and 1.4 Million Followers 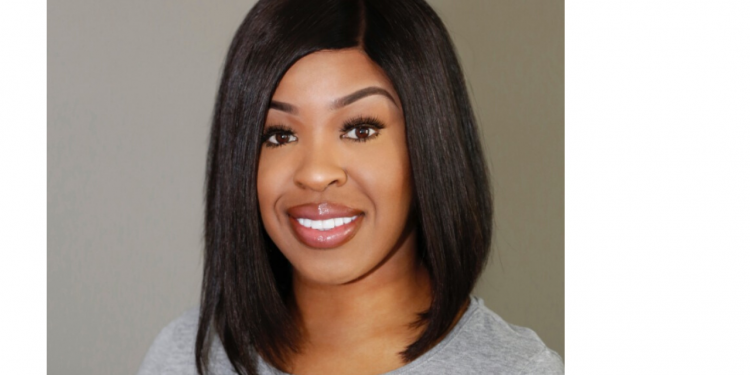 When most people hear the word “acting,” they think about emotions, entertainment, or maybe exciting characters. The world is full of a lot of actors who are known because of character play in a specific show, like Will Smith, Jessica Marie Alba, Mila Kunis, Drew Barrymore, and many more who have the right acting skills and played great roles in famous TV shows, movies and seasons. Now influencers are making their way to the TV screen.

A lot of new influencers are grabbing the attention of the audience through their amazing acting skills. Aryana Chawn has blown up the internet more times than we can count on her sexy bikini pictures and twirling videos that she’s taken all over the world. She is Los Angeles native. She made a name for herself by quitting her 9 to 5 and networking her way into internet fame. She has amazing acting skills, and through her real emotions, she made her name in acting. I was going through her Instagram and found a lot of videos, with her acting skills with full of emotions.

As an experienced actor and artist, Aryana firmly believes that the most important aspect is to build connections with the people who care for you and love to explore new talent. And of course, if you have acting skills, you can grab public attention and efficiently convey your message.

She has made a lot of IGTV and YouTube videos for her fans. And everyone appreciates her acting skills; she is pretty non-descriptive in her videos, wearing casual clothing and not always apply a ton of makeup on her face. Her videos show the feminine side of her, and she always comes up with a beautiful smile. Through her body language and talking style, she seeks attention to the public. People are definitely beginning to notice Aryana’s talents. In addition, her acting videos have done well over 100,000 views in just the first week. And every expression is just amazing and getting 5K likes in only a few days. What surprising-insights Aryana is getting! Unbelievable!

She said, “Everyone has an artist inside. You have to explore it and show its real face to the world. So people know about you, your aims, and your personality”.

Learn and create an opportunity to grow

A lot of artists such as Teyana Taylor, Kygo, admire Aryana’s acting skills after spending so much time and getting fame around the globe she said, “I have always been so motivated and determined by the many endowed artists that we’ve all seen and making a great effort to make good vibes for us. I’d be honored and would love to be able to team up with them in the future, and you know to bring something new to people”.

Chelsea (0) vs Wolves (0): Tuchel’s Chelsea era starts with a draw