How Momo Njie Went From Biomedical Engineer to Founder of LucidFX 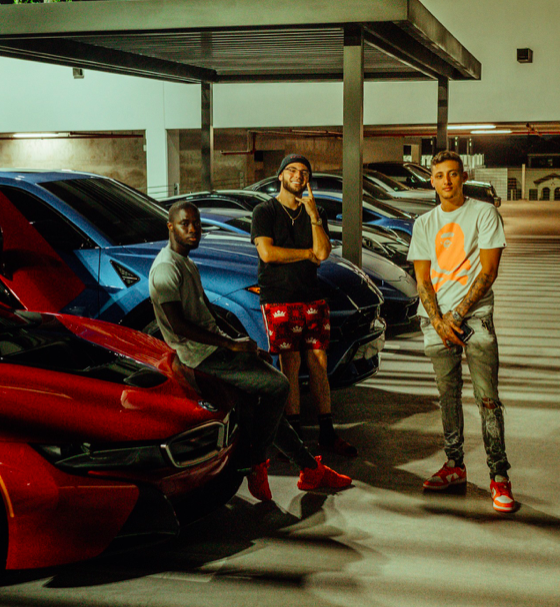 Momo began exploring forex as an undergraduate student at UT Arlington. While studying biomedical engineering, he began making extra income from forex, developing his own trading system. After seeing significant success, he founded LucidFX to teach others his system of trading.

What drew you to entrepreneurship?

I was going to school for biomedical engineering when a friend introduced me to trading forex. I thrived with it. When I realized I could really make a profit from trading, I decided not to work as an engineer post-graduation and instead went into trading full-time. I love the freedom and unlimited potential. There’s no salary cap for entrepreneurship. As long as I’m willing to work harder, I can earn more.

What shocked you most about running your business?

I couldn’t believe how many students I got. We were up to 1,300+ in the first year alone. I believed I had something good to share, but it was validating to see others agree with me.

If you could start over, what would you do differently?

I’d get going sooner. For example, we just launched our funding program to give our students capital to trade. I wish we could’ve started it sooner so that more students could’ve had that support starting out. But I didn’t know then what I know now, so it is what it is.