How my Mum impacted and shaped me 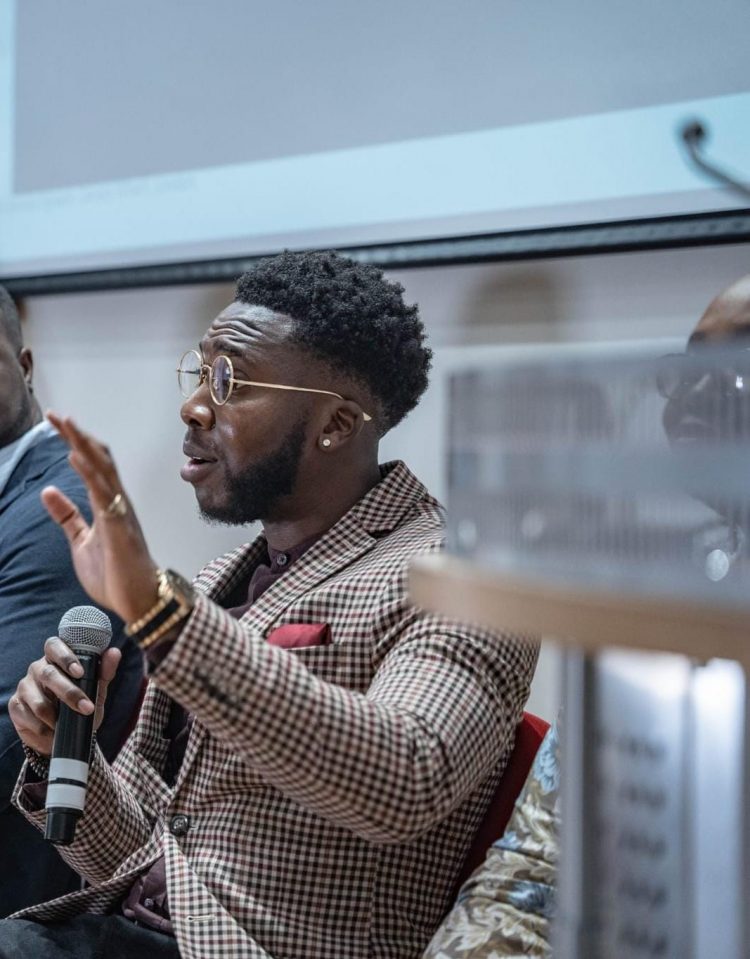 Calvin was raised by Juliet a single mother with a huge heart for people and someone that what she would put her mind to she would achieve what she desires.

It’s no surprise that Juliet Calvin’s mother also went into fostering while Calvin was only 4 years old. Calvin loved growing up around foster children and sees them as his family. His mother instilled in him that even though they may not be blood they are still family and to always treat them as such.

Calvin was an extremely short-tempered boy who had many personal issues going on in the background, even whilst in secondary school. As he was dealing with so much stress at a young age, he used to feel like he was a fizzy drink that upon shaking vigorously could eventually explode, due to all that he had been holding inside of him.

One of the people Calvin ever felt connected and comfortable with, was his loving mother. Besides being one of the most caring people, Calvin’s mother was also the most welcoming and hospitable lady who would ensure that anyone who comes to visit Calvin at their home, feels warm and at ease.

Calvin upon reflection was apprised with a strong realization that his mother was extraordinarily special. That is because most of his friend’s parents were not all as open as his mother regarding what she was prepared to do for his friends. To ensure safety and security of Calvin’s friends, his mother would often go out of her way for dropping them home personally and even making sure each single one of them is fed and made to feel welcome like family.

Despite all issues pertaining with Calvin, his mother refused to simply quit or escape from any situation. Although Calvin wasn’t always the best version of himself, his mother restored all the patience and never ever gave up on him.

He perceives others in a way that even they skip to perceive themselves. He never minds taking an extra mile for being incredibly loyal and loving to others who constantly need him in their lives.

Calvin states all the best traits when it comes to drive and love for impacting people comes from his biggest role model his mother. He says all the success he has and continues to have has been largely in part to the positive character traits that have been instilled in him from his mother.