How Mydecine Innovations Group is Solving the Mental Health Crisis 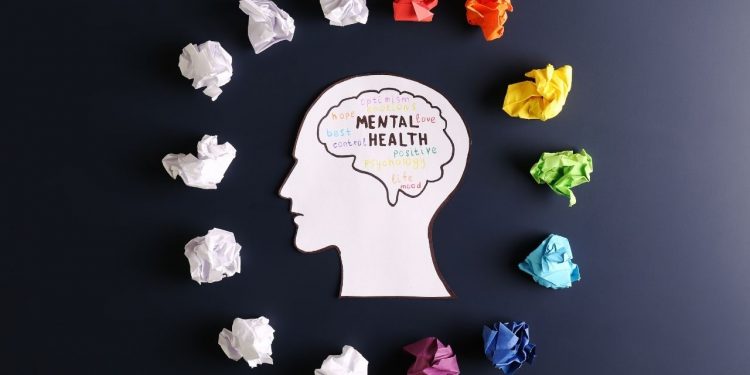 As London begins to gear up for a relatively COVID-free summer, Brits are still feeling the impacts of the pandemic on their mental health. A recent study by the University of Cambridge revealed that loneliness and mental health struggles now impact nearly three times as many people compared to last year. Mental health has historically been a challenging issue to tackle due to its multitude of factors, however, U.S. based Mydecine Innovations Group seems to have found a potential solution.

Headquartered in Denver, Colorado, Mydecine Innovations Group (NEO:MYCO) (OTC:MYCOF) (FSE:0NFA) is dedicated to the research, development, and commercialization of psychedelics in the treatment of mental illness. While these are treatments that may once have been taboo, the company is making exciting strides revealing the untapped potential of natural sources.

Just last month, Mydecine announced it had developed four lead novel drug candidates, including pure psilocybin from natural fungal sources, an entactogenic compound created with the goal of reducing harm and improving the safety profile compared to traditional MDMA, a psilocybin-based formula with reduced potential to trigger anxiety in patients and a tryptamine compound that could be delivered transdermally with precision dosing and a shortened duration.

“These candidates add layers of safety and dose-ability for the use of psychedelic compounds in medical research and eventually medical practice,” said Robert Roscow, chief scientific officer and co-founder of Mydecine. “We are essentially taking the value that is present in natural molecules and adding in patentable safety features. We want to create attractive features for the research community by providing compounds that can enhance therapy, reduce anxiety and maximize delivery mechanisms.”

In addition to the novel drug candidates, Mydecine has seven clinical trials in progress throughout Canada, the US, and the EU. Behind Mydecine’s progress, lies a robust set of clinical and R&D capabilities, as well as a leadership team composed of some of the top minds in health and psychedelics.

The company is also making progress on the business side. Mydecine recently listed on the NEO exchange to raise more capital for its research and development and in January, the company filed an application to list on the NASDAQ exchange. With the potential to raise more capital, Mydecine will advance its pipeline of research and development on its current projects. Mydecine has also solidified its supply chain, completing the first-ever international import of legal psilocybin mushrooms to Canada from their research and cultivation facility in Jamaica.

“This is the first and only solidified commercial supply chain of psilocybin mushrooms,” said Joshua Bartch, CEO and chairman of Mydecine.”We believe this supply chain will open up many doors to potentially collaborate and participate in initiatives that we find potentially promising,”

While Mydecine’s approach may be out of the ordinary, it reminds us of the importance of innovation and the immense healing powers of nature. As American legalization continues one can only hope we are next in line.

Five things you must know about upcoming drill rapper Drewlforeign