How nzo Vape is Disrupting the Vape Market in the U.K 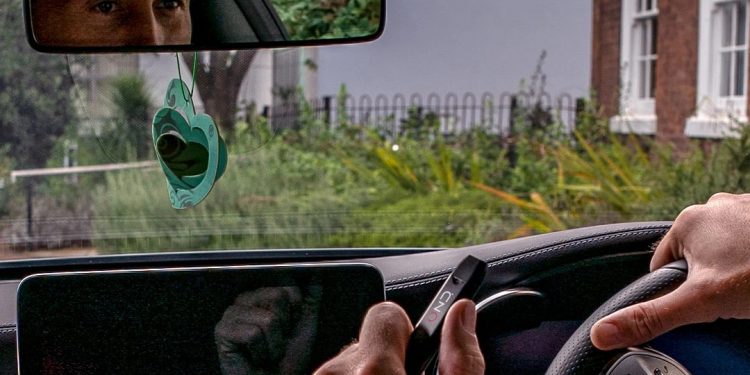 Smoking cigarettes was thrust into mainstream popularity many years ago as many celebrities were often seen smoking cigarettes in movies, as well as in the real world. Recently, there have been many studies showing the detrimental effects of prolonged cigarette smoke. Once vaping was introduced as a more health-conscious alternative to cigarettes, the vape market quickly became oversaturated with a plethora of different pod devices, making it extremely difficult for a consumer to find the brand that was right for them. nzo Vape is a company based out of the United Kingdom that is quickly establishing itself as the best choice for people trying to quit smoking cigarettes, as well as vapers who are looking to reduce their nicotine intake.

nzo Vape is the first device on the market to offer adjustable nicotine intake, this lets the consumer gradually decrease their levels of nicotine intake while enjoying a wide selection of 29 great flavours. nzo Vape has partnered with some of the UK’s best liquid brands to keep a diverse selection in order to keep consumers interested in their products, as they gradually reduce their nicotine intake through various pods when using their cutting-edge and sleek device. Not only does nzo Vape distinguish itself from the competition with unrivaled flavours and adjustable nicotine intake, they are on a mission to better society by aiming to facilitate a billion adults on their way to quitting smoking. nzo Vape also has foundational principles in simplicity and ease that make their device stand atop the oversaturated vape market.

Another great element to nzo Vape is that the draw from their device parallels the draw of smoking cigarettes, simulating the smoking experience to make the transition to vaping even easier for cigarette smokers. The CEO of nzo Vape, Irshad Kara, believes that nzo Vape is set to become the premier choice for smokers and vapers alike because of their innovative product that lets a user slowly adjust nicotine intake gradually and at their own pace- ultimately making nicotine a thing of the past for such smokers. He also says that their collaborative partnerships with some of the best liquid brands are another critical component that will help nzo Vape capture a large share of the $1.2 billion market value in the U.K.

nzo Vape is fairly new to the market as they recently launched their product in 2019, however, they have already seen booming success that is sure to increase in the next several years. You can find nzo Vape at the mega U.K. retailers like Nisa, Sainsbury’s, Costcutter, ASDA, WH Smith, and Booker Wholesale. nzo Vape looks to grow its brand as it is already disrupting their industry with affordable prices, great flavour selections, and adjustable nicotine intake. Their groundbreaking approach to vaping is empowering users to live a healthier and better life.

For more info on nzo Vape, please check out their website www.nzovape.com