How to estimate your web app development cost 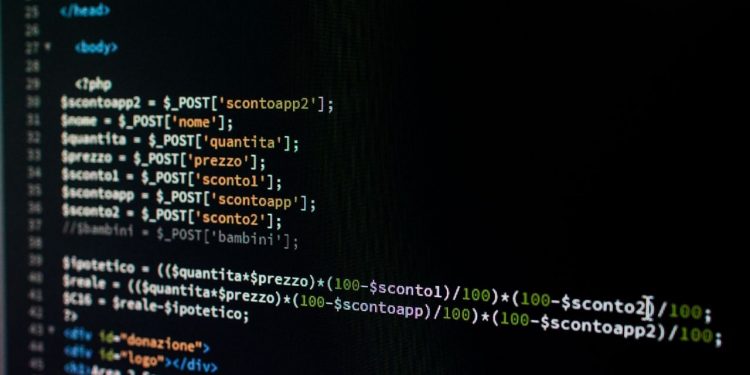 Everyone who wants to make an application relies heavily on how much it costs. But it is quite hard to unequivocally answer this question.

The most important thing to remember is that in each case the cost will be different. It depends mainly on which studio takes on the job, and what costs are included in the price. So, different developers are ready to make the same project for different money. It happens that the difference is hundreds of dollars – and this is normal.

Who defines the estimated cost?

Why does some mobile app development cost seven hundred dollars, while others cost seven thousand dollars? The fault is in the developing studio.

When choosing a studio, look at the developers that are popular among other companies in your sphere. Thus you get developers who already have successful experience in creating applications you will need. And of course who offer an adequate price range, so you can approximately estimate the app cost.

You can divide all the studios in three main categories. The first one will be the biggest developers, who work with famous customers like Tesla, Spotify or McDonald’s. They do not take on small and quick projects, as it is not profitable for them. They win large and long-term tenders. It will cost you 6 or 7 figures to make an app with them.

The second category are big and middle developing studios. Such studios are also in the top ratings, though not in the first positions. And they also work with clients that everyone knows. But for some reason, they still cannot shape the mobile development market by themselves. So, they charge a little less for projects than their colleagues.

The last ones are relatively small developers. These are young teams of promising developers who have recently entered the market. Though they are constantly growing, improving their qualifications, and replenishing their portfolio. They are interested in taking on different projects and it does not matter for them whether everyone knows the customer. These guys perfectly understand that they need to start small. Usually there are only a few people in such studios, but they perform the entire cycle of creating a mobile application – from design to development. Thus, the estimated cost of the application is several times lower than that of more eminent and large colleagues.

What is included in the cost of an app?

It is still difficult for the customer to choose a studio, because they do not understand how much time and effort is needed to solve the problem. And the developers have to regularly explain that it is impossible to create a 30-screen monster for all types of devices in a week.

So, it is necessary for everyone to know how web estimate cost works. In the app development price, there are several points usually influencing the final cost.

One of the main factors in web application development cost estimation is the number of platforms on which it will work.

Mobile app development for iOS and Android is very different. These platforms use different programming languages and development tools. So, programmers with different skills and experience are needed. Plus, the tablets and smartphones apps can also need a variety.

By the way, according to UpWork, an app for Android takes 20-30 percent longer and at least a third more expensive than for iOS. It happens because it needs to be tested on more devices.

The more complex the application, the more expensive it is. Custom scripts, the number of screens and application states, buttons, and the infrastructure. It needs many hours of development and testing. The most expensive components are:

Typically, designers and developers use Apple and Google guidelines. A guideline is a set of rules that determines how interface elements should look and work. It makes sure that they are convenient to use on different smartphones. But sometimes the customer wants the application to look different from what everyone is used to.

To create a unique user interface design, you need to involve professionals in the field of UI and UX design. Of course, it rises up the web estimate of the price.

A separate cost item is animation. The more complex and unusual the transition from one element in the interface to another, the more expensive it is to develop.

Thus, before you estimate app cost, you need to determine what application do you need and what features are necessary. Then, you can find a proper development studio in your price range and prove your estimated cost.