How to protect your investments from a stock market crash 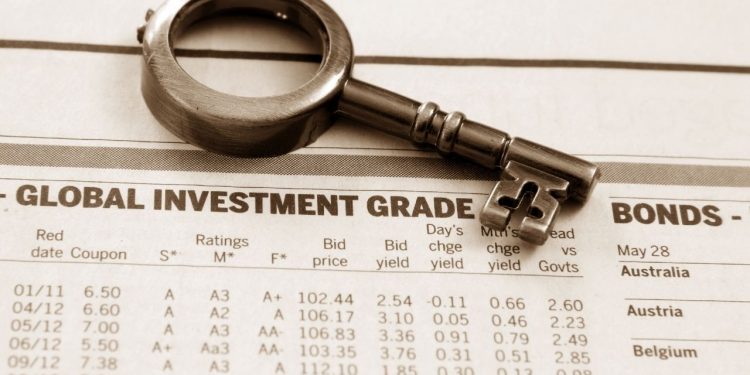 Global economies and markets have experienced huge volatility through Q2 and Q3, thanks primarily to the socio-economic impact of Covid-19 and the lockdown measures implemented to minimise the spread of the virus.

However, some light emerged at the end of this tunnel last week, when health sources claimed that Covid-19 vaccine stocks are to be shipped out across the UK from the beginning of November.

A London hospital trust has been informed that the ‘Oxford Astra-Zenica’ is set to be distributed after a series of clinical trials, creating more positive sentiment in the market and piquing the interest of investors.

However, the precise time-frame for rolling out an approved vaccine remains unclear, while the fears for an imminent second lockdown remain high. But what general steps can you take to safeguard your investments from a potential stock market crash?

The Impact of Covid-19 so Far – Unleashing Market Volatility

When the World Health Organisation (WHO) revealed that the coronavirus was categorised as a global pandemic on March 9th, an existing market decline was compounded against the backdrop of intense selling and sudden risk-aversion.

So, after indexes such as the Dow Jones and the S&P 500 achieved significant highs in terms of trading volumes and valuations prior to February 2020, the middle of March saw a series of daily drops in the world’s most seminal marketplaces.

The largest single drop came on March 16th (now known colloquially as ‘Black Monday II’), when the global markets reported an average daily decline of between 12% and 13%.

This followed similarly substantial contractions on March 9th (following the WHO announcement) and March 12th, with these mini-crashes precipitating a wave of quantitative easing measures and a reduction of capital inflows and demand across the globe.

The market has continued to wobble as fears of a so-called “second wave” have spiked, despite a relatively robust equities rebound through Q3.

September also saw a sharp decline in global stocks, with the tech-heavy Nasdaq 100 leading this charge following sustained slumos for major equities such as PayPal and Amazon.

This trend is unlikely to abate anytime soon, even in the wake of a potential vaccine being distributed before the end of 2020. The question that remains, however, is how can you safeguard your portfolio from another stock market crash?

The first step is to review and redefine your personal risk tolerance (if applicable), according to the current economic climate and additional factors such as your goals, age and investment time horizon.

The latter point is particularly important, largely because the most recent stock market crash precipitated a sustained and robust recovery during Q3. This means that investors with a well-defined and long-term outlook shouldn’t necessarily fear or react to a temporary market crash, particularly if they have ownership of their shares as a secure store of wealth.

However, you should take the opportunity to review your risk tolerance, as a way of driving more informed and relevant decision making over time.

This may also encourage you to review and rebalance your portfolio in accordance with your investment goals, as you look to shift and reprioritise your asset allocation depending on your revised risk profile.

One example of this may be removing some capital from stocks and investing this in secure bonds, particularly if you decide that you want to reduce your risk exposure incrementally ahead of an expected market crash.

On a final note, just remember to adopt a proactive approach when reviewing your portfolio and tolerance for risk during austere times. Otherwise, you may leave it too late to rebalance your assets, creating a scenario where you’re attempting to sell instruments after a crash at little or no value.