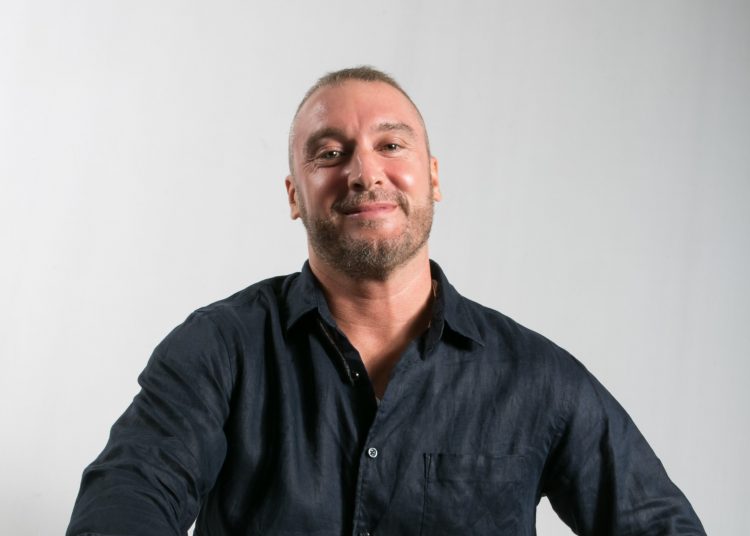 Proving the adage that perfect is the enemy of good, Jono Armstrong started his affiliate marketing business with nothing but a handphone, a battered laptop, and a series of amateur YouTube videos. Last month his company the Ministry of Freedom turned over $2million.

Such is the potential of affiliate marketing done right. YouTube is overflowing with gurus who promise to show you how to make money reviewing and selling online products but Jono Armstrong has not only done it himself, his course graduates from the Ministry of Freedom are doing it too.

“It’s not rocket science. I show people exactly how I did it. I show them the steps to take, where to find new products that will earn them money, how to set up, what to do, how to structure your videos, and how to earn money. I make it easy for them,” says UK-born Jono, who works with his Indonesian wife, Cice, from their home in Jakarta.

Taking the highs with the lows

Jono’s story is a tale of highs and lows. He transited in Indonesia as a young man traveling through his gap year and decided to stay. He started teaching English and got a job in the strictly Muslim province of Aceh, North Sumatra, where he met his first wife and they quickly had two children.

They were living in Aceh when a devastating tsunami wiped out the community and caused widespread damage.

“My Dad was a parish priest and his church raised money to help the local community. Unfortunately, the local gangsters got word we had money and I was threatened. We had to leave and returned to England where I worked a series of low-paid jobs while my family helped us out,” explains Jono.

Determined to start again, they returned to Indonesia and set up in Jakarta where he returned to teaching English and started a band.

“As a young Englishman who could speak fluent Bahasa Indonesian, I got a gig on a music show and suddenly my band and I were famous. It happened so fast,” Jono reminisces.

His funk and blues band, Gugun Blues Shelter, started doing bigger and bigger gigs and toured the UK and America. Life was good but the lifestyle and the fame took their toll. “I started taking drugs, drinking too much,” he tells us, and then the whole show came crashing down around him.

His divorce made headlines. Disgraced and realizing he had to clean up, he went to stay with his sister in Switzerland and dried out. He returned to Indonesia broke and broken. His wife had taken custody of their youngest son, the two older boys lived with him.

“And then I met my partner Cice and got married again in October 2016,” he says. “Life slowly started to get better. Financially, we were still broke. Both Cice’s mum and my mum would take it in turns to help us out with our basic needs. We bought budget food and cooked it on a portable camping stove. Cice hand-washed all our clothes as we didn’t have a washing machine and our refrigerator (from 1993) needed defrosting weekly. It was tough but we made the most of it,” he tells us.

Luckily he still had a functioning laptop that he used to research new opportunities online. He tried Shopify, Amazon affiliates, CPA marketing, and a bunch of other things until he stumbled upon digital products.

“I learned it all as I went along, stumbling from one thing to another until I found something that I didn’t have to invest in. I could pick up new products and teach people how to use them in my YouTube videos. I also found that some products had limitations and talked people through those. I gave out a lot of free advice and I still do,” he says.

Cice shot the early videos and continues to work in the business. A former band manager, she and Jono pooled their skills and started building the business from home.

“The breakthrough came when I bought one of these digital products, a training course. I immediately did a review and put my affiliate link into the description in my Youtube video. I uploaded it and within 7 hours, I’d made a small profit … I couldn’t believe it. In less than 30 mins I’d made back the cost of the course plus profit … then, after a few days, the video made over $200 in commissions,” he laughs.

The big money was yet to come, but Cice and Jono could see a way out of their financial troubles.

The ministry is born

As the money began to flow, he finally had the financial freedom he wanted. He got to a point where he could scroll through hundreds of products in a short time and pick up those he knew would sell. He then began to create his own digital products and his network spread. His initial digital product earned him $20,000 in the first week of launching – and then people started asking for his secrets.

In response, Jono Armstrong launched the Ministry of Freedom, a community helping people to succeed in affiliate marketing through courses that are among the highest-rated available in the world. Jono offers hands-on support to ensure that his course graduates earn money from the start. He also continues to give a lot of free advice through his social media channels. 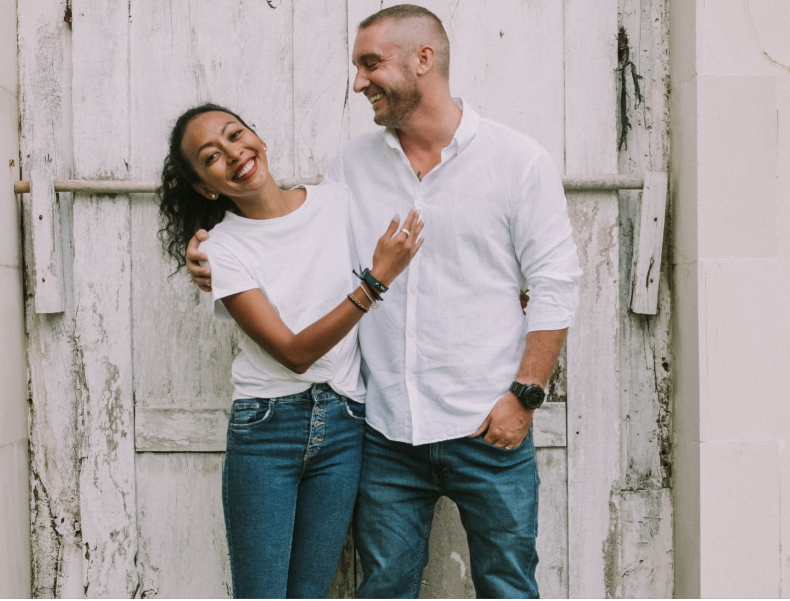 “When I created the Ministry of Freedom, I genuinely wanted everyone to succeed. I tell them how to find courses that will sell, and members also become affiliate marketers for my products.” Many of them have started to create their own products, too. “I have some young guns who are already turning over 7 figures just a year after they signed up,” he smiles, clearly enjoying his success and the new life that comes with it.