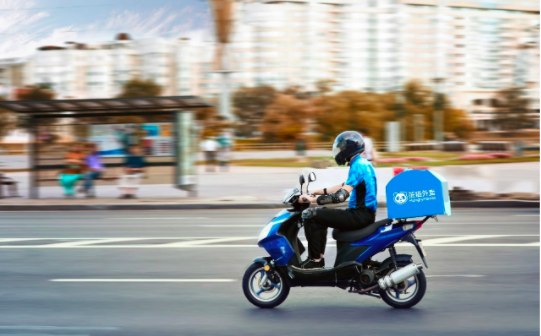 Chinese foods are known to be the best hangover and comfort food in the UK. The ultimate combination of rice, soy sauce, noodles, tofu, and perfect blend tea is its selling point. There is something about Chinese food that keeps one craving and wanting for more. The rich and diversified color, excellent taste, piquant flavor, aromatic spices, and fresh vegetables are what makes Chinese food stand out and unique from other cuisines.

The UK citizens are obsessed with Chinese food simply because it’s filling, healthy, and always ready to take out. Chinese food came to the UK in 1973 when the Cantonese chef William Poon opened his first restaurant. He was a very conservative and stubborn chef and did not want to modify Chinese food’s actual taste to make the Englanders like it. He was extremely determined to sell authentic tasting Chinese food without even the slightest bit of flavor change. Soon his food became known among the local Chinese immigrants. His authentic Chinese food made the immigrants nostalgic and reminded them of their home-cooked food. Eventually, his food became the talk of the town, making the Britisher’s fall in love with this cooking too.

Launched in 2016, the HungryPanda company targeted those Chinese immigrants who could not speak or read English and created an app that operated especially in Chinese. The company’s goal was to deliver authentic tasting Chinese food right at the customers’ doorstep, providing them the comfort of enjoying Chinese food without leaving their house.

The unconventional idea of Eric Liu of adding the native language to the app was a massive hit. HungryPanda becomes a huge success in no time. Chinese communities all over the UK raved about the apt delivery and the food’s original flavor. Soon after its launch, HungryPanda decided to add the services of grocery delivery well. Not just any grocery, they assured to deliver grocery from Chinese supermarkets that sourced their products straight from China. This additional service added great value to the company’s progress. It made hunting for Chinese products easier and provided the convenience of delivering it to the customer’s homes.

To enhance their markets in Australia, Canada, and the US. The company has decided to resume its services in these difficult times. This idea emerged during the pandemic when everyone was forced to stick to their homes. Being enclosed within the four walls catalyzed this idea. As a leading Asian food delivery company in the UK, HungryPanda has covered 47 cities in six countries and ranks number 1 in the Chinese food delivery market. Being mindful of the statistics, HungryPanda has decided to launch the app’s services with complete SOPs.

During the corona times, people all over seemed to be inclined a lot more towards the food delivery systems, as this was a much safer and contactless method of buying food without stepping out of the house. Covid-19 made food delivery apps rise to the surge. The owners of HungryPanda had been eyeing the foreign for quite a long time, which seemed like an ideal time to step into the market.

The idea of launching their services in the Australian, Canadian, and the US during the pandemic shot up their business, generating even more sales, revenues, and profits within a short period. Their services abided by all precautionary measures and made sure nothing was neglected. HungryPanda’s dedication and love to make and deliver fresh food even in the hard times, made them garner a decent amount of media coverage, which made people appreciate their services and efforts. With their well-maintained reputation in the overseas market and positive reviews from customers across the six countries, HungryPanda is in an excellent position to launch their product into the Asian market.