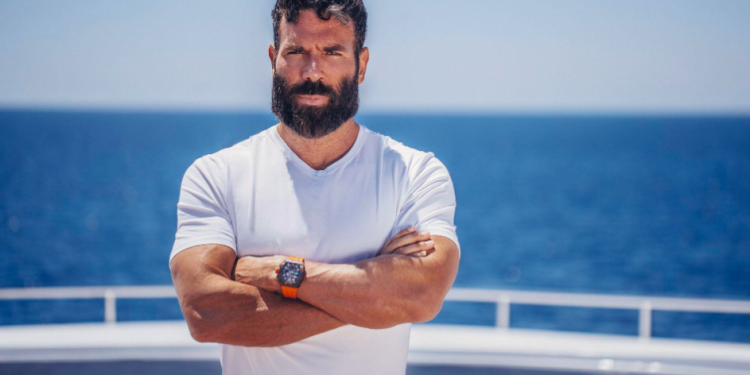 Ignite International Brands, Ltd. (CSE:BILZ, OTCQX:BILZF) has sprung onto the global scene and distinguished itself within just 1 year as the most promising upstart in the CBD space, as backed by real numbers.

In just the past few months, Ignite has raised close to $100M in back to back funding rounds.

A host of top publications- from Entrepreneur, Maxim, and Gather X- have taken note of the 1 year old company’s meteoric rise to prominence, and have attributed it to Dan Bilzerian’s innovative shock value marketing tactics.

According to Entrepreneur: “Bilzerian’s larger than life shock-value persona was wittingly created, shaped and refined to consistently pull the triggers of the American populace, leaving both Bilzerian’s name as well as the brands he was synonymous with (Ignite) trending in the   news on a recurring basis. So as mainstream media stays obsessed gawking at Bilzerian’s latest jaw-dropping revelations—such as a potential 2024 presidential bid and plans to give up everything from social media to drinking—the brands he’s attached to earn billions of impressions and become symbolic of what makes Bilzerian so alluring.”

It’s an approach that’s instantly separated Ignite as the popular, clout-backed choice in an exploding cannabis field where the preponderance of brands have little to rest their hat on.

So while many investors correctly point out that over-saturation and decreasing value of the industry at large, on the bright side, at least a clear winner is starting to emerge that presents a more stable long term play.

In recent months, Ignite has correctly embraced and acted conscientiously of it’s front runner status by expanding its product offering to include PH balanced water, merchandise apparel, and a variety of new CBD and hygiene products (like toothpicks), diversifying its revenue streams and the markets it can tap.