Iimsam Urges The World To Use ‘superfood’ Spirulina To Fight Malnutrition 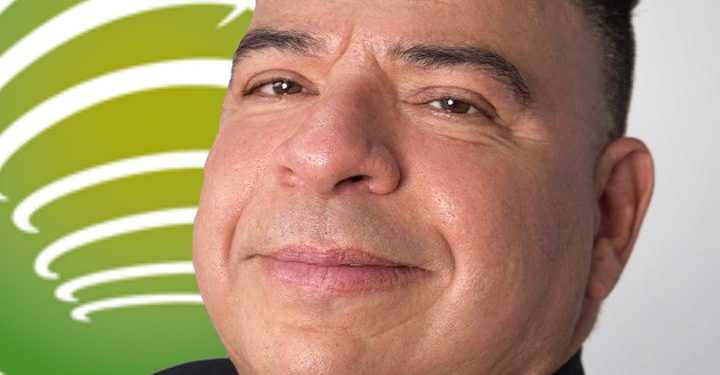 The World’s only Intergovernmental Observer to the Economic and Social Council of the United Nations-mandated to disseminate Spirulina. IIMSAM has urged the nations to scale up the use of Spirulina to combat hunger among the underprivileged populations.

Malnutrition is the most giant silent killer. It takes more than 4 million lives every year, 39% of total children born every year are underweight and innumerable die of hunger. Spirulina is a high nutrient microalga, rich in protein vitamin and antioxidants is considered to be ‘superfood,’ which can fight malnutrition most effectively.

According to IIMSAM’s Secretary-General. Remigio Maradona, “2014 marked the 40th anniversary of the U.N. World Food Conference of 1974 where Spirulina was declared best future food’ for mankind. It saddens me when I think about how many lives could have been helped with Spirulina. In the last 40 years had the international community had the political will to live by their own words on Spirulina when they gave it the profound acclamation .”

United Nations is considering the period of 2016-2025 as a decade to action on malnutrition, U.N. -Food and Agriculture Organization’s 2008 report also supports the use of Spirulina to fight hunger. A section of the description says “There is a need for both national governments and inter-governmental organizations to re-evaluate the potential of Spirulina,”

Many early researches show the positive effects of Spirulina in fighting lifestyle diseases like diabetes, high blood pressure, heart disease, and also in improved metabolism. Spirulina indeed is a superfood that needs to be included in daily diet.

IIMSAM, the Intergovernmental Observer to the United Nation’s Economic and Social Council, wants the World to take speedy action on the use of Spirulina as a tool against malnourished populations. Notably, in areas where conditions are vulnerable, and food is scarce.

IIMSAM’ in its efforts to eradicate malnutrition, seeks global support to get the maximum benefits from this superfood. It has urged the member nations to work in full cooperation to penetrate its reach to the deepest level where the existence of hunger and malnutrition is universal and undeniable. Setting an example in Kimusu, Kenya. Where thousands suffering from malnutrition benefited from the free distribution of Spirulina at the IIMSAM’S Sheikh Zayed Center established in 2009.

IIMSAM wants to replicate the same in other Member States of the IIMSAM as well. IIMSAM’S Secretary-General Maradona in his bid to give momentum to position Spirulina as the supreme supplement for those stuck in a vicious cycle of hunger and undernourishment. He commented,

“As estimated by the Food and Agriculture Organization (FAO) of the United Nations, over 795 million people in the World remain undernourished due to the lack of sufficient food. Including over 159 million children that suffer from nutritional stunting, wasting syndrome. As well as other effects of malnutrition such as weight loss and anemia.” He added, “Now that Spirulina’s future has arrived, there is no more time for lip service. It’s the time of Spirulina.”