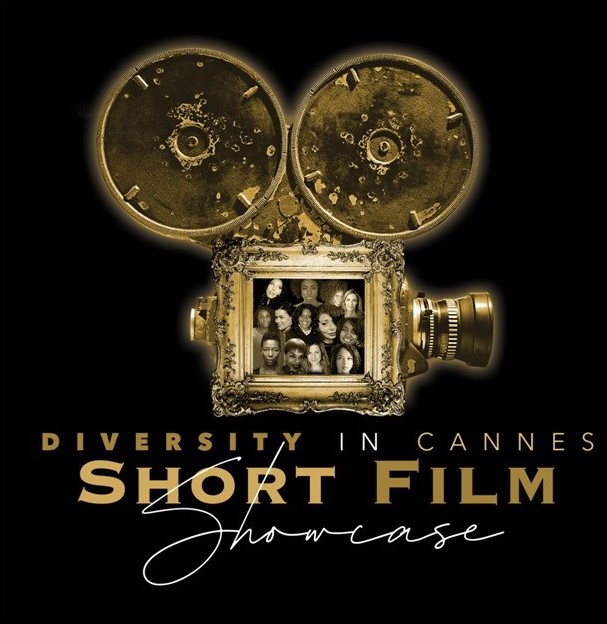 Yolonda Brinkley, creator of Diversity in Cannes, the independent global film movement promoting inclusion at the Cannes Film Festival, is pleased to announce her return to the Croisette, for the 13th year, with Diversity Days, May 23 & 25, 2022.

Presented with support from Julius Tennon and Academy Award Winner Viola Davis’ JuVee Productions, Cheryl Magazine, Williamson Media Group, Joshua Griffin of Film TV Diversity and Cultured Focus Magazine, this year kicks off with the launch of Brinkley’s Dear Cannes digital social media campaign, encouraging the Festival to dismantle the patriarchy. It continues with a series of short film screenings, panel discussions and cocktail receptions. To culminate, Diversity in Cannes will devote Wednesday, May 25, 2022 to the celebration of black women in film.

“We are a proud sponsor of Yolonda Brinkley and the Diversity in Cannes Short Film Showcase, as she continues her work of over a decade, creating an international platform for underrepresented filmmakers, where artists can be celebrated and seen. Congratulations to all the creators in this year’s showcase.” -Julius Tennon  & Viola Davis, JuVee Productions.

In her relentless pursuit to level the playing field and provide an intimate platform for diverse filmmakers telling stories specific to marginalized people globally, Yolonda Brinkley and the Diversity in Cannes team, have worked tirelessly to make their second semi-post pandemic appearance at the Cannes Film Festival.

Despite the paradigm shift, the organization will present diversity programming for two days. On May 23, 2022, from 12-8 PM at Hotel Gray D’Albion marks the return of Diversity Day, consisting of a short film showcase, a cocktail reception, filmmaker roundtable and the France premiere of BabyGirl. A

Film Showcase. What an honor!” – Don B. Welch, Filmmaker

Expanding the inclusion efforts to the Palais des Festivals and International Village, Day 2, Wednesday, May 25, 2022, kicks off with a continental breakfast and will extend into the Marché du Film at Pavillon Afriques, for the world premiere of The Invitation, a short film commemorating 75 years of The Links, Incorporated, directed by Wendy Eley Jackson. Immediately following the screening, there will be a filmmaker Q&A as well as a black woman in film roundtable. The celebration concludes with a professional screening, spotlighting black women in film at 4PM in Palais F and a cocktail reception at Pavillon Afriques. https://www.youtube.com/embed/Qt_I_bAP6YY

In solidarity, black women attending the Celebration of Black Women in Film are invited to wear black, white and yellow attire, and are encouraged to upload their own videos in response to the realization that there’s only been one black woman selected in competition at the Cannes Film Festival in its 75 years.

“At a time when worldwide representation of women, people of color and other marginalized groups, in film, is disproportionate to the general market, I am committed to the fight for diversity and inclusion, by any means necessary, at the Cannes Film Festival; especially since, after 75 years, diversity is still not a priority,” comments Yolonda Brinkley, creator of Diversity in Cannes.

Filmmakers selected to participate and courageous enough to brave the pandemic in support of diversity and inclusion are listed below. For schedule and to RSVP visit Film Freeway. https://filmfreeway.com/DiversityinCannes/tickets