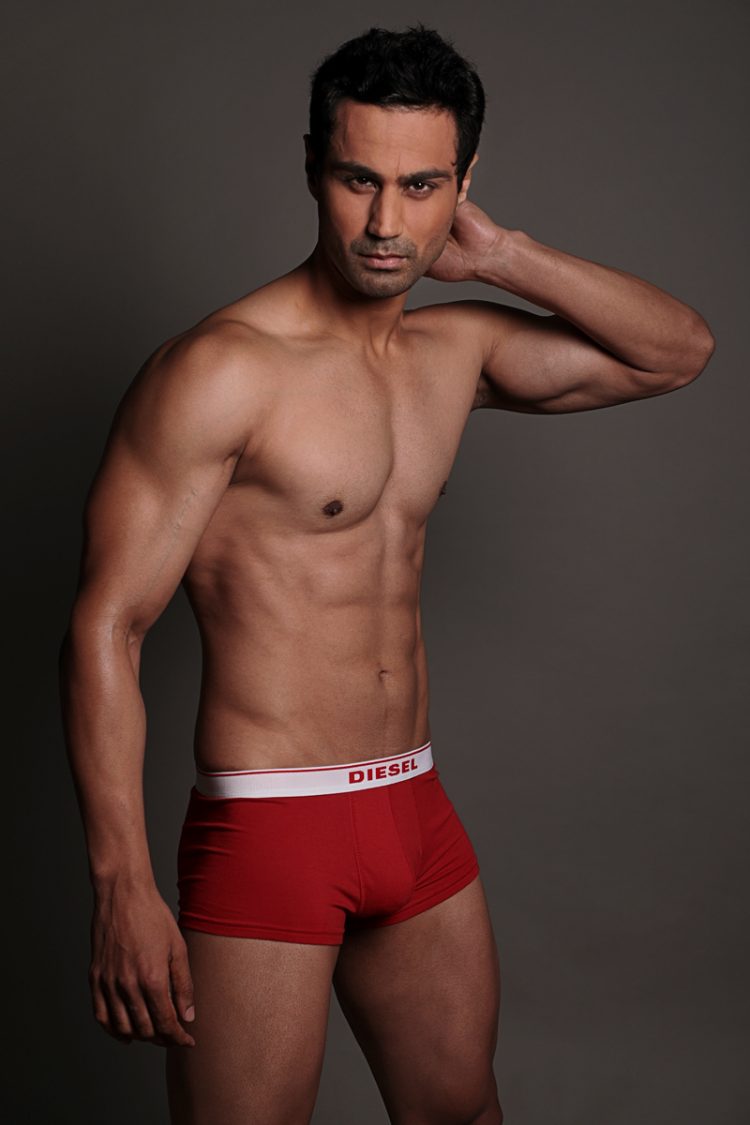 Karan Oberoi is one of the popular names from Indian modelling industry is every girls eye candy. His ravishing style and macho personality has made him a star of young  generation and is also the current most followed male model on Instagram. Recently Karan’s name was also listed under 400 most influential people from Asia by New York Press News Agency.  He is also one of the most shot face among models in India today. Karan Oberoi Instagram is professional photographed by many leading photographers from India. From ramp to print campaigns to digital and televisions ads he has done all. Today he is celebrated as a popular style and fitness icon.  Since the year 2021 has started Karan has been sharing many pictures on Instagram flaunting his perfect body, on bike or posing with football  which are liked among many especially female fans. Majority of comments on these pictures suggesting the model to be without clothes as his body is extremely attractive. 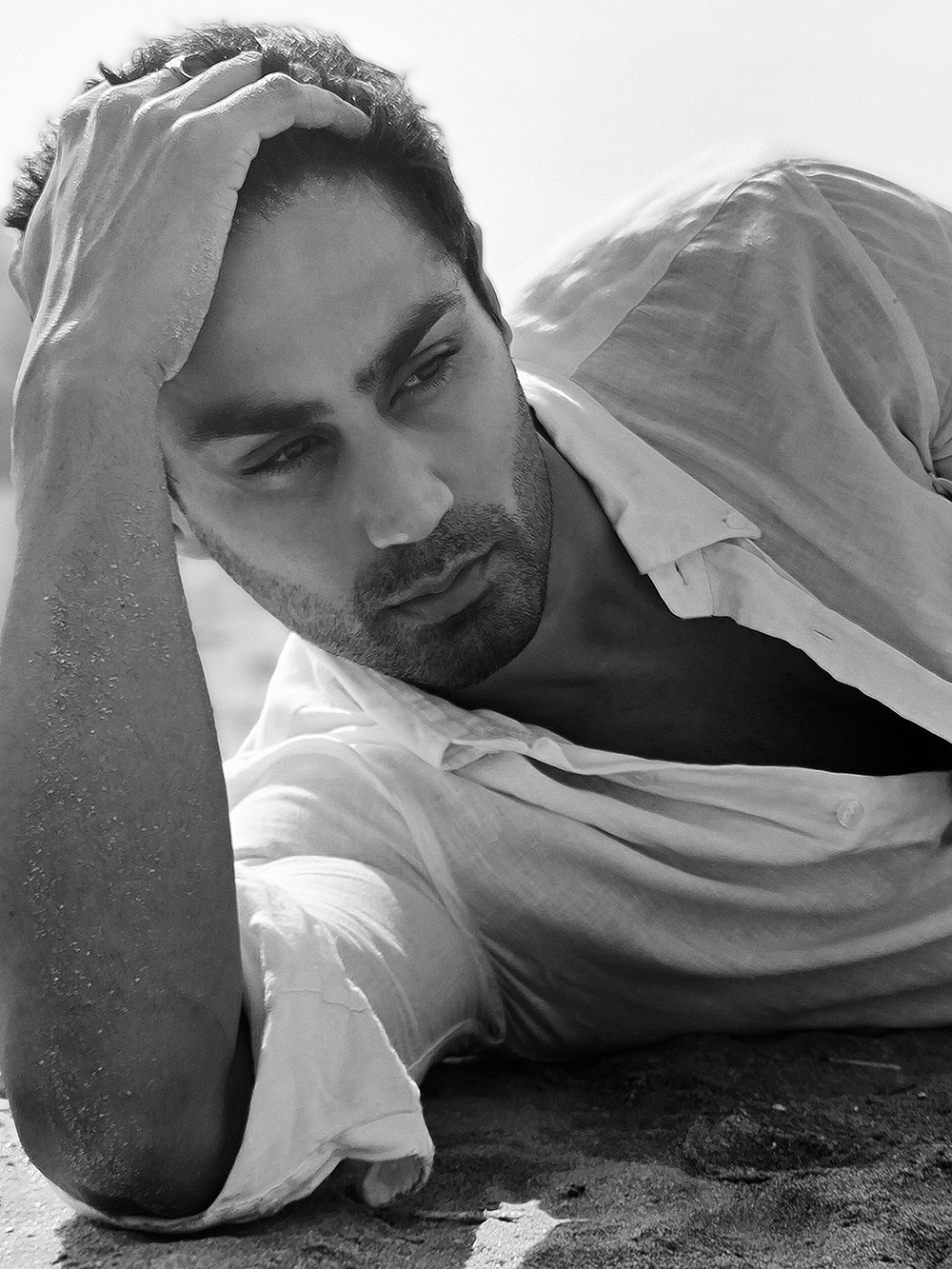 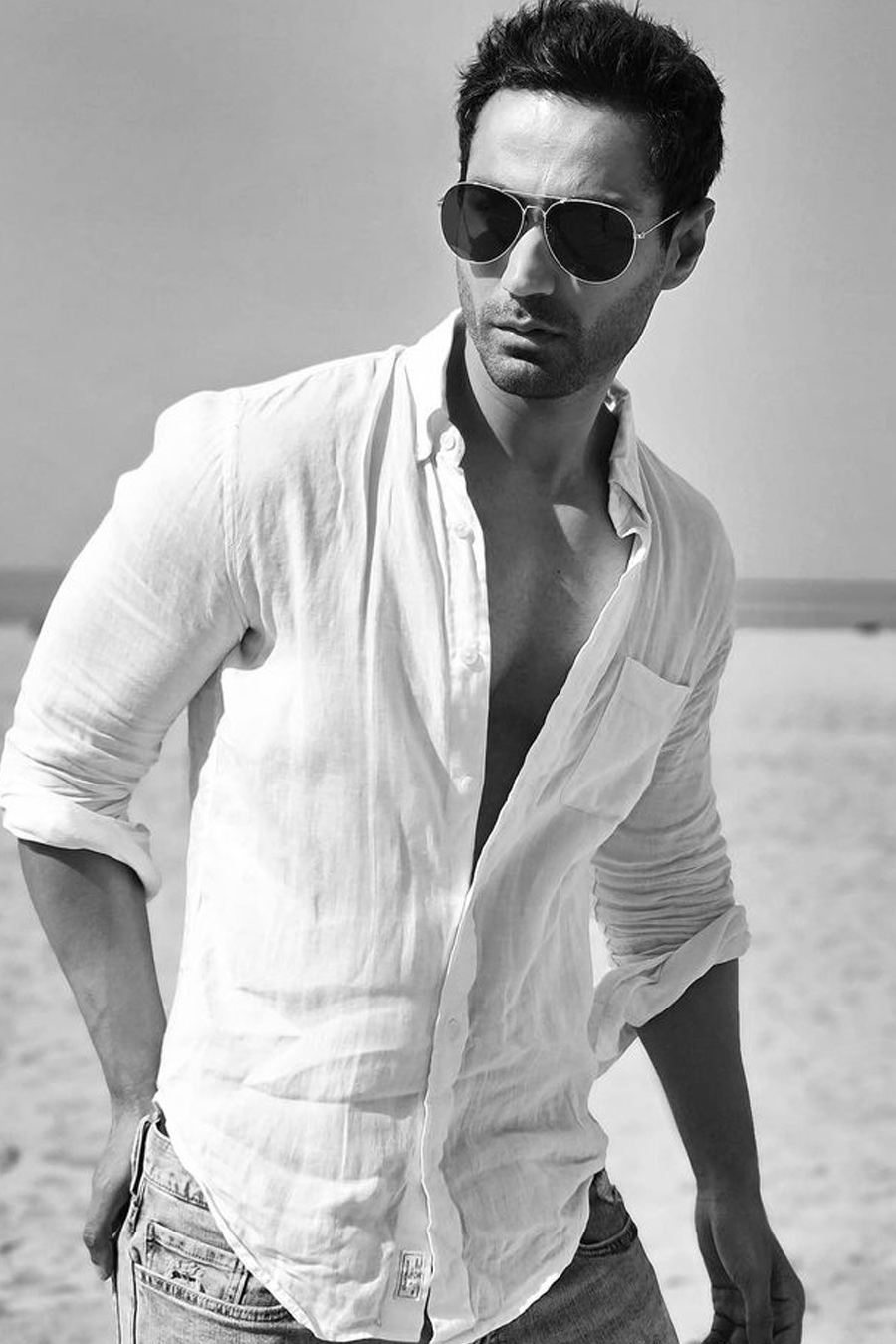 In 2018, Karan became the first male ever male model from his country to be nominated for “Youth Icon Model of the Year” by the Global Leadership Awards. The accolades don’t stop there. He was also given the title of “Top fitness model” by India’s premier lifestyle magazine, while he has also won other awards such as Mr. Best body and Mr. photogenic face at Mr. India modelling event. He’s also been ranked as one of the most influential, sexiest, best dressed, and top-earning models from India for too many years and by too many publications to mention. He also holds two postgraduate degrees one is MBA, and other is in journalism and mass media. 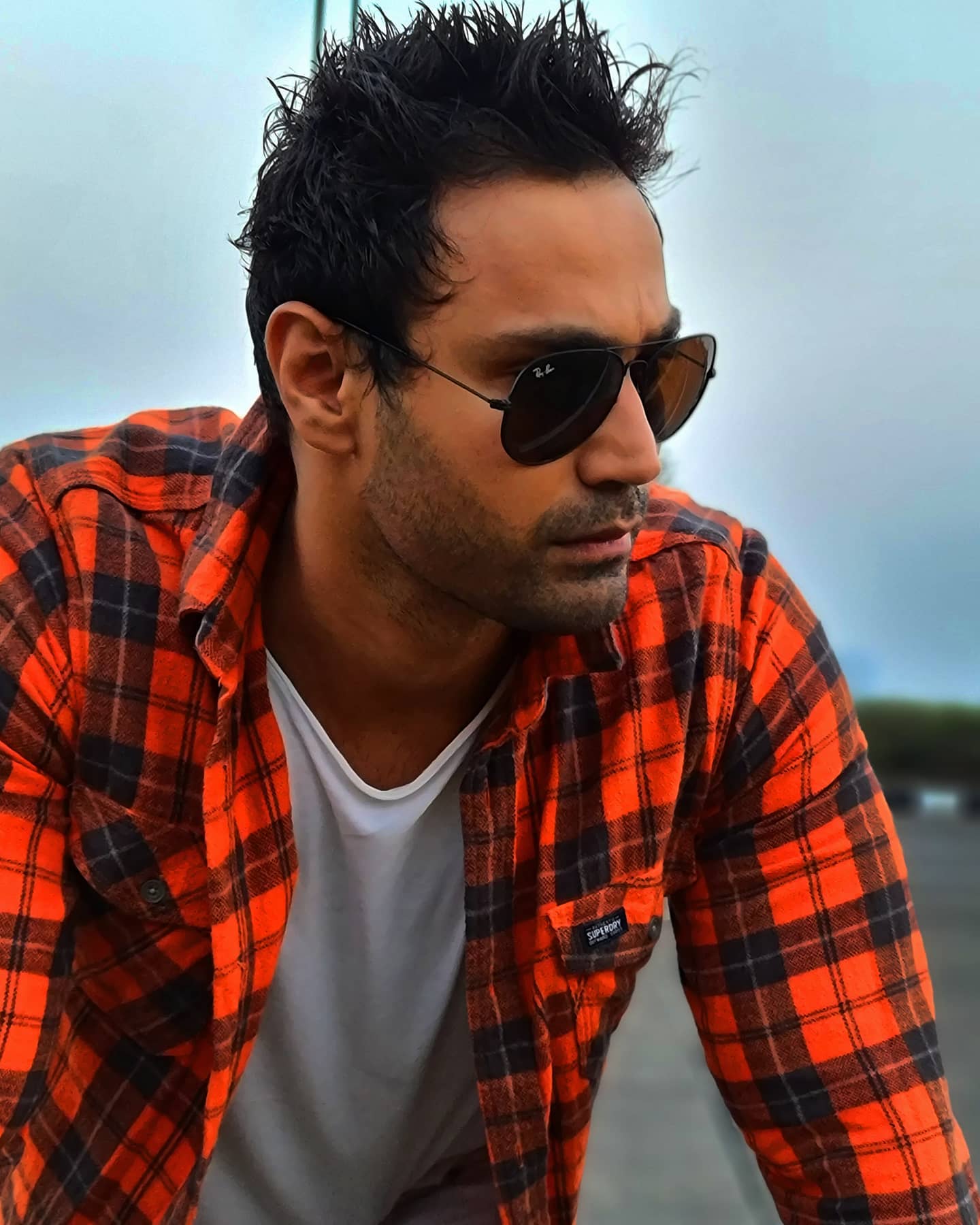 Karan Oberoi  model has been on the top of his game for a very long period of time so as his photographs, often seen  posing in formal apparels as well as sports and casual wear. 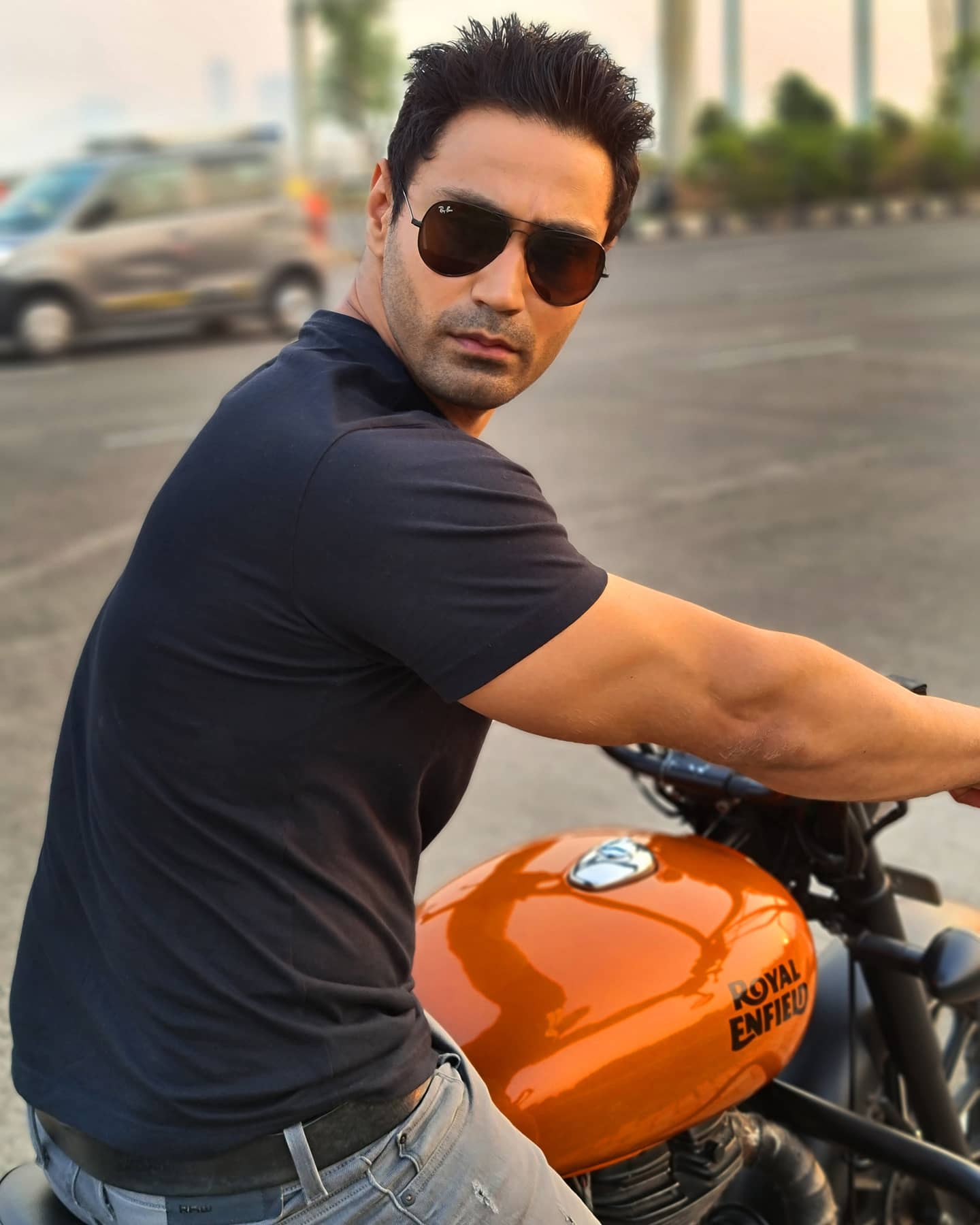 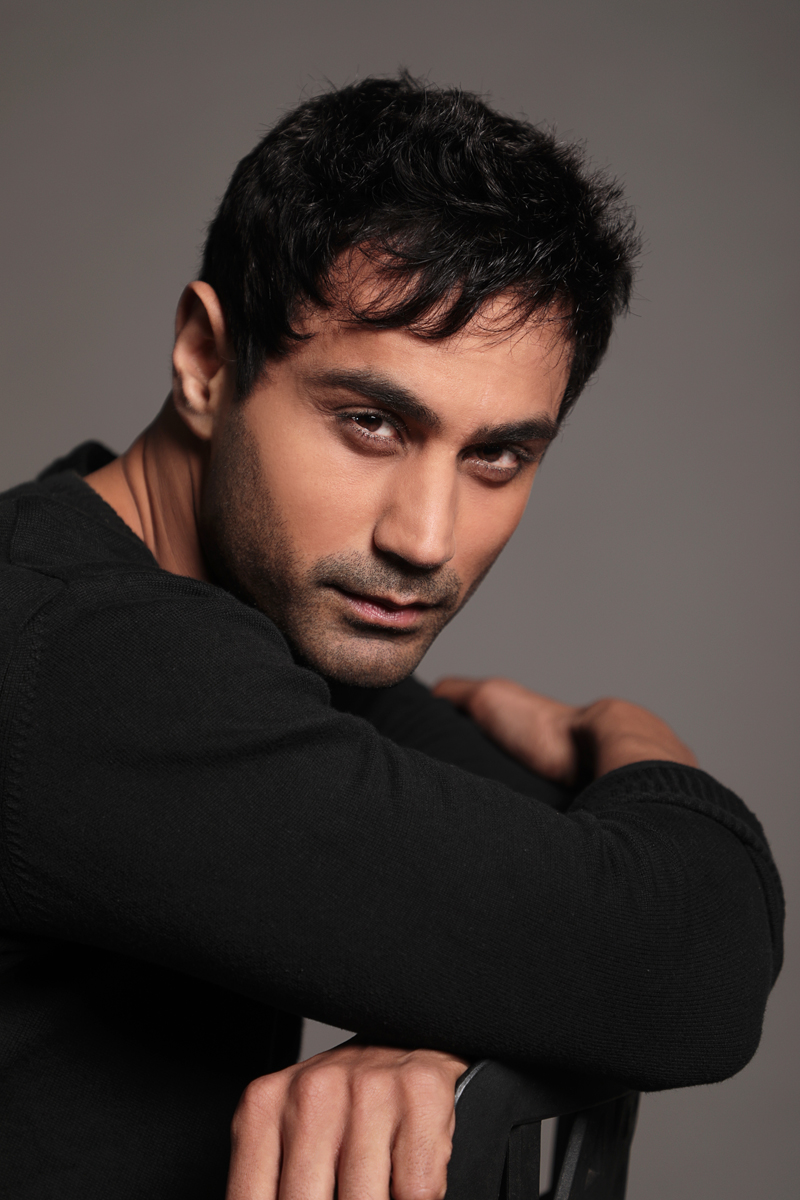 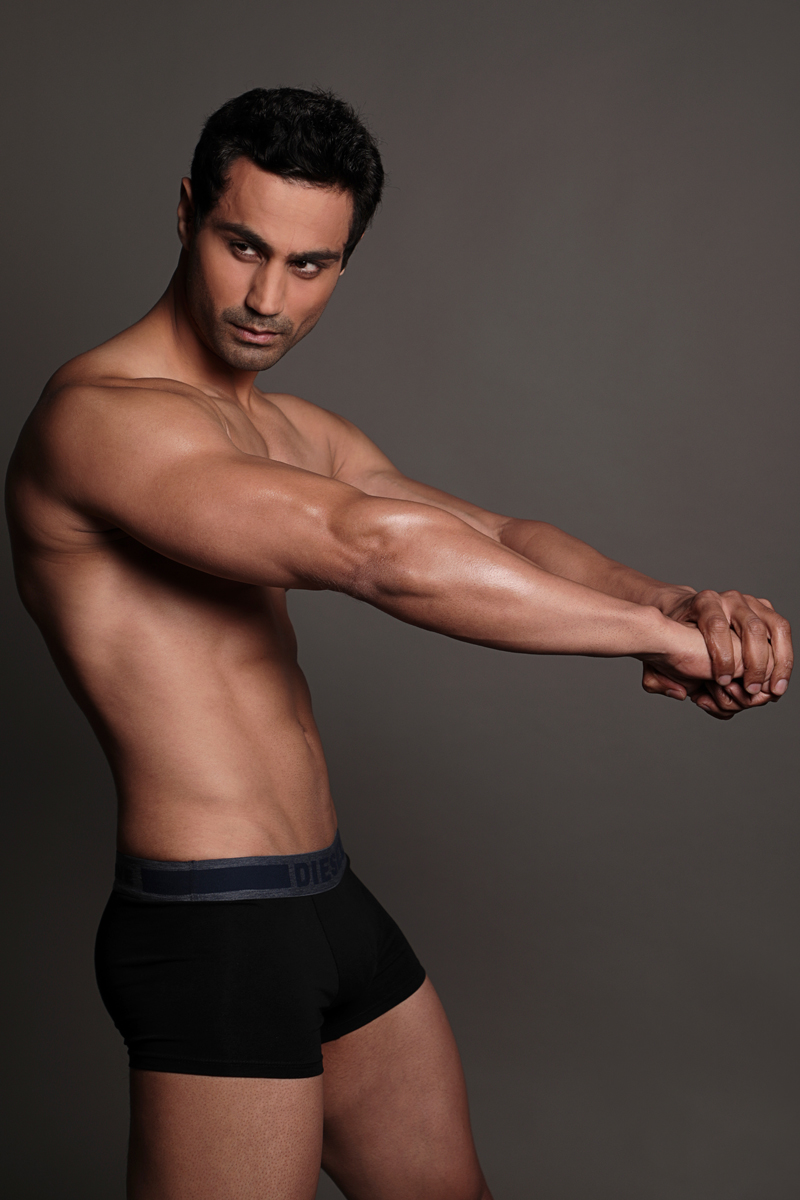