by Natalie Roberts
in Technology 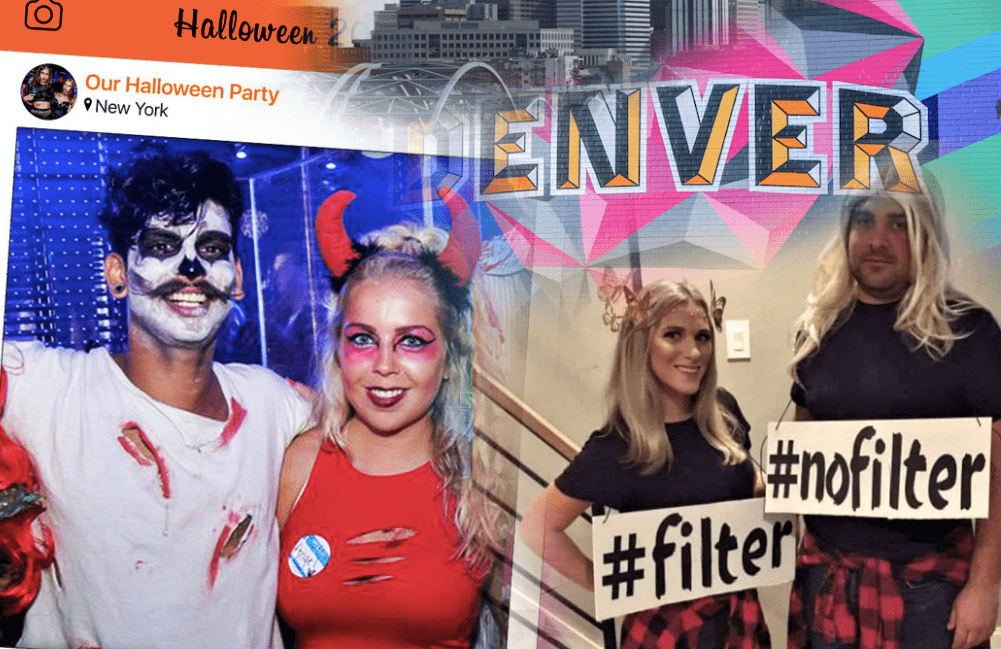 Spark AR, the tech platform behind the infamous augmented reality (AR) face filter effects found on Instagram and Facebook, has just made a bombshell announcement.

In a post on the company’s Facebook group page, the company states that it plans to remove all filter effects associated with plastic surgery from the Effect Gallery on Instagram. Claiming that the new rules are an effort to better prioritize user well-being, the announcement comes after years of criticism from the media and various watchgroups who blame social media platforms for promoting unrealistic expectations of beauty, which can negatively impact the mental health of users.

Some filters and face augmentation apps are known to have motivated hundreds of individuals to seek Denver plastic surgery services in real life, however with this new rule, Instagram appears to be making an effort to encourage users to be more comfortable in their own skin.

This announcement, made on October 18, came as a total surprise to both users and AR developers.

It was only back in August that the company officially opened the floodgates for all users to be able to develop their own AR face filters. This new feature has been a hit among digital designers and artists, and has given them a new way to experiment, showcase their work, and grow their following. Users have also enjoyed gaining access to hundreds of new face filters – the majority of which are totally harmless.

However, when several face filters mimicking plastic surgery started popping up, Spark AR had to reevaluate its filter approval policies.

The filters “FixMe” and “Plastica” in particular were both heavily criticized. Considering Instagram has been repeatedly under fire for facilitating the development of body dysmorphic disorder in many of its users, critics claim these plastic surgery filters go way too far.

Many news outlets have reported on the rise of the ‘Instagram Face’, which can be characterized as the quintessential Kim Kardashian or Kylie Jenner look featuring exaggerated, puffy lips, unnaturally smooth skin, and overly contoured cheeks. Even though the images are highly edited and unrealistic, impressionable groups of people, particularly young women, become obsessed with making themselves fit this ideal image of ‘beauty’.

This can often lead vulnerable teens into a spiral of depression, body dysmorphia, and eating disorders. A record number of teens are now also using fillers and injectables, and others are resorting to permanent solutions with plastic surgery. With this new rule, Instagram is clearly trying to curb this trend and help facilitate a more positive environment that inspires users to have a more healthy sense of body image.

For responsible, emotionally healthy adults seeking Denver plastic surgery services, this new rule from Instagram will have little impact. However for teens struggling with body dysmorphic disorder, this new rule may help them postpone their decision until they are older and have a better understanding of the long-term impact of plastic surgery.

Many plastic surgeons blame social media for the rise of young people seeking their services, with a record number of 229,000 cosmetic procedures performed on teenage patients in 2017. Doctors have already started to incorporate a more teen-friendly education and screening process into their consultations, which is aimed to ensure teens make the right decision for themselves at the right time. While there is nothing wrong with getting plastic surgery, it should also not be done in response to fads to look like a Kardashian, but rather to help the individual feel more confident in their own uniquely beautiful skin.