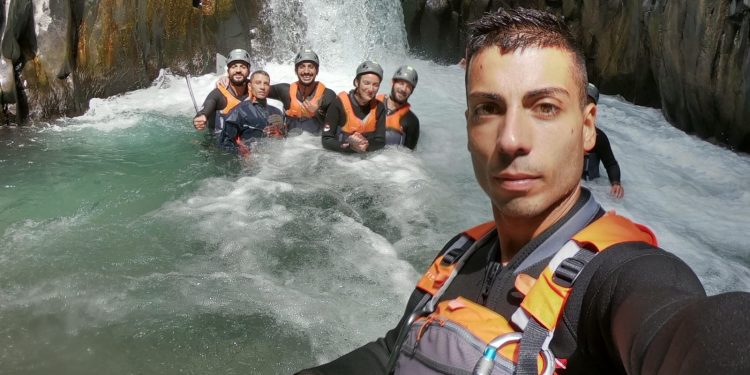 We all know that Italy as a holiday destination offer so much to travelers that hardly anybody gets disappointed. In 2019 before the Covid-19 put the all travel industry to a standstill such a small country, placed fifth in the World ranking for numbers of tourists, attracting an astonishing fifty-eight millions of visitors.

In 2019, the revenue of the tourism industry accounted for the thirteen per cent of the total G.D.P. of Italy. This figure will help you to understand how important it is for Italians to attract visitors to their country. If Venice, Florence or Rome need no introductions, the Island of Sicily does.

The Island at the crossroad of the Mediterranean

This Mediterranean island conquered by a multitude of civilization among which Greeks, Arabs and Spanish have one the most complex and old culture in Italy. Already in the 7th-century B.Sc., a sophisticated society was flourishing in the Cities like Agrigento, Syracuse, Naxos and Catania. A visit to the Valley of the Temples in Agrigento would surprise any visitors with a series of Greek temples that can compete for beauty and magnificence with the Parthenon in Athens. Unknown to mass tourism hidden up in the mountain travelers can discover Villages off the beaten path. In Castiglione di Sicilia, Roman ruins stand beside Normans Fortress while Baroc churches expression of complex architecture and fine art can be visited away from crows of an organized tour. A series of enchanting Fishing Villages build on the edges of sandy beaches offer some of the most stunning sea locations in Italy. While the seven Aeolian with active volcanoes like Stromboli are enlisted in the UNESCO world Heritage.

Drove by curiosity to see a new region of Italy and to experience a Body Rafting Adventure at the Alcantara Gorge, last year I have chosen to visit the east coast of Sicily. Before setting for the journey, I had high expectations, and they were all matched by the incredible biodiversity of this side of Sicily and the friendly locals. My journey that lasted seven days started at the Marine park of Isola Bella, where I paddled from bay to bay with a kayak and the before reaching famous Grotta Azzurra. The landscape of the marine park enclosed all the beauty of the Mediterranean Sea, crystal water, high cliffs and secluded beaches away from mass tourism. Mount Etna was my second adventure. I could not leave Sicily without climbing this active volcano that with his 3320 meters rise above the clouds. After five ours Trekking and several loud bangs produce by one of the four active craters we reached the Summit. The view from such an altitude was breathtaking while glancing inside the massive Northeast crater. I must admit it was intimidating to hear from such a close distance, the explosions of an active volcano; however, in the meantime, I was attracted to such wild and harsh beauty. 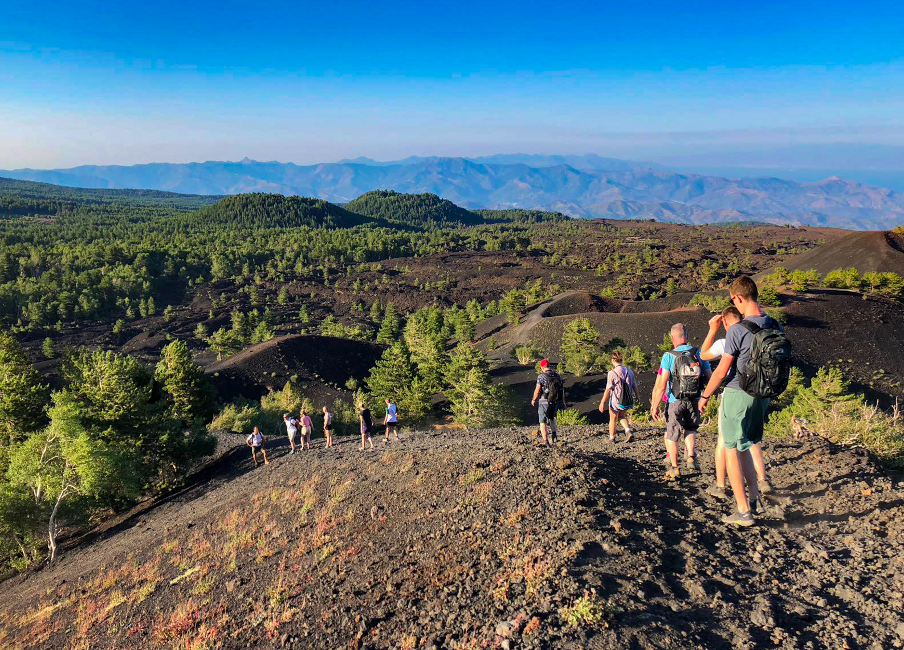 After a day by the pool, I was ready for what I came in Sicily for, the Body Rafting on the Alcantara River.

I did not know what I was about to experience, but I was going to discover it soon. The guys at Sicily Active in a matter of minutes squeeze me inside a wet suit, gave a life jacket, placed a helmet o my head, and soon we were ready for action. We spent the first hour of our river adventure trekking upstream in the crystal waters of the Alcantara. We jumped, swam against the current, and made great teamwork to overcome some slippery stretches before reaching the waterfall of Venus Pool. The real fun began on the way back when the twins Davide and Andrea, our local guides lead us to the starting point, sliding along the toboggan of the river and using our body as a raft. At some point, I felt like being inside a washing machine, but I felt a healthy rush of adrenaline, as I never did before.

The day before flying back home, I jumped on my Vespa and drove back from Taormina to the north flank of Mount Etna, for a Mountain Bike downhill excursion. The meaning of Mountain bike ride took a completely new meaning as I went down the single trail eleven kilometers long that wind through a lush pine forest at some crazy speed. Before going back to the base camp, we cycled through a lava desert with the smoking volcano in front of us. I could have not wished for a better view and landscape to say goodbye to the Jewel of Italy.

One trip in Sicily is not enough!

My first holiday to this beautiful Island showed me just a small portion of territory that still surprised me with lots of hiking trail in mountains ranges, idyllic beaches, sleepy villages and above all Mount Etna and the Alcantara gorge. Covid-19 has halted my vacation’s plans, but rest assured that Sicily would be my first destination next time I will choose to travel to Italy.