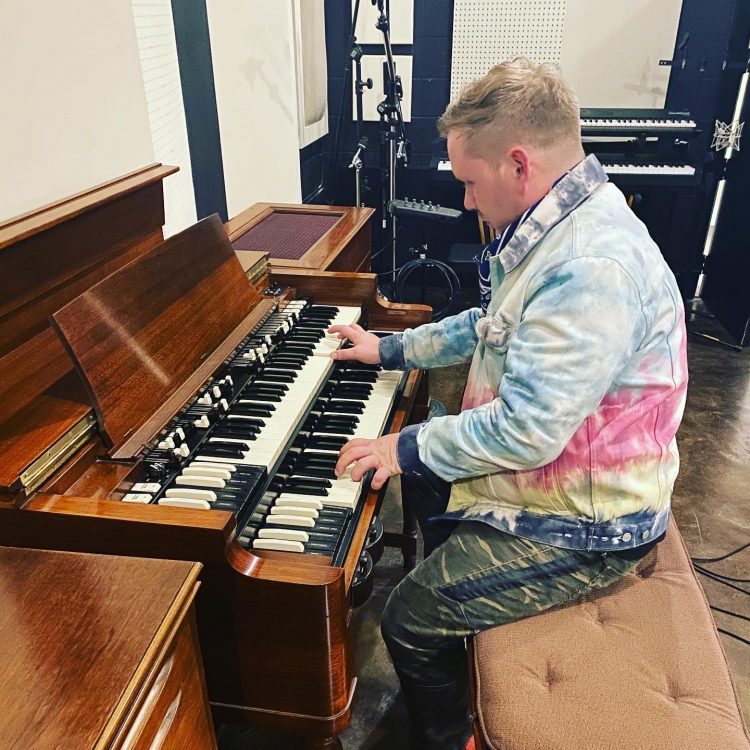 Cam Carter is an American native recording artist that is making his way across the globe in an impressive fashion.

His debut single “KNEE HIGH” has garnered the attention of hip hop enthusiasts from all walks of life, and Carter continues to build an ever-growing catalogue of upcoming singles. 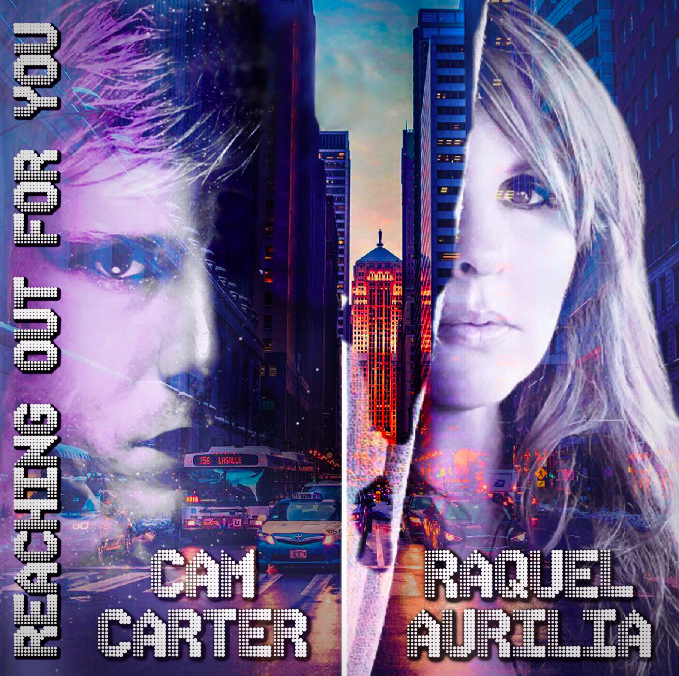 Cam Carter comes from humble beginnings and in just three years he went from writing songs on rooftops in Korea Town, Los Angeles to recording songs with some of the greatest minds in the music industry, and respectively is being published by major media outlets in America.  In a recent article from The Source, Cam states, “I felt it was an important time for me to remember where I’m from, bump up with some of my hometown heroes, and earn their respect and support before I do what I have to do.”  Since Carter’s return to Memphis, he has been verified on Facebook and joined forces with several of the city’s top talent and done exactly what he said he was going to do.

Being self-made is an understatement for Cam Carter.  Not only is he writing his own songs and recording industry quality material, but he is also operating on behalf of his own record label and publishing company, ‘Keep It Kush Entertainment’.  This allows him to cut out the middleman and go directly to the supplier.  With this, Carter is building rapport with the same people that he would be having others do had he signed a major record deal.  This keeps his relationships hands-on, authentic, and effective.  “The only issue I’ve faced with taking the necessary steps to owning my masters and investing in opportunities that give me longevity is that I don’t have the capital to compete with multimillion dollar corporations on the marketing side.  Not yet at least, but I will.” 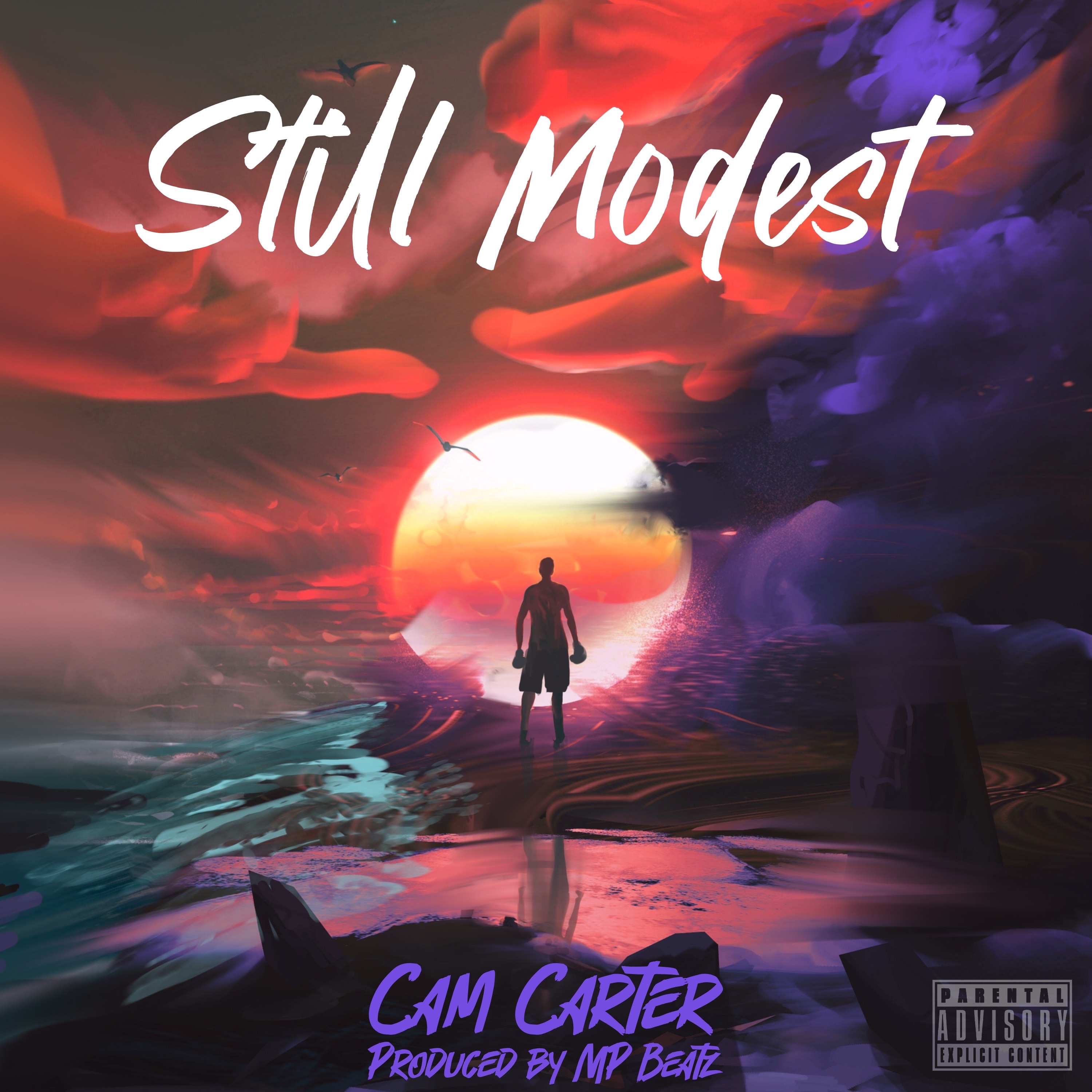 However, his latest singles “Reaching Out For You” and “Still Modest” is taking the United Kingdom by storm.  “Reaching Out For You” is a collaboration with Raquel Aurilia and is produced by Gardner Cole (Madonna, Cher, Amy Grant).  It’s a catchy and enchanting song about COVID-19, and it instills hope during an uncertain time to remind people that love conquers all things.  “Still Modest” is a follow up song produced by German engineer MP Beatz (O.T. Genasis).  It’s a very motivational and gritty track with engaging lyrics and a funky and powerful sound.  Both are available on all music platforms.