Jason Ackerman: The Artist Speaking his Mind Through his Work 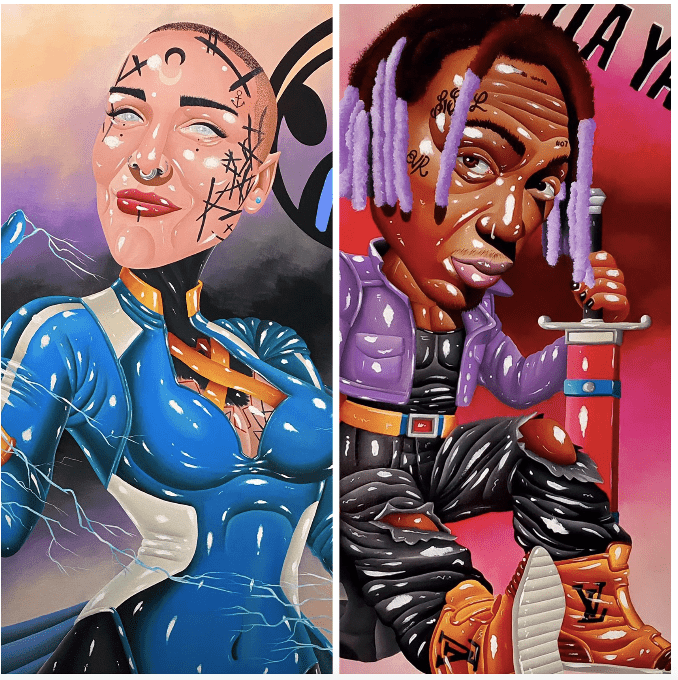 Painting is the practice of applying paint, pigment, color or other medium to a solid surface. The medium is commonly applied to the base with a brush, but other implements, such as knives, sponges, and airbrushes, can be used. The final work is also called a painting. But the true talent is in the hands of painter who brings the life in the painting.

Jason Ackerman is a New York based tattoo artist. Born and raised between Texas and New Jersey got a taste for art. From childhood Jason Ackerman was a creative kid. While staying in Florida, the art took over the life of Jason under the guidance of Dave “The Bastard” Archer. 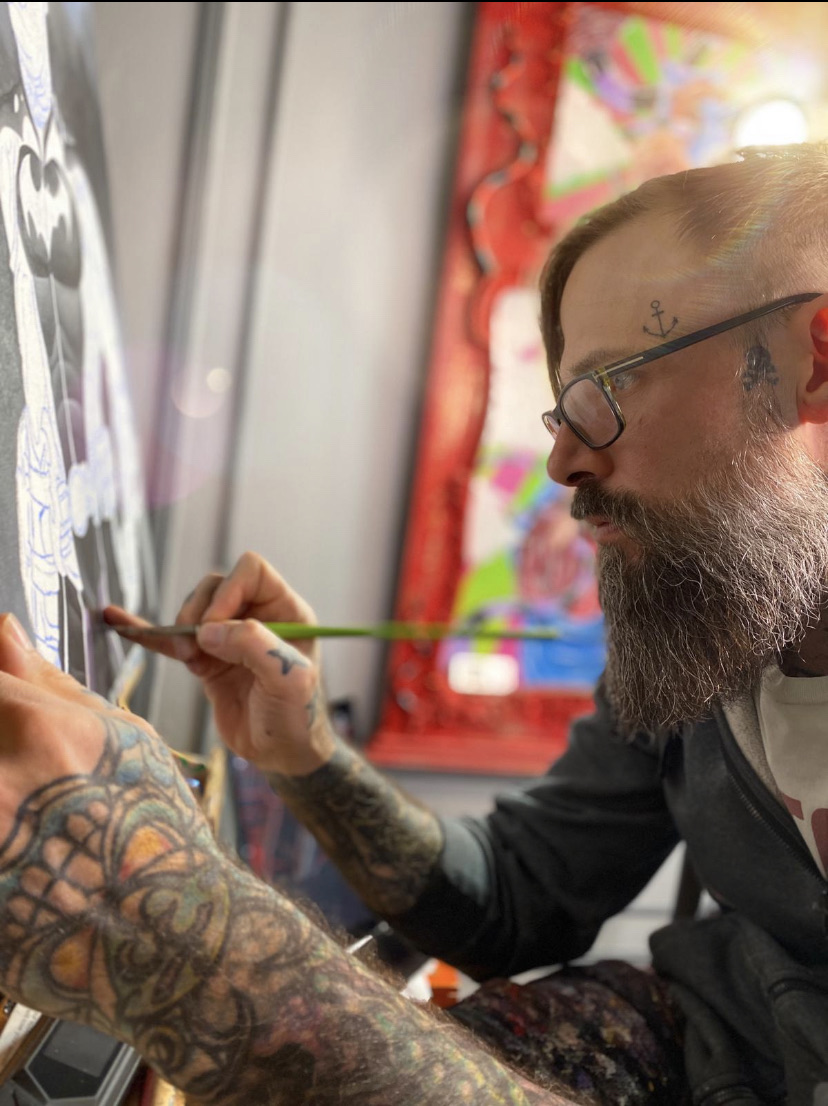 According to Jason, “Art played a very vital role in his life. I was in dark places, was a drug addict and even went to the prison. But  art helped me out to overcome all the hindrances and made me a better person.”

Jason’s themes combine controversy and idols bringing them down from their pedestals by their most human of elements. The recurring use of tentacles symbolizes the subject’s struggle with demons while mirroring his own. For better or worse, he provokes strong emotion within every viewer on a variety of topics in his unique signature “wet” style.  He continually creates art that invites the viewer to think about what’s in the news and its common topics.

Jason is a renown artist and is appreciated by many big collectors including artists like Post Malone, Lil Yatchy, the undefeated champ Floyd Mayweather and may more big names.

As an artist Jason is evolving and his art has progressed into a more political nature over time. Being a brave artist Jason recently highlighted political figures including the Abraham Lincoln, Gandhi , and Mother Teresa. 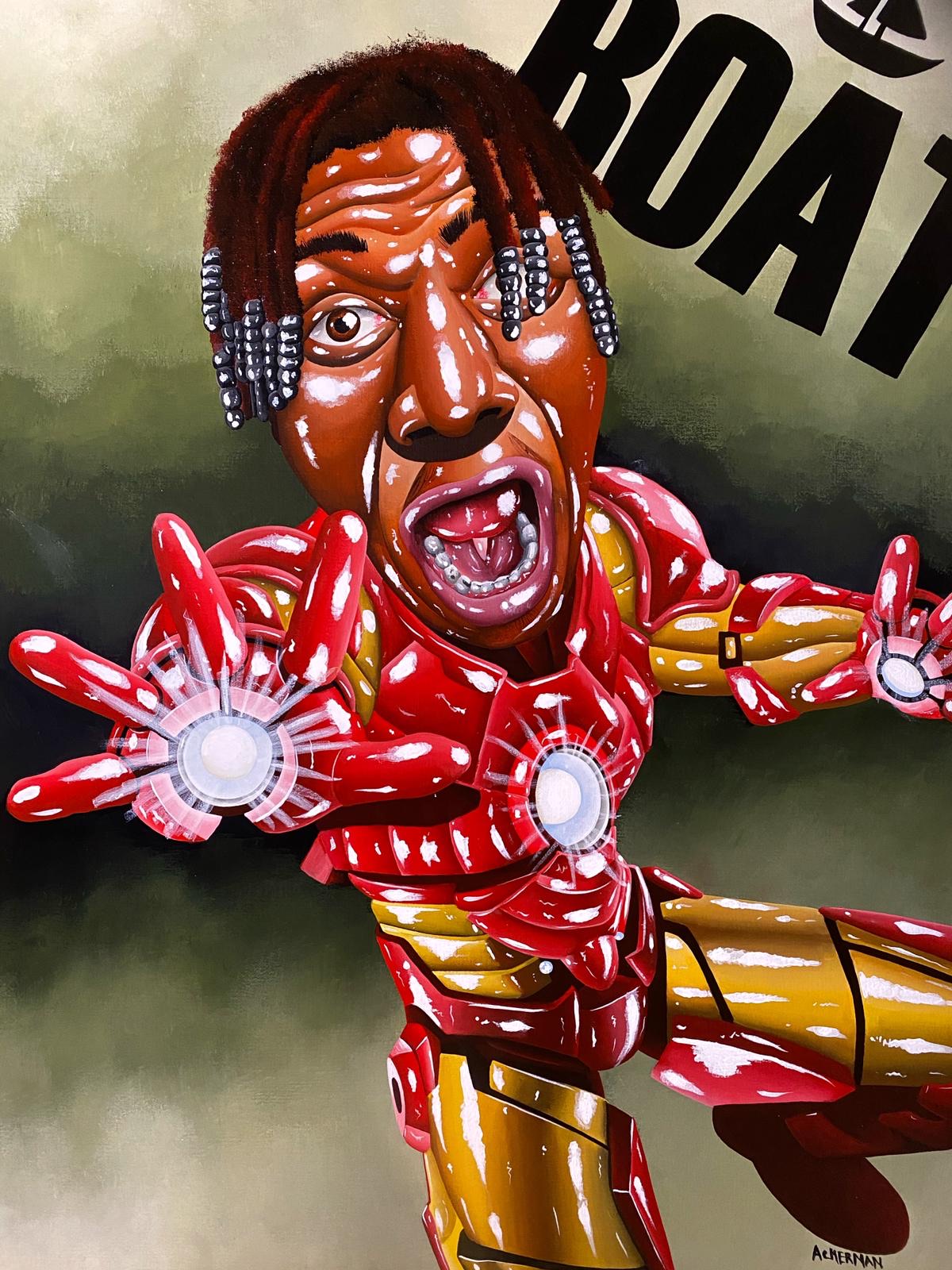 Jason’s work is acknowledged at many big art exhibitions including  Wendigo Gallery(solo) in 2019 , HG contemporary (group) in 2018 and many more exhibitions. Apart  from this Jason won many awards for his work including  Best in show at Queens, New York in 2018 , Best in show art fusion at United ink, Nassau Coliseum ,Long Island New York in 2014.

Jason Ackerman is a brave artist who speaks through his work and has a different perspective about everything.