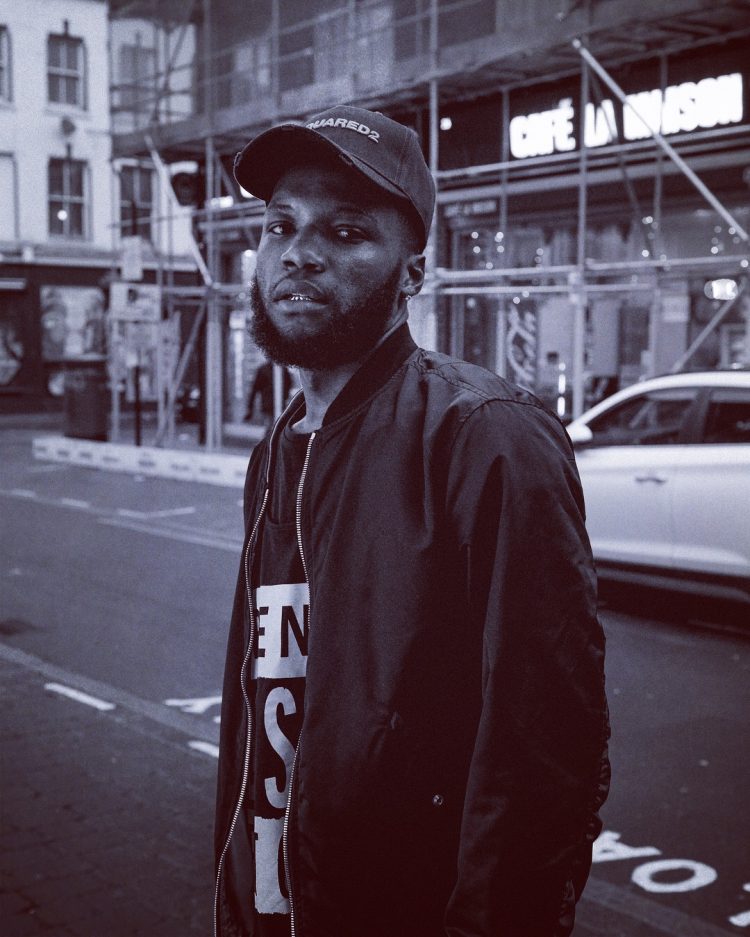 The music world offers many growth opportunities for young music artists. But they need to pursue their musical journey passionately by focusing on creating quality music. Jaystarmusician is evolving in the UK R&B music scene with time.

Born in France and raised in South London in the ’90s, Jaystarmusician has never stopped since he began his journey at a young age. He was just 7 when he started learning to play piano and soon he began recording his own vocals.

At 15, Jaystarmusician acknowledged his singing and songwriting talent that made him write & produce his own single, ‘Need You Back’. Since then, he has devoted himself enthusiastically to create high-quality music for his listeners.

His exposure to different cultures has made him produce music to cater to the needs of people from different cultures. Jaystarmusician’s music consists of raw & street sounds coupled with the classic R&B sound. His consistency in producing music is something that makes him a better musician than his counterparts.

Jaystarmusician released his song, “Signs of Making Love” in 2012 that remained among the top five selected tunes on channel AKA for around five consecutive weeks. It also got the second position among the top 50 songs of 2012 and it also received some plays on CHOICE FM by Jenny Francis.

Jaystarmusician has a high fanbase in Africa and France due to his exceptional musical talent. He has also received the support of renowned artists. The year 2018 brought a hike for the independent artist and he gained impressive 850 thousand streams on Spotify for his self-entitled EP, “Ride or Die”.

Some of his other successful songs are ‘Buss It Down’, ‘3 AM’, and ‘Hold You Down’. His recent single, “Hold You Down” was just released as a freestyle by the independent artist. However, Jaystarmusician decided to release the complete version at the request of his admirers.