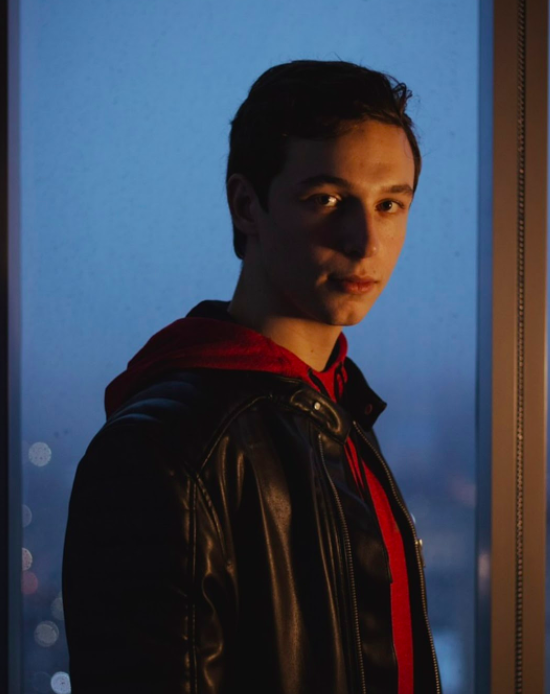 Musicians are frequently thought of as national assets to be cultivated, motivated, and remunerated to the greatest possible extent. Great musicians have the ability to change the way we live and work. If successful, their innovations may improve quality of life by enhancing the moods of their listeners. Artists today have the ability to uplift the spirits of a hurting society through good music and genuine interactions.

Not only is Jeff Nelson a young and well-known singer/songwriter, he has implemented successful entrepreneurial skills to help reach an even greater audience on social media. Like many other musicians, Jeff dreamed of being signed by a major label at a young age. His dream has recently been fulfilled, becoming an influencer on both TikTok and Instagram with more than 300,000 followers.

Jeff is also a recognized artist on Spotify and Apple Music while maintaining an official artist account on YouTube. In 2018, he released an album titled “Jeff Nelson Vol. 1” showcasing a number of different tracks including his first original song “Why”. Nelson began taking his talents seriously during his junior year of high school and has been completely self-taught.

In 2019, he released a cover of “I Want It That Way” by the Backstreet Boys featuring his friend (@Dtmschangmin). In that same year (2019), he released his second original song “Need You. He even headlined his first show in Freehold, NJ in December that same year (2019). Finally, in 2020, he released his third and latest original song “Lost All in You” which has picked up steam on a multitude of platforms.  After practicing and working hard, he just wrote a new song with a friend from college this year called “Get it Right” and he will be releasing it within the next month or so.

Be sure to check Jeff Nelson Music out on Youtube!