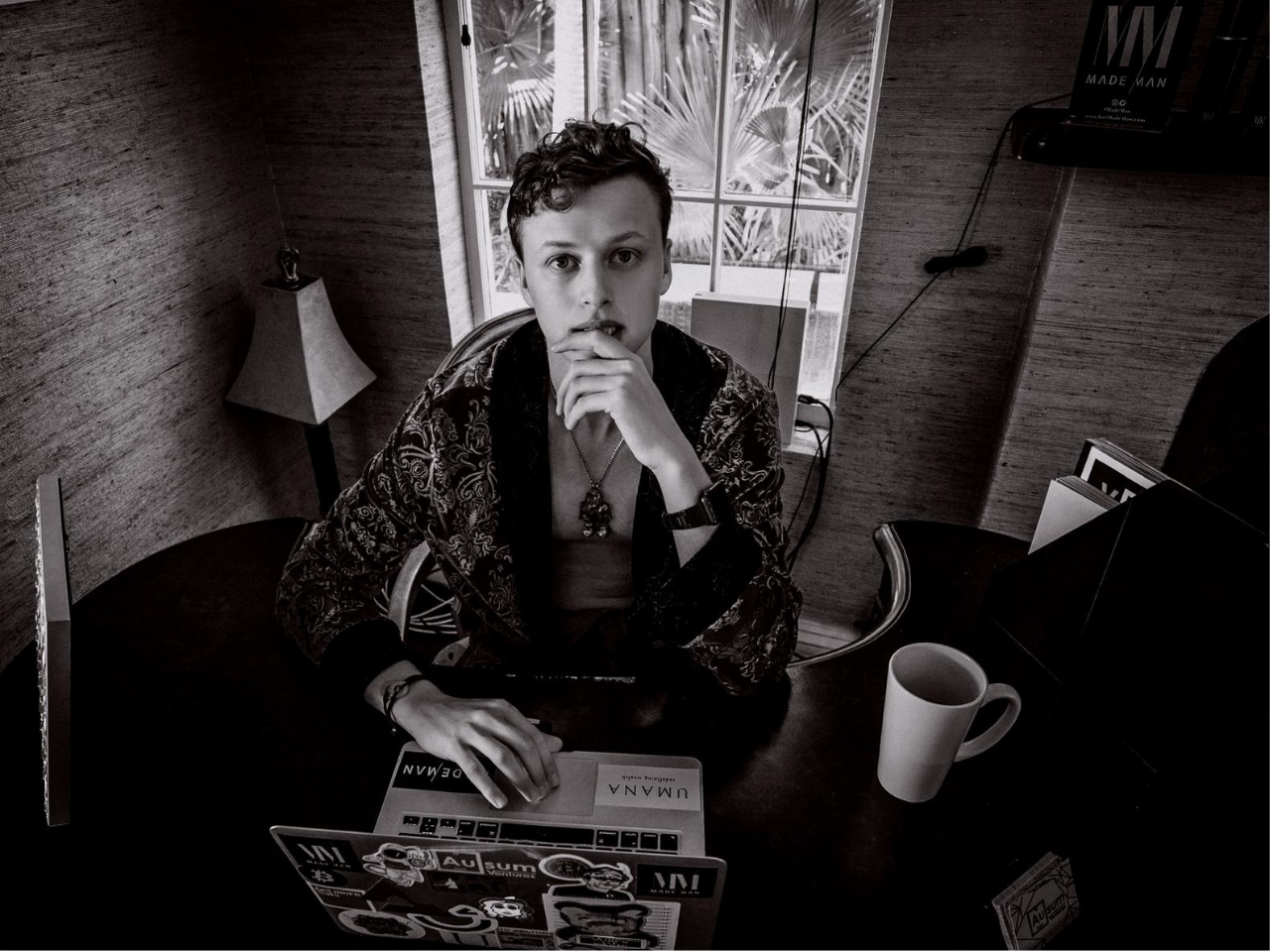 Great ideas most often spring from scarcity. Entrepreneur Jeremy Gardner’s business idea, however, came from a problem of overabundance. MadeMan, his startup, is making men’s lives easier and hassle-free by narrowing down the endless array of skincare products through the simplicity and elegance of a binary system.

It at times seems a Herculean task to find “the product” in the cosmetics world—it’s so easy to get lost in the jungle of bottles, tubes, containers, sprays, and, at times, conflicting regimens. Whoever comes up with a solution that would simplify the throes of choice, stands to become noticed, remembered, and even loved by the male customer.

MadeMan’s unique solution comes in the form of just two products: The Refresher, which packs the essential components of a proactive regimen: anti-aging, anti-inflammation, pollution protection, harmful ray reduction, moisturization, and pore-appearance minimization into one, and meets most of the skin’s basic needs, and The Resetter, which takes care of the other two fundamentals of men’s skincare with a shaving cream and face wash. That is it. This is a pure case of simplicity laying the foundation for refinement.

Gardner’s inspiration for the company comes from his years of entrepreneurship and angel investing in the cryptocurrency space, where he made millions due to his early entry in the market, before launching his own venture capital firm, Ausum Ventures. While he found success as a professional investor, by late 2018 “my entrepreneurial itch had returned with a vengeance,” Gardner admits. Furthermore, he had suffered from bad skin since adolescence and “never outgrew it”. “Unfortunately, my lifestyle wasn’t helping my skin, and I realized I needed to be more proactive about it,” he adds.

Gardner approached several dermatologists and chemists to see if there was a reason why one couldn’t take the proactive components of a skincare regimen and pack them down to one or two products. The answers he received supported his hypothesis. The experts told him it was, in fact possible to simplify skincare, it would just be less lucrative. And thus, the startup was born. As a direct-to-consumer men’s skincare product subscription—an easy solution for men who do not want to get lost in dozens of bottles, tubes, containers; who treasure their time, care about their looks, and their money too.

Why “MadeMan”? For those familiar with The Godfather or classic mob flicks, the name has a criminal flavor, and “like in the Mafia, it’s the highest a man can aspire to,” Gardner explains, “But in 2020, it doesn’t require murdering a rival, only the aspiration and drive to be the best version of themselves— for themselves, their community, and society at large.” Serving the community is part of MadeMan’s mission, and as a public-benefit corporation and a licensed B-Corp, part of its proceeds initially go to Defy Ventures, a non-profit organization.

Gardner identifies simplicity as the distinctive feature of his line. “We’re the only brand that isn’t trying to upsell and make your life more complicated—we’re trying to make your life better and easier,” he notes. “Less than two minutes and two dollars a day is all it takes to embark on your very own MadeMan journey.”