Jewish Delis are Now becoming a Craze in NYC 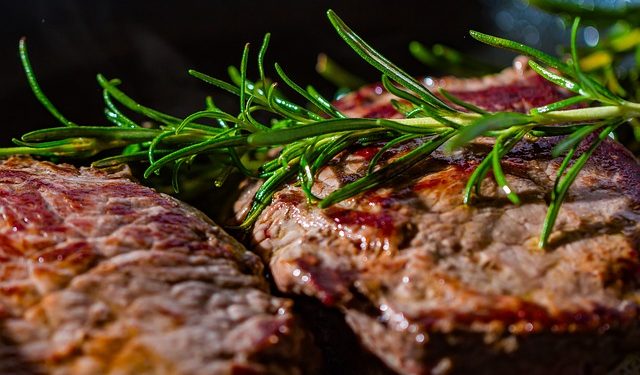 A global survey has highlighted that Jewish delis are witnessing a growth in their popularity in the NYC area. In the last few years, the wave of low-fat and campaigns against anti-meat food items did decrease their popularity but they are now receiving an excellent response in NYC.

Different food items namely, hot pastrami, gefilte fish, and matzah ball soup are becoming a favorite choice for NYC people to satisfy their hunger and enjoy tasty food. Here are the best Jewish delis in NYC that are becoming a craze among people:

Earlier, its name was Pastrami King which got changed to Pastrami Queen. It is in the business since 1998 and it has made its name for thick-sliced pastrami sandwiches, garlic fries, and epic potato pancakes.

Ben’s Kosher Delicatessen is known for the hot tongue and one should also try the pastrami, glistening gefilte fish here.

Abe Levewohl founded this in the East Village along a strip of Second Avenue. It is known for its corned beef, pastrami, and cholent.

Hobby’s is one of the popular Jewish delis since the year 1962. Here, one can easily find greasy and smoky pastrami. In addition to this, one should try tongue and roast brisket at this Jewish deli.

Katz’s Delicatessen is one of the best Jewish delis in NYC with the pastrami and the superior deli meat is enjoying great demand.

Gottlieb’s restaurant is located in the Satmar Chassidic neighborhood of Southside Williamsburg and it has got a look like the ’60s.

Mile End Delicatessen is popular for its hand-sliced smoked meat and many other sandwiches.

It is a Kosher deli in the Mill Basin and it serves excellent hot dogs, garlic wurst, and matzah ball soup.

Recently established on Hoboken’s main drag and it contains every deli item on its menu to help visitors enjoy eating their favorite food with full satisfaction.

Markus Martl: Young Entrepreneur all set to take his business to the highest level.