Joanna Borov reveals who encouraged her to start modeling 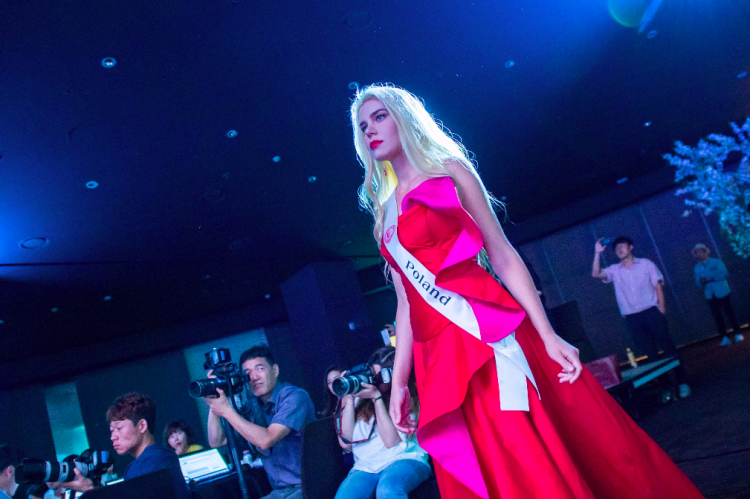 Joanna Borov is a model who is currently based in Los Angeles, but her roots as a model actually started when she was a student at the University of the Arts London. Even though she began her career relatively late for a model as she was already in her 20s, she soon gained acclaim and recognition within the fashion industry. Her first start as a model happened when she met Venera Tabakin, a Russian-born designer who now hails from London. Venera is known for her intricately beautiful and feminine designs, creating gowns and other haute couture that has adorned celebrities for prestigious events such as the Cannes Film Festival. With the two forging a close professional relationship, Venera suggested that Joanna compete for pageants such as the Miss Motors Formula 1 contest. Not only did Joanna win the competition, but she also wore an elegant Venera gown once she was crowned with the title. It was the very beginning of more opportunities to come. Joanna began to receive more modeling castings after this event, having offers in London and Monte Carlo.

As Joanna’s career began to burgeon, her collaboration with Venera continued. She has appeared as the main model for many of Venera’s collections, modelling during Paris Fashion Week and London Fashion Week. She also wore the gorgeous designs at celebrity-filled events in London, with Venera’s elaborate dresses gaining more popularity.

Joanna has since moved to the United States after graduating from the UAL, still maintaining a close bond with Venera to this very day. As of right now, Venera is working on her new collection, which will be presented at Silk Road Fashion London; she also has an upcoming collection that will be unveiled at Arabic Fashion Week in Dubai, and Joanna will model those designs this November. All in all, the two women continue to empower one another within the fashion industry, creating beauty and showing an innovation in glamour. 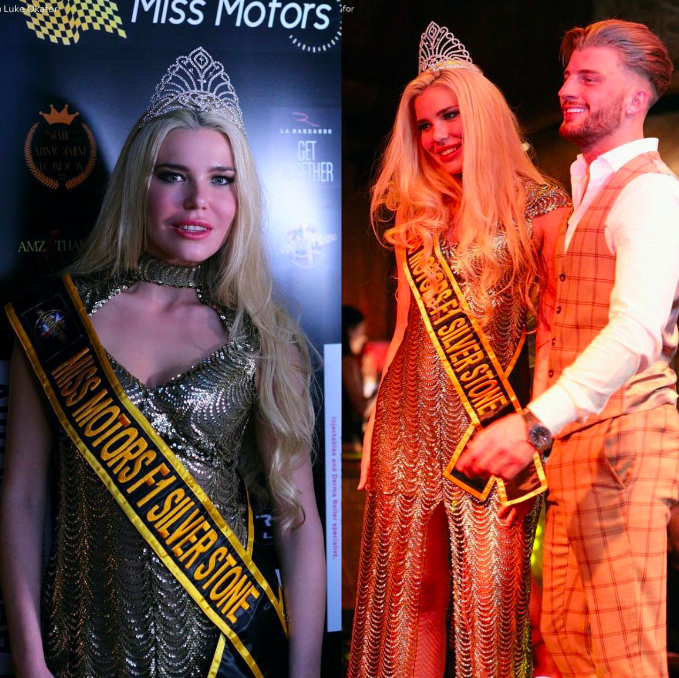 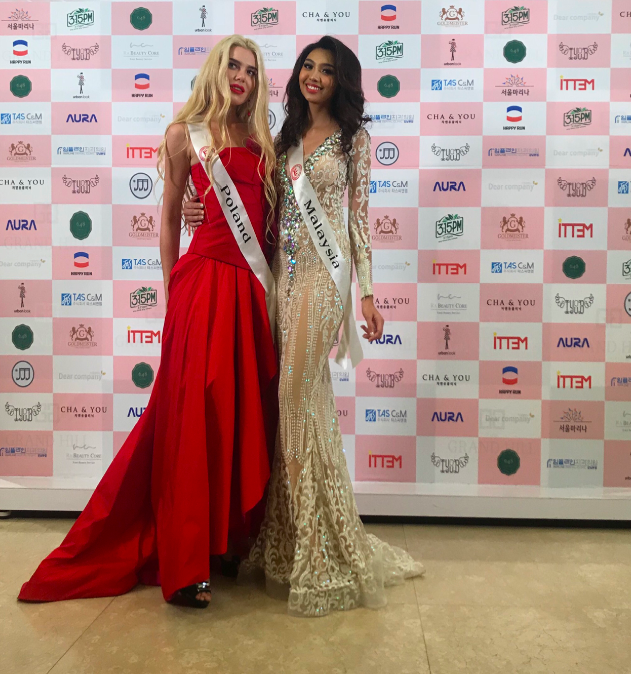 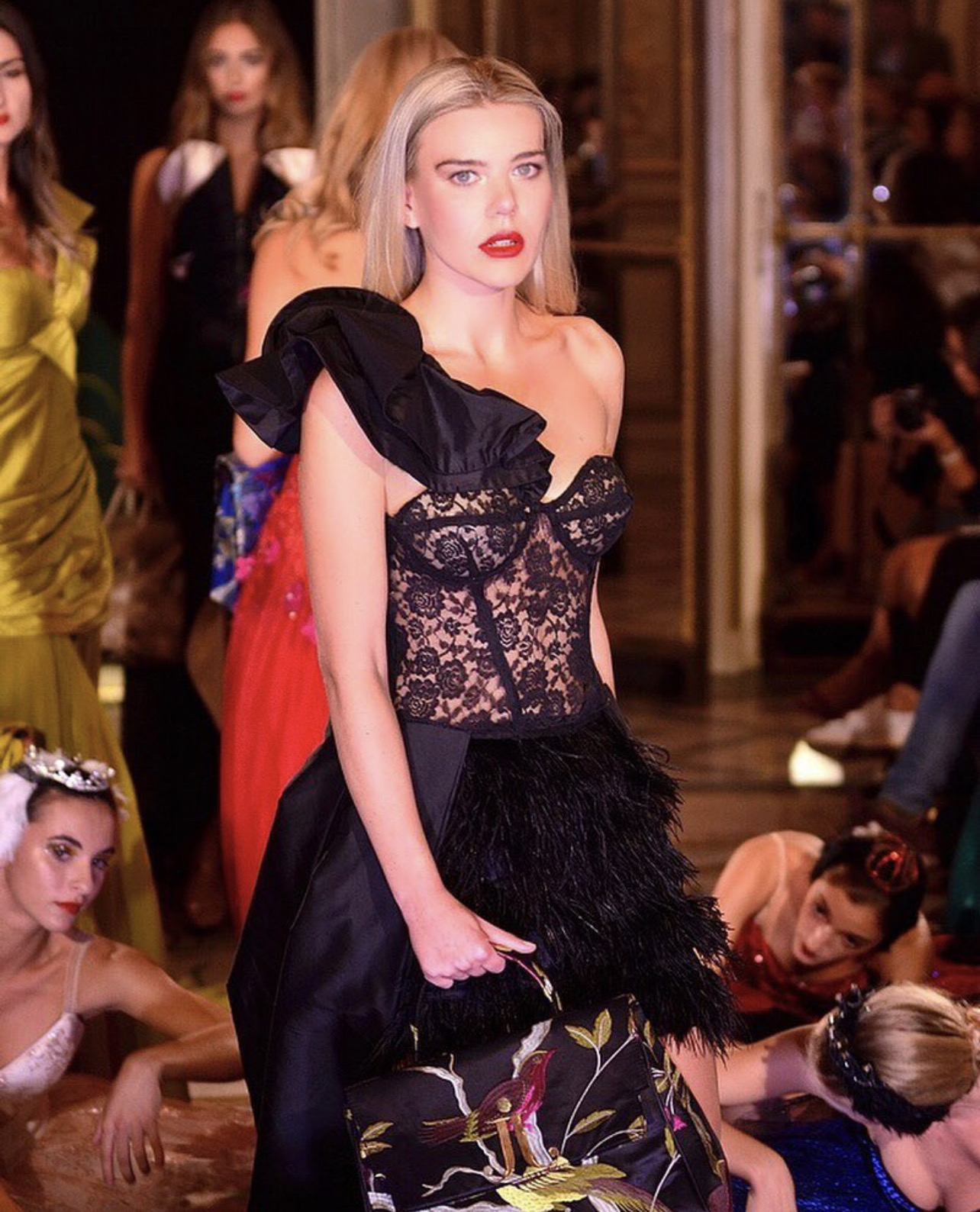 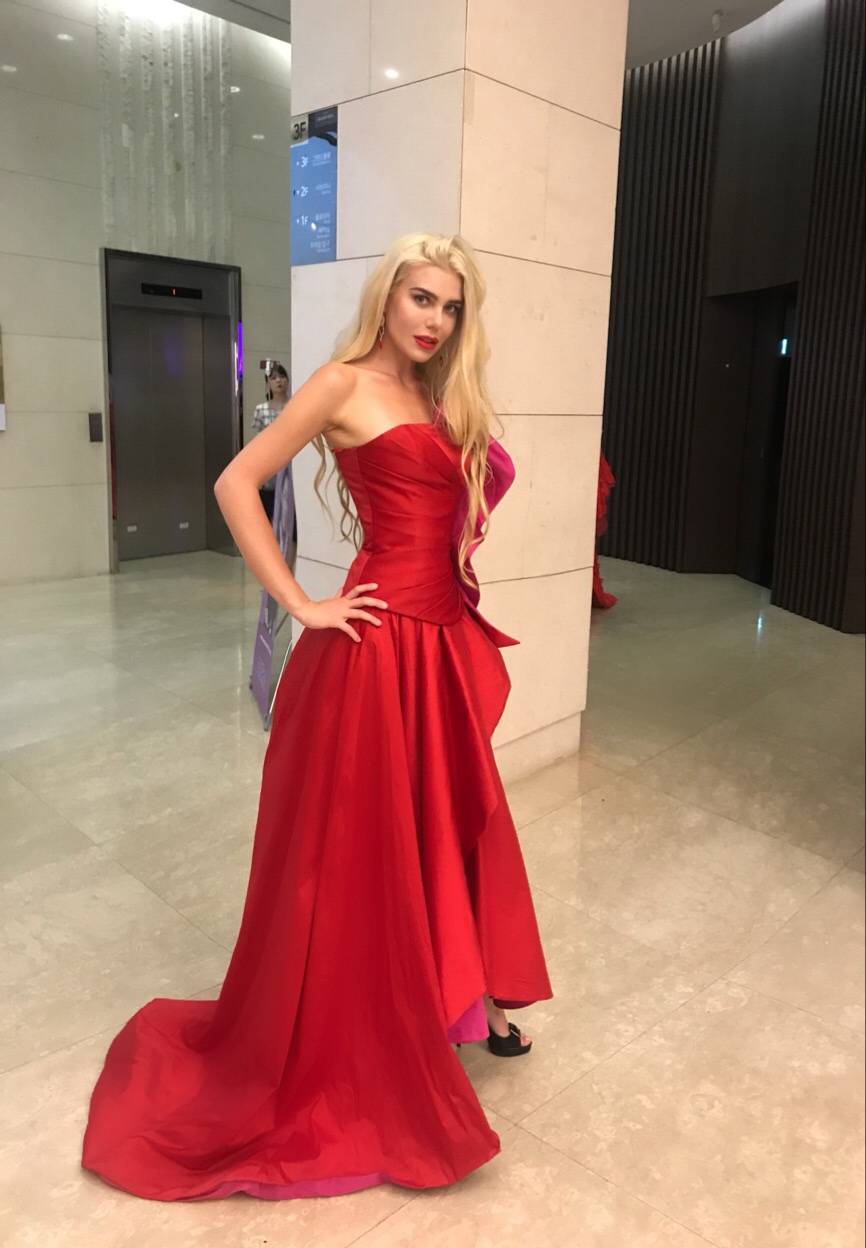 Rick Contreras Teaches the Secrets to Making Sales on Amazon