Junior Mass Looks to Elevate His Career in 2021 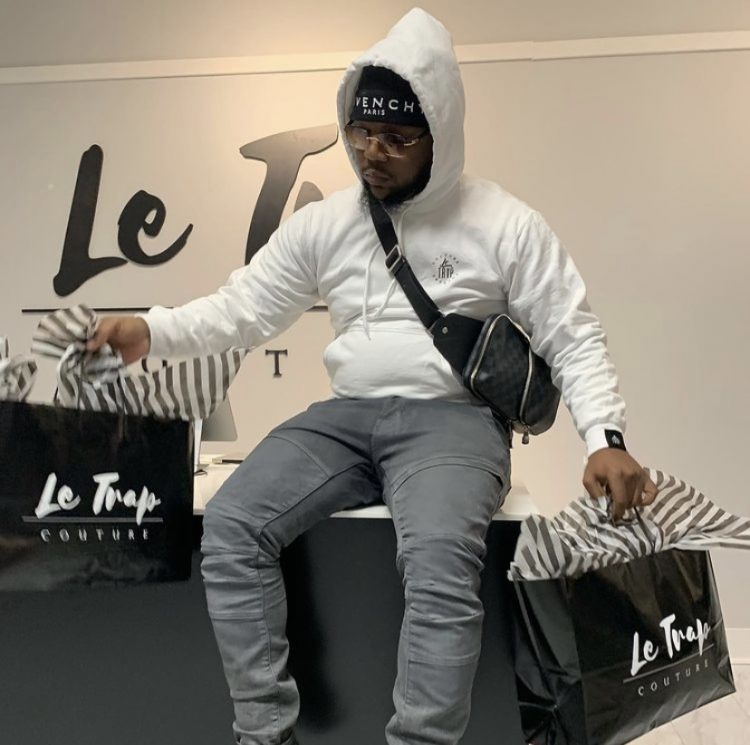 Junior Mass was first introduced to music through his church and the rich musical background of his father. His father was an evangelist and a sound music/engineer, making him a true jack of all trades in the music world. Junior began to get into music under his father’s influence, who showed him the ropes but made him earn money for his own equipment to use at their home studio. After countless hours of hard work and dedication, Junior saved up enough to purchase his own equipment, and he hasn’t looked back since.

Once Junior had his own studio, he networked his way through the music industry to get him into the position he is now. After a handful of unlucky run-ins with the law that got him locked up, Mass realized that he couldn’t be messing around anymore. Once he got out, he got into entertainment management at Bay State and decided to pursue his music career and entirely support his family.

Over the years, Junior has grown and developed into the artist that he is today. His unique sound and mix of hip hop and RnB style music leave his fans captivated by his sound. As the year goes on, he plans to focus more and more on his music. There are plenty of big things in the works for Junior Mass, make sure to keep an eye out as he elevates his career in 2021.

Mitch Boulden: Achieving Outstanding Success As One Of The Top Mortgage Brokers Of Australia.